Almost a year after Wuhan containment, a resurgence of Covid-19 puts China under pressure

The calendar could not have gone badly. Even though China had to end up accepting a World Health Organization (WHO) fact-finding mission into the origin of the new coronavirus – a dozen experts arrived in Wuhan on Thursday January 14 and were to be placed in quarantine – the authorities are facing a new resurgence of Covid-19. Several hundred cases have been reported for two weeks in Hebei province (75 million inhabitants), which adjoins Beijing.

On Thursday, the National Health Commission acknowledged that a person had died of Covid-19 in Hebei: it is, officially, the first death in China since the end of May 2020. The situation seems all the more difficult to manage that, this time, it is mainly villages and the elderly who seem mainly affected.

In Wuhan, the tension is palpable

The authorities’ strategy does not vary. The towns and cities where these cases have been recorded (in all, 22 million inhabitants) are isolated; residents are confined to their homes and massively tested and vaccinated.

In the northeast of the country, the province of Heilongjiang, on the border with Russia, declared a state of emergency after the emergence of several cases.

Certainly, compared to other countries, the number of Covid-19 patients remains minimal – there are less than 900 people hospitalized – but, for China, which has been proud since the summer of 2020 to have triumphed over the virus, the lapel is in size. It is all the more so as the anniversary date of the confinement of Wuhan approaches, on January 23. A measure which, for the authorities, symbolized the ability of the Chinese Communist Party (CCP) to “Privilege life” on any other consideration.

Article reserved for our subscribers Read also Coronavirus: lessons from Wuhan to stem the epidemic

In addition, like last year, the new outbreak of Covid-19 comes as the country prepares to celebrate the Lunar New Year (February 12) and when, in each region, political leaders are meeting to prepare for the session of the Chinese Parliament. This usually takes place in early March but, in 2020, it had been exceptionally postponed to the end of May. A further postponement this year would be the worst effect.

In Wuhan itself, despite the return to normalcy put forward by the authorities, the tension is palpable these days. In question, the announcement on January 11 by the municipality that a person tested positive from Hebei had circulated in the city on January 3 and 4. Since then, under pressure from neighborhood committees, hotels have refused visitors from the province but also from Beijing, even if they have carried out a test just before their departure. Around certain shopping streets, mobile barriers have reappeared. They are not closed, but if suspected cases are found, they can be closed in a few minutes.

You have 70.47% of this article left to read. The rest is for subscribers only.

“Releasing a movie this year in theaters was a challenge”

Almost a year after Wuhan containment, a resurgence of Covid-19 puts China under pressure

The US could blacklist China’s largest chip maker 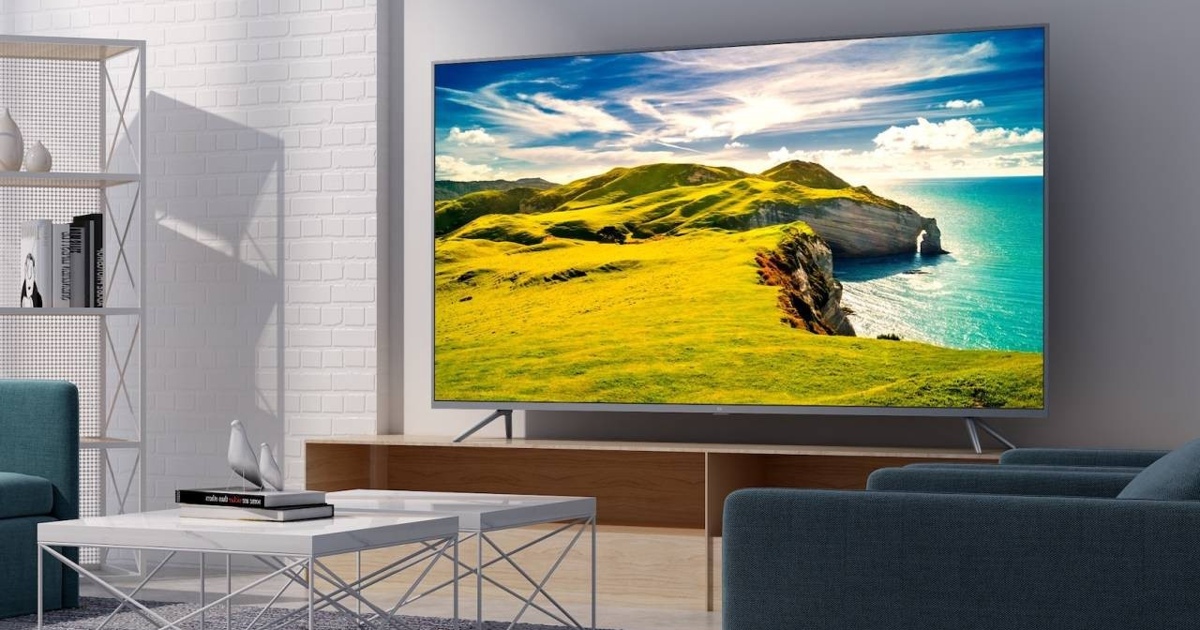 Xiaomi is preparing a super TV with a 120 Hz screen

Serge Aurier responds to the controversy

0 and is in the final