Home » Entertainment » ‘Alley Restaurant’, the surprise of Jinsang customers who made Baek Jong-won hold back

‘Alley Restaurant’, the surprise of Jinsang customers who made Baek Jong-won hold back 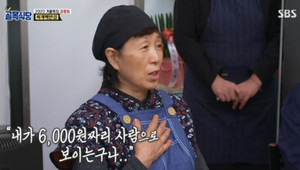 [엔터미디어=정덕현] SBS <Baek Jongwon’s Alley Restaurant>this ‘2020 Winter Special’Gongneung-dong Jjigaebaekbanjip, which was prepared for cheering and visited, was a store that warmed the hearts of viewers when it was aired.. Cooked warm rice every morning with soup, main dish, and 8Serving a side dish that can be eaten 6Alum house that receives 1,000 won. Even before that 5It was a house that said it was a thousand won.

The boss, who treats customers like a family, was a person who took care of the tastes of the guests and offered side dishes, and the guests also showed warmheartedness enough to give pocket money to the boss’s grandchildren. The reason why the taste of the food, which was different but not perfect, could be changed drastically with just a few words of advice from Baek Jong-won was basically because of the premise of thinking of the boss’s customers. He was in a health condition where he shouldn’t eat meat, but it was enough to say, “I will try it even if I die” when Baek Jong-won pointed out that there was a problem with meat.

But at the store I found again, I heard surprising and ridiculous stories. While the fact that CCTVs, which were not previously installed, foreshadowed something bad, the story of the boss was shocking. Not only customers who said they lost a luxury bag they didn’t bring when they came in, but also some customers who came and ate rice and ate’alone’, and some customers only lowered the price per person.

Baek Jong-won also shared what he experienced when he was at a ssambap restaurant. Three people came in and ordered only two people to eat, but there were also customers who said they would eat the three and refilled the wraps at the end, and they would pack them when they go. When asked why they were going to buy it, they asked, “Will you recycle it?” I felt the unpleasant feelings of the troublesome customers in the restaurant business.

The daughter’s boss told me that there were cases of customers who abused the fact that alum is 6,000 won and an additional 2,000 won for meat. Jeyuk is a kind of service that is cheap, but some customers eat a lot of side dishes with alum and wrap the pork in bags. There were customers who asked for the leftover side dishes to be wrapped, and even customers who put them in paper cups.

In addition, the boss said that he was worried about how old he should get the price for one person, and he said that he was in the first grade of elementary school and said he was sorry to receive the meal. Still, the boss seemed to have tried to understand this. However, Baek Jong-won firmly drew a line saying that it was not. When a child reaches the age to eat rice and side dishes, it is justified to receive it unconditionally.

The customer, who came at 10 pm, said that he swears all over the place and made an argument by asking, “Do you talk about something without a charge?” The truthful customer, who was threatening to post on social media after calling the police, eventually apologized for police intervention and left, but said that the wound became an indelible wound to the boss. He was the one who said that the boss always communicates with customers and feels happy about the way they are happy. The boss’s wounds were all contained in this complaining word. “Because I do a 6,000 won alum house, I look like a 6,000 won person..”

Still, the luck was that there were far more customers who cheered and encouraged than the truthful customers. There were people who wrote letters and left them, and some gave them drinks. On that day, Baek Jong-won was looking for a Jjigaebaekbanjip and told the story he was trying to tell with the phrase written on the flower he brought as a gift. It said,’Good customers make restaurants’.

<Baek Jongwon’s Alley Restaurant>What appeared a lot in ‘Unprepared boss’It was Baek Jong-won’s criticism and solution to the field.. But as this jjigaebaekbanjip showed, It was the fact that the etiquette of the guests was as well as the prepared bosses.. I get attention for being on the air,, The truth is that there are customers who use it. In order to keep the warm sincerity of the owner of Jjigaebaekbanjip for customers ‘Guest qualification’ Also, this episode showed that it is a problem to think about.. 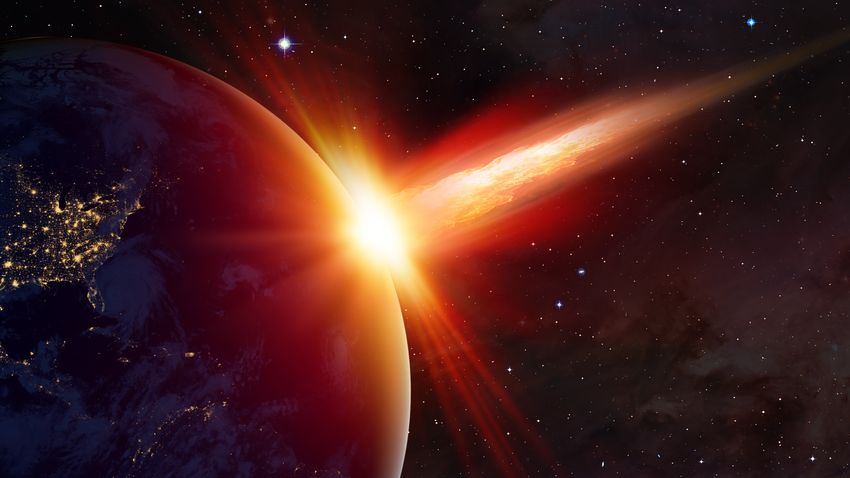 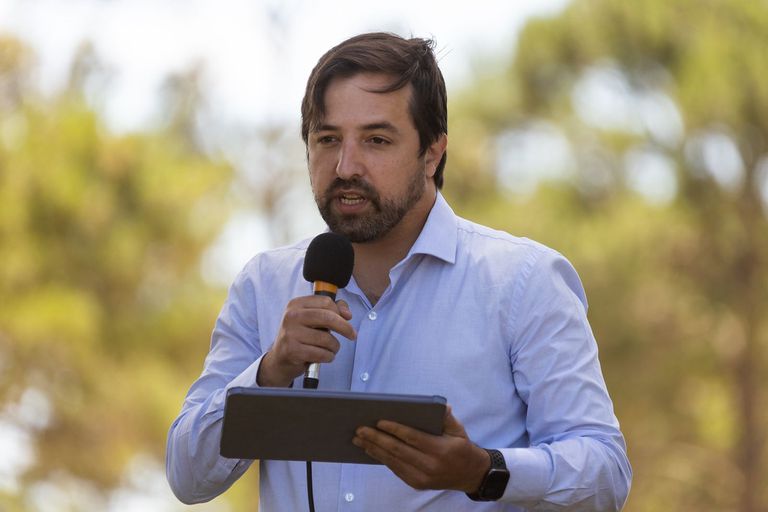 Covid-19: Nicolás Kreplak targeted pediatricians who question the vaccine in children and accused them of “malpractice”

Succulent fertilization. – Tips for my garden 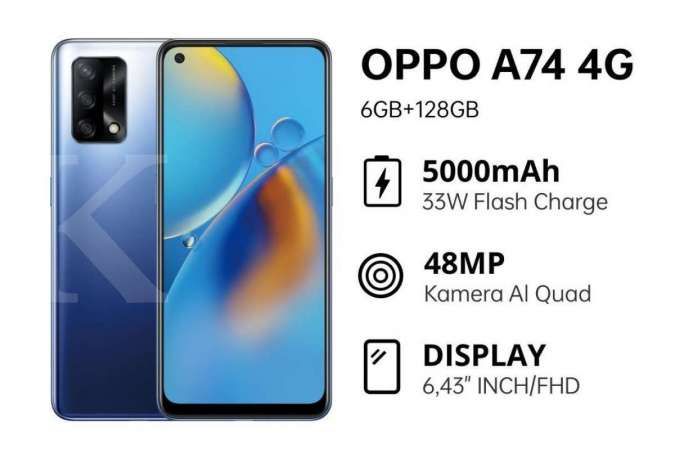 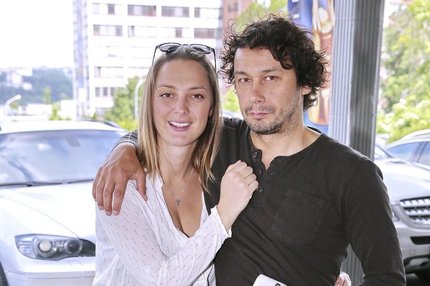