all new and always elegant 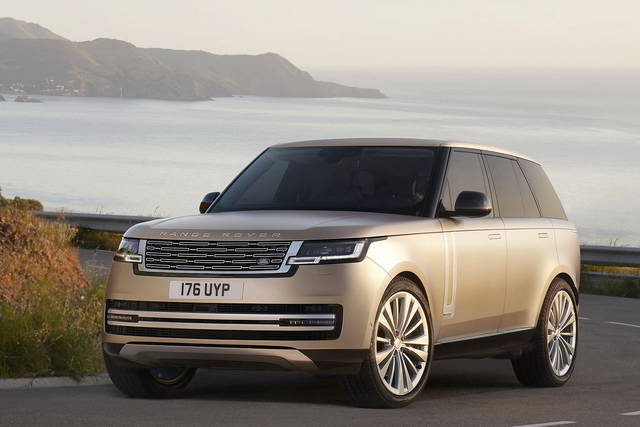 REFINED DESIGN – The fifth generation of the Range Rover it replaces the model launched in 2012. It has an austere and refined appearance, not too different from the current one: minimalist and well-proportioned, it is characterized by smooth surfaces and does not linger in unnecessary decorations that would compromise its elegance. Evidently the English house preferred not to overturn a design that “works” well and is appreciated by the public.

NEW PLATFORM – The Range Rover 2022 is developed on the basis of a platform named MLA and will be available with mild-hybrid and plug-in hybrid engines, with four, five or seven seats and with normal or extended wheelbase. The all-electric version will then arrive in 2024. The dimensions of the new Range Rover matter: 505 cm long (525 cm in the long wheelbase version), 220 in width, 187 in height, with a wheelbase of 299 cm (319 cm in the long wheelbase version). It is available in the SE, HSE, Autobiography versions. In addition, a First Edition will be available throughout the first year of production, based on the Autobiography trim and featuring exclusive specifications such as the Sunset Gold Satin finish.

LUXURIOUS INTERIORS – Huge rationalization work for wealthy internals of the new one Range Rover, which marry the minimal style of the bodywork. The instrument panel is visible on a 13.7 ”screen; There is also a new multimedia system, with a 13.1 ”curved touch screen where the latest version of the Pivi Pro software runs, compatible with Apple CarPlay and Android Auto wireless. The steering wheel and console with fully digital climate controls are also new. The English house also paid the utmost attention to the sustainability of the materials used for the upholstery, choosing only suppliers capable of ensuring a “green” production process. The rear occupants can have a new one entertainment system, with 11.4-inch touchscreens mounted to the rear of the front backrests. Great care has also been taken in the audio, thanks to the presence of the 1600 W Meridian Signature system, adding 20 W speakers in the four main headrests. In addition, the audio system supports the third generation “Noise Cancellation” system, which monitors the vibrations of the wheels, the noise of the tires and the sounds of the engine that penetrate the passenger compartment, generating a signal in push-pull, reproduced through the 35 speakers. main of the system, which cancels them. The English house also took care of the entry and exit from the cockpit, since the new one Range Rover is the first equipped with four power-assisted doors with detection of any dangers and controllable via the multimedia system screen (the doors can stop automatically until any obstacle is removed). The trunk has also been completely revised, which now features a loading floor that can also be transformed into a sort of luxurious location for outdoor events, complete with a cushion, backrest and speakers. The load capacity for the five-seater version varies from 725 to 1,841 (with the seats folded down); the seven-seater, on the other hand, has from 713 to 2601 liters.

FLYING CARPET EFFECT – A car that aims to be one of the most luxurious and comfortable SUVs in the world cannot ignore air suspension, which obviously are present on the new one Range Rover, assisted by a predictive system that uses the data obtained from the navigator to “read” the road ahead and prepare the suspension to provide the best possible response. In addition, the independent suspension features Land Rover’s first five-link rear axle, which isolates the passenger compartment from surface imperfections using air springs. Intelligent all-wheel drive is controlled by a system that monitors grip levels and driving style 100 times per second to predictively distribute torque between the front and rear axles. Then there is the Dynamic Response Pro, that is the new system of electronic roll control active at 48 volts, with a torque capacity of up to 1,400 Nm which is transmitted to the anti-roll bars, to keep the movements of the body under control, and the rear differential with active locking (optimizes traction to the rear axle in fast corners and on high-grip surfaces). In order to improve driveability, the engineers have adopted the new four-wheel steering system (the rear axle steering provides up to 7.3 degrees of steering angle and, at low speeds, is offset from the front wheels to greater agility, at high speeds the rear axle instead turns in phase with the front wheels).

AND ENGINES – The new Range Rover will be available with a range of electrified six and eight-cylinder powertrains. Specifically, there will be two on the list ibridi plug-in P440e and P510e, three gas (P360, P400 and P530) and three diesel (D250, D300, D350). Both diesel and petrol engines are paired with the 48 Volt Light Hybrid system, and all powertrains are paired with an eight-speed ZF automatic gearbox and two-speed range transmission, providing a range of low-end ratios important to towing or off-road driving. 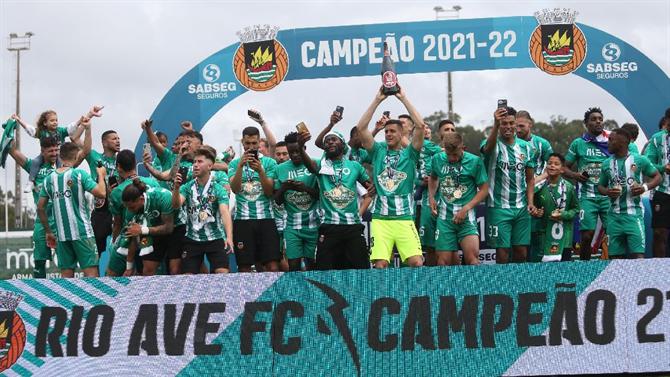 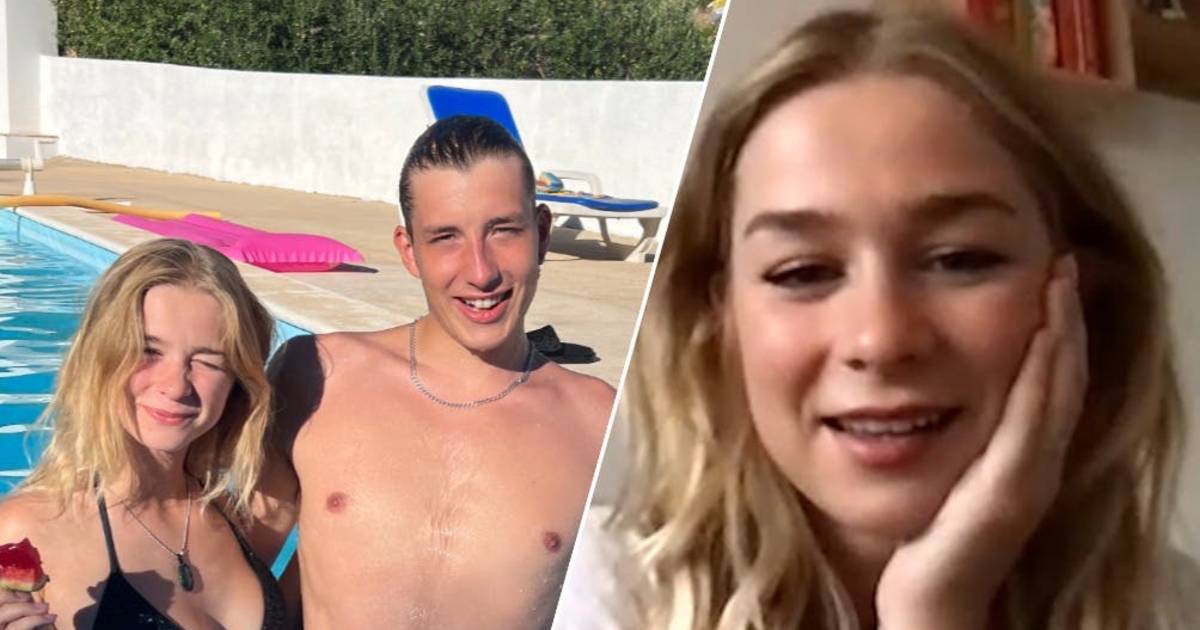 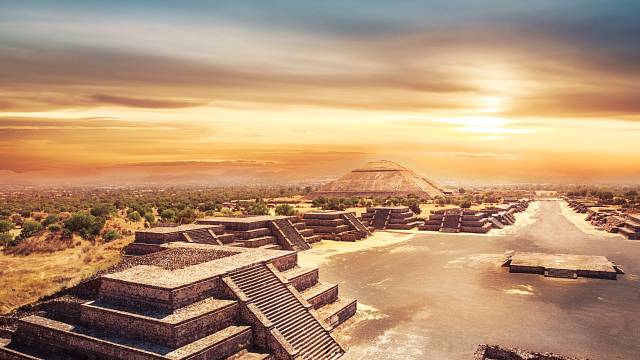 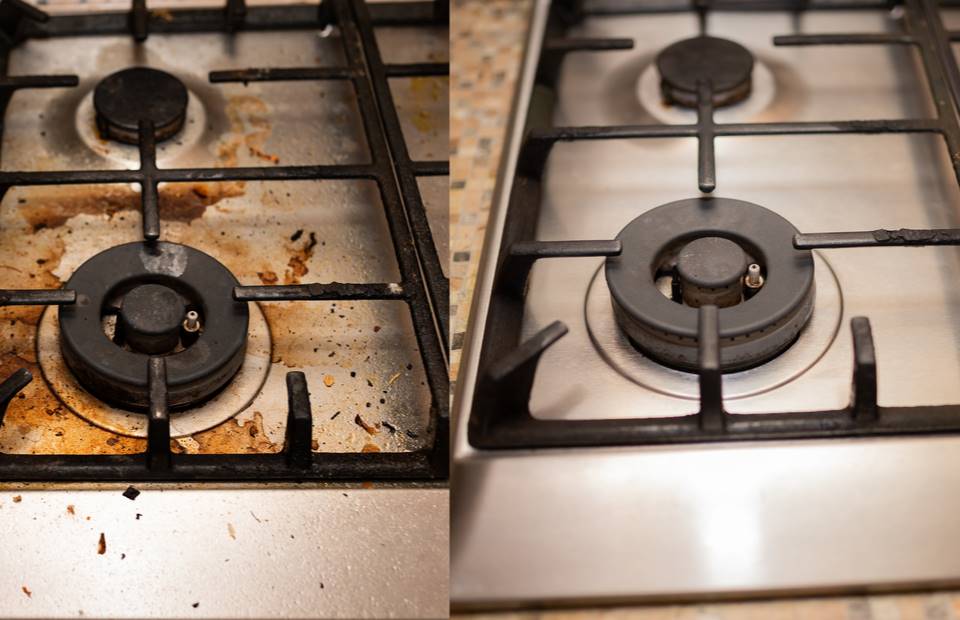 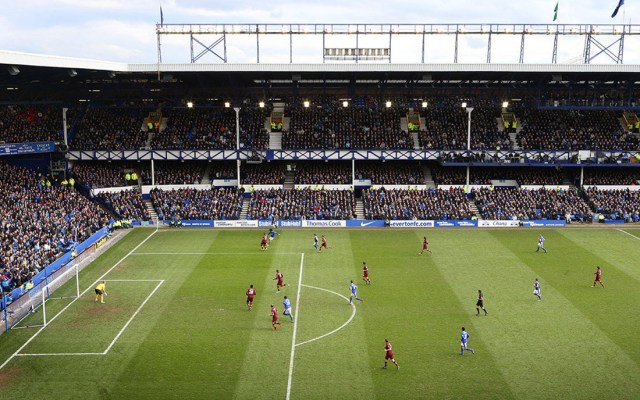 good for the economy and health! 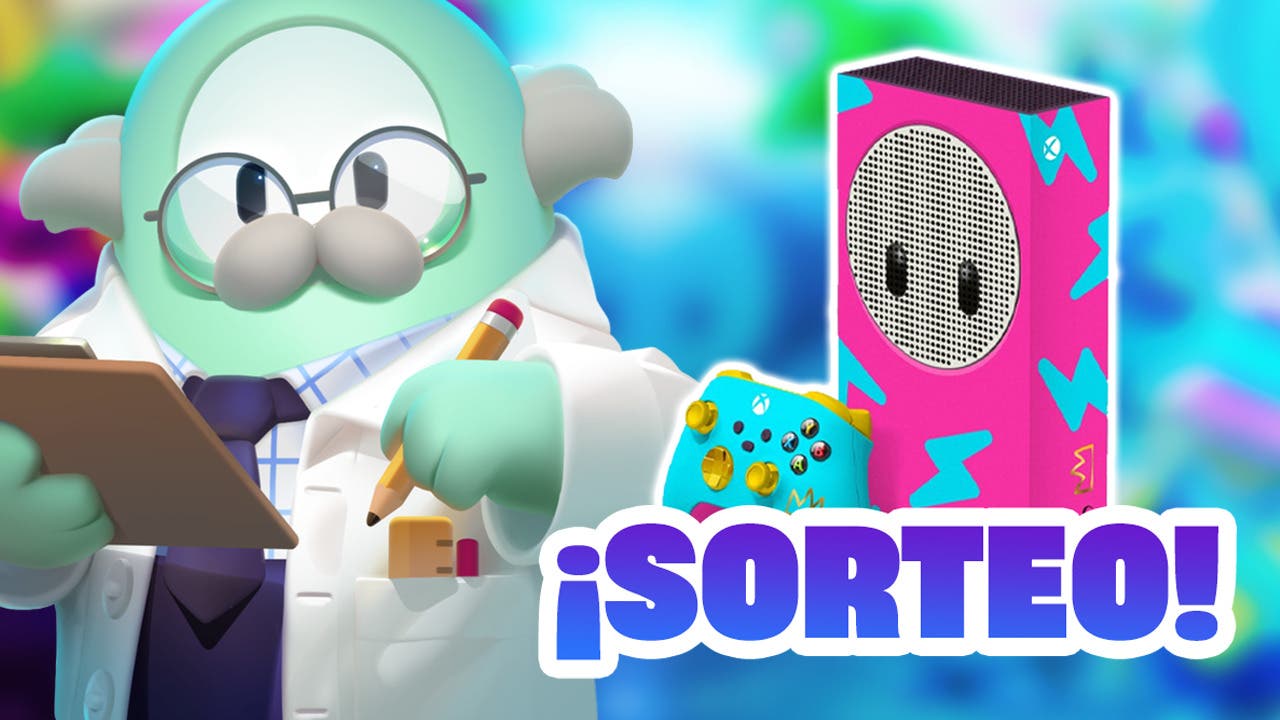 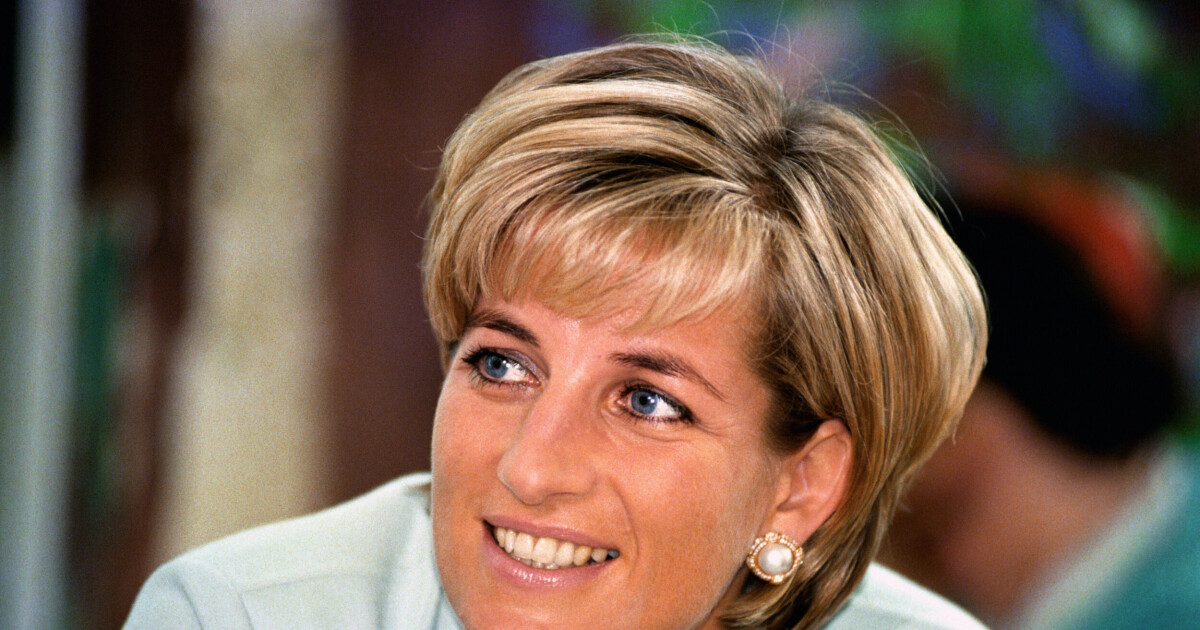 Will not look at Diana information 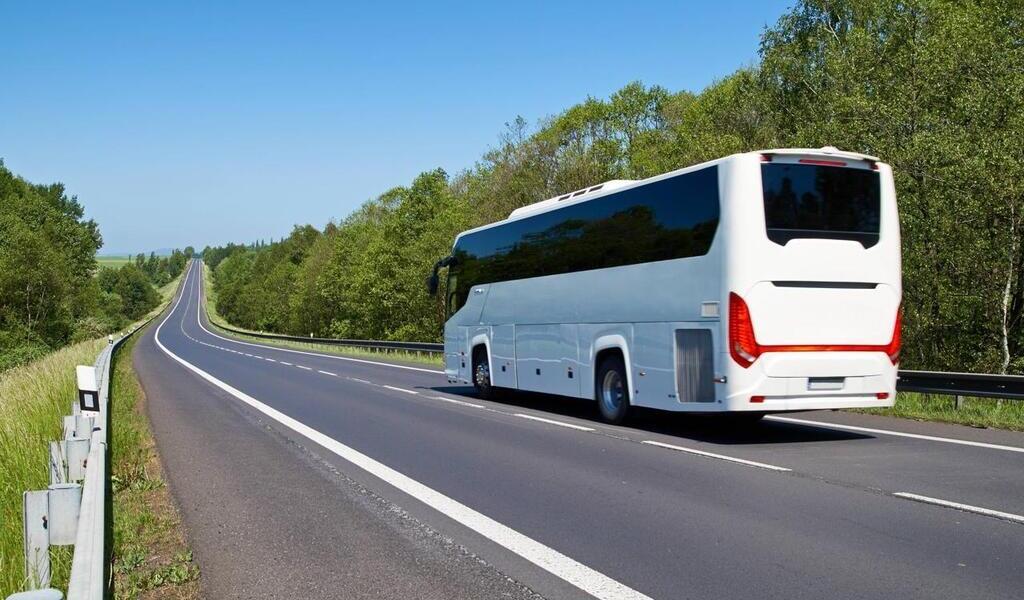