All iPhone 14 rumours: what are the expectations? 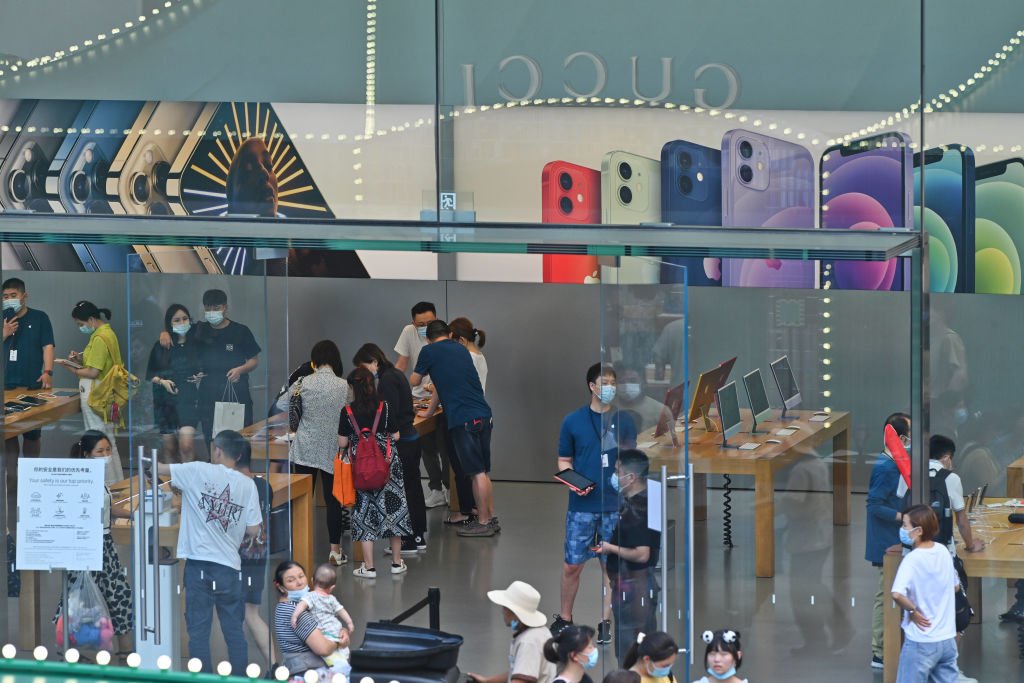 Apple will most likely release a new phone in the fall, namely the iPhone 14. The rumor mill about, among other things, the specifications and the price of the new device is already running at full speed. What can we expect? We’ve rounded up the current iPhone 14 rumors for you below.

Apple often releases multiple versions of the iPhone and that will probably be no different this year. In addition to a regular version, we can probably also expect two Pro models.

Apple has also been releasing a mini version of the iPhone for a few years now, but it is expected that there will be no small variant on the phone this year. The sales figures of the iPhone 13 mini are very disappointing, as a result of which Apple, according to sources, would have decided not to release a mini variant of the iPhone 14.

An iPhone 14 Max with a 6.7-inch screen will probably appear, which is significantly larger than the 6.1-inch display of the regular iPhone 14. The screen will actually be a bit bigger, because Apple has added the ‘notch’ or notch at the top of the screen. There is now only one hole in the screen reserved for the camera on the front of the device. It is not clear whether all new models do without the notch. In terms of design, no major changes are expected.

For a long time there were rumors that all models will get a ProMotion screen with a refresh rate of 120Hz, but that doesn’t seem to be happening. Only the Pro models will get the improved display, partly due to global supply chain disruptions.

There will probably not be a mini version of the iPhone 14.

The Pro models will also get a 48-megapixel wide-angle lens, while the camera lens on the base model will still be 12 megapixels.

A16 chips for iPhone Pro

In the iPhone models of recent years we also find Apple’s own chips. Usually all new models received the latest and most powerful chipset, but from this year an upgrade is probably only reserved for the Pro models. This means that the iPhone 14 will run on the A15 Bionic chip just like its predecessor, while the Pro and Pro Max will get the new A16 Bionic chip. According to Bloomberg news agency, Apple has decided to do this because of global chip shortages.

There is also a high probability that the new phone will be able to communicate with satellites. This has the advantage that you can always send messages or call in an emergency if no mobile and WiFi networks are available. It is only possible to contact emergency services.

Apple has already announced that it will hold its traditional keynote WWDC on Monday, June 6, 2022. The company is expected to unveil the new operating system for the iPhone, iPad and Apple Watch. The announcement of the new iPhone models is only expected in the autumn.