Alert of mysterious mutilation of dozens of pelicans in California 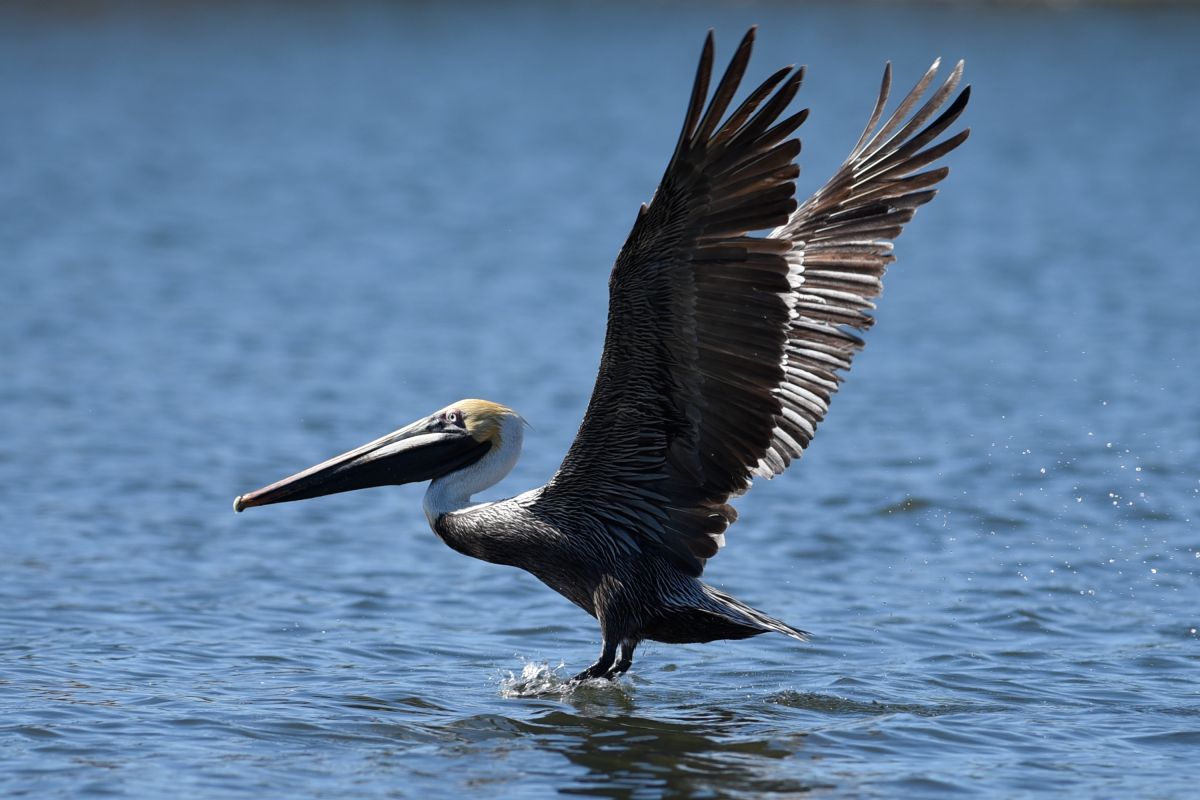 A wildlife defense group in the Huntington Beach area in California raised its voice for some 32 pelicans mutilated along that coast, without information about the person responsible or those responsible for the attacks.

Wetlands and Wildlife Care Center (WWCC) reported this week that at least 22 of these birds suffered severe fractures on its wings.

The attack on the animals was of such magnitude that not only did they break his bones, but also his skin, which caused that part of the body to be in contact with the environment.

Wildlife experts believe that those incidents were caused intentionally in order to harm species.

WWCC is a non-profit organization dedicated to working with sick or injured animals in Orange County, California. The entity focuses on threatened or endangered species.

The group summoned community members to report any suspicious activity to local authorities due to the increase in these events in the past months.

The organization also asked for citizen help through donations to keep the emergency fund for the recovery of the birds active, since some of the surgeries can cost thousands of dollars. 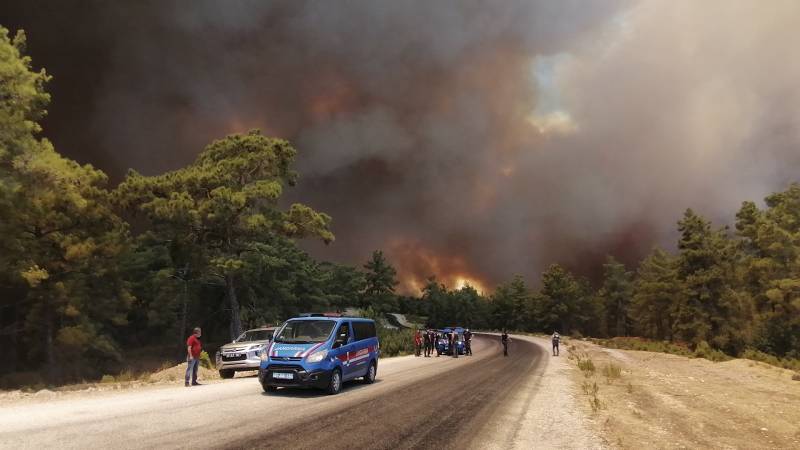 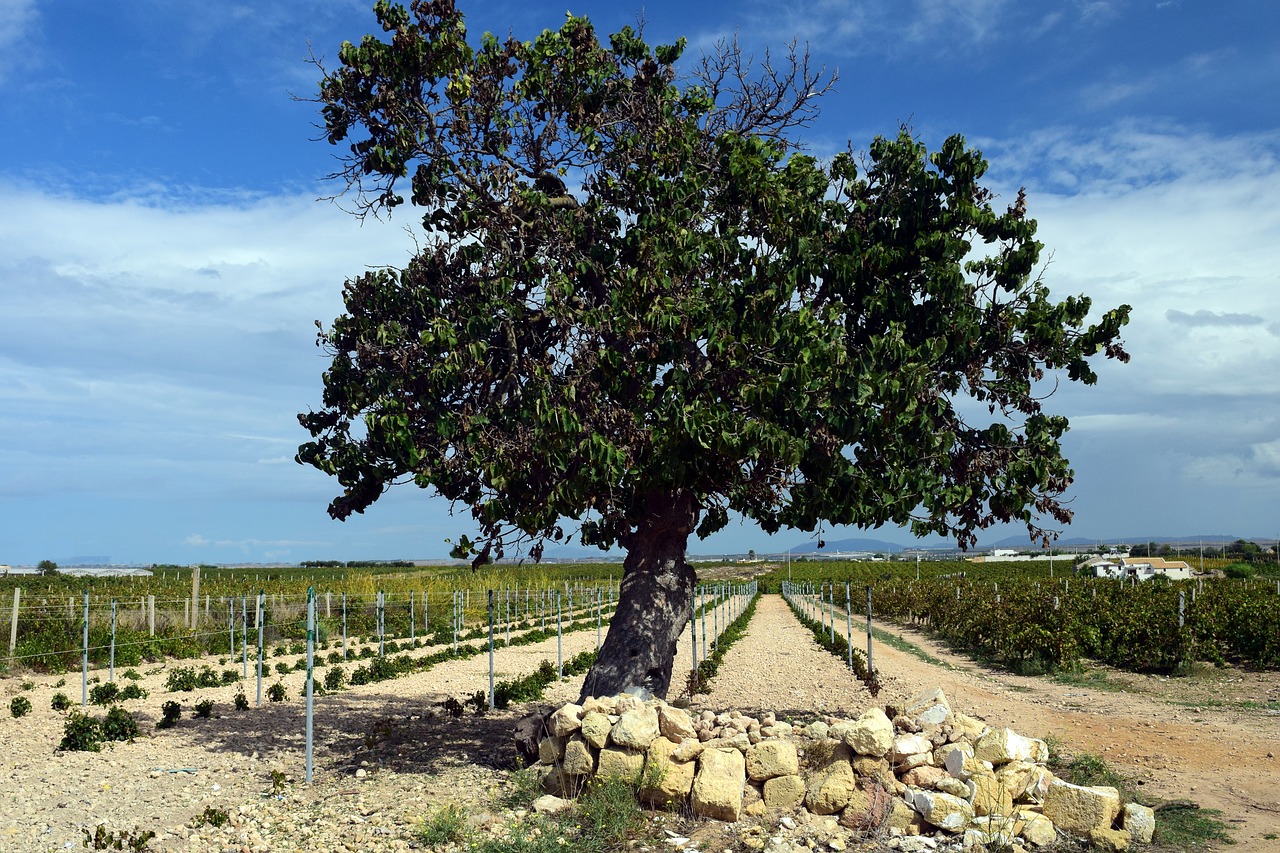 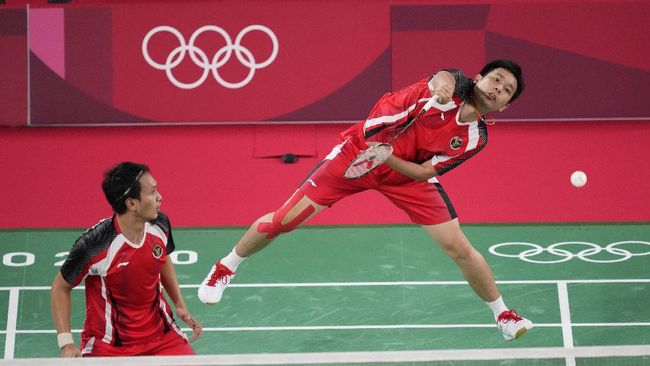 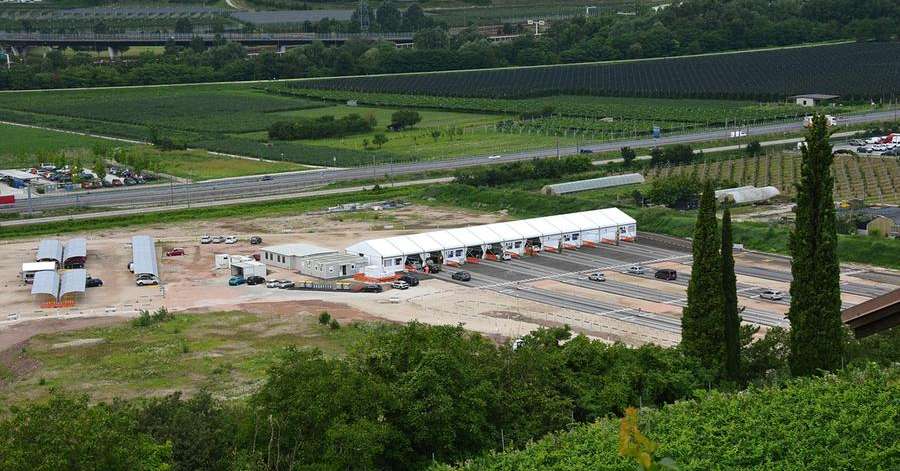