Aldi sells used iPhones at bargains – with a two-year guarantee

Not everyone can afford a new iPhone. The older models are available at moderate prices. Aldi offers its customers a special bargain offer.

A iPhone is often considered a status symbol and a statement. While Android smartphones are often significantly cheaper just a few months after the start of sales, the prices keep for Apple– Mobile phones relatively stable. When purchasing used and older devices, users can still save.

Now the discounter is taking Aldi the formerly high-priced iPhone models iPhone 7, iPhone 6s and 6s Plus in its range – at prices between 230 and 350 euros. However, these are used and refurbished devices. A similar offer already existed in February.

At the market launch in 2016, the iPhone 7 with 128 gigabytes (GB) of storage space cost just under 870 euros. The top version of the iPhone 6s Plus cost more than 1,000 euros. Aldi now offers the devices at the following prices:

This is cheap, but not uncommon for used Apple smartphones. There are numerous comparable or even significantly cheaper offers on the Internet. The iPhone 7 is available from Aldi in the colors black and silver, the iPhone 6s in gray, gold or silver.

The discounter is primarily concerned with getting his own Aldi Talk mobile tariff among the people. If you buy a smartphone, you get a prepaid starter package worth 10 euros on top.

According to Aldi, the devices should be in good condition and have only “minimal scratches”. The data of the previous owners were previously wiped from the devices and damaged parts replaced if necessary. In addition, the devices are “completely cleaned, disinfected and packed in a safe box”.

Nevertheless, buyers can expect potential disadvantages. Experience has shown that the battery of older iPhones is quite weak. With used devices in particular, there are fears that they will no longer have the full charging capacity. After all, Aldi offers a two-year warranty, which probably gives Aldi customers a better feeling than buying from another Apple used dealer. Whether the device is repaired or replaced in an emergency, however, is the responsibility of the guarantor, Aldi Talk writes in its terms.

When it comes to updates, buyers do not have to worry at first according to “Giga.de”. Even buyers of an iPhone 6s can opt for the new one iOS 14 look forward to appearing this year. The iPhone 7 will surely be supported by Apple for two or three years, say the experts.

iPhone SE as an alternative

That being said, the iPhone models from 2015 and 2016 naturally offer outdated features from today’s perspective and significantly less performance than, for example iPhone Xr or a new one iPhone SE. The new edition of Apple’s “cheap iPhone” from 2020 is available for 480 euros and has a current chipset. More about this here. This model is also available from Aldi.

Nevertheless, the Aldi offer could be of interest to long-time Apple fans. Both the iPhone 7 and the 6s models, with their home button and a comparatively compact format, stand in an old design tradition that some people miss.

A climber who fell off a cliff died in Crimea

Where do the top triathletes train after the Gemnden indoor swimming pool is closed? 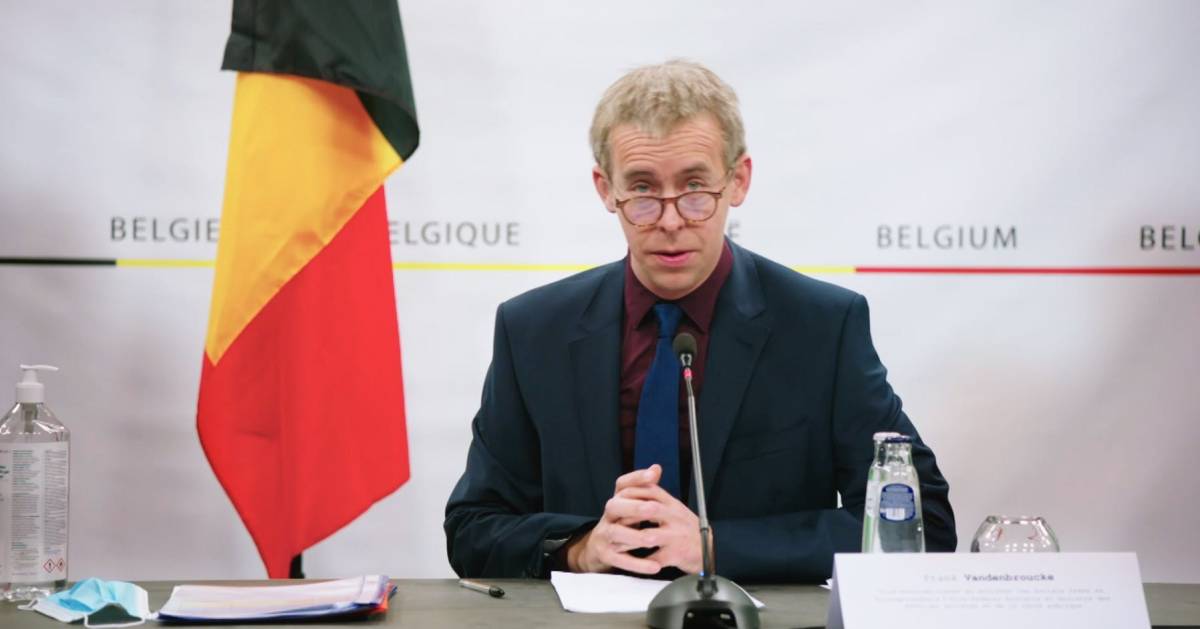 Nathalie Meskens takes on the role of Ruth Beeckmans and a musical look at Christmas: this was the best of ‘RIP2020’ | TV

Start building the submarine itself… Is Taiwan’s dream of’the heading of the bare ground’ come true?