Alcohol poisoning in the Russian Federation: the number of victims is already more than thirty

Residents of the Orenburg region were urged to refrain from drinking any alcohol, regardless of when it was purchased.

In the Orenburg region of the Russian Federation, the number of deaths as a result of poisoning with counterfeit alcohol has increased to 32. Interfax citing the regional government on Sunday 10 October.

It is indicated that the number of those admitted to hospitals with poisoning with a surrogate has increased to 64 people.

Deputy Governor for Social Policy – Minister of Health of the Orenburg Region Tatyana Savinova noted that in many patients the dose of methanol is several times higher than the lethal dose. She again urged Orenburg residents to refrain from drinking any alcohol, regardless of when it was purchased.

The press service of the regional government said that over the past day, another point of illegal sale of surrogate products was revealed.

As a reminder, on October 7 it became known about mass poisoning in the Orenburg region… A criminal case was initiated, nine people were detained as part of the investigation, six of them were arrested. In addition, on Monday, October 11, the issue of a preventive measure for another detainee will be considered.

All victims and victims are residents of the eastern Orenburg region. They purchased counterfeit alcoholic beverages in the city of Orsk.

Cruz Azul: Ceppelini wants to extend a loan with Peñarol; the Uruguayan club refuses to buy it 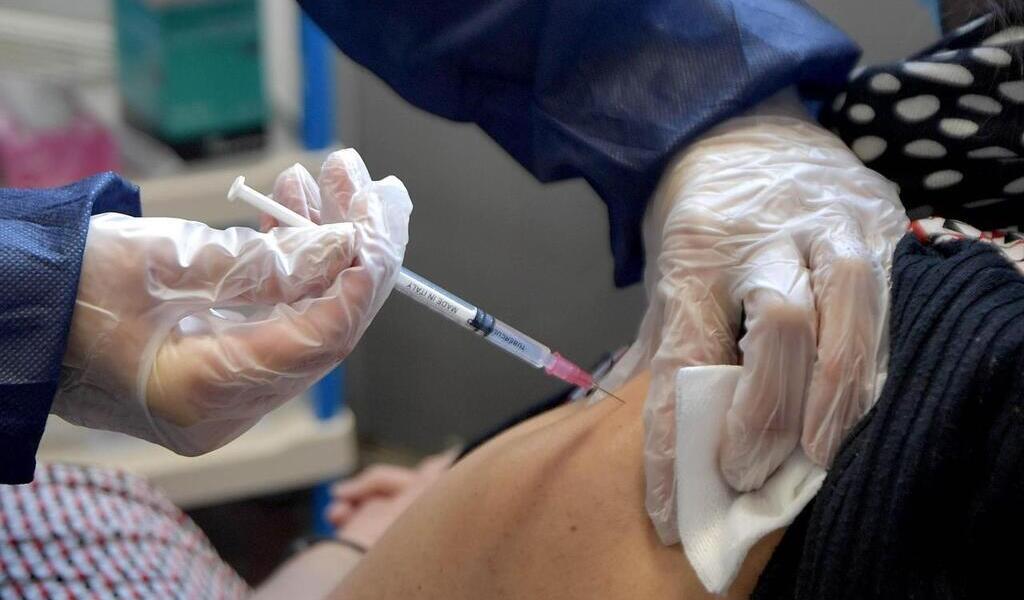 Ille-et-Vilaine. In Rennes, a new vaccinodrome soon to open? Lonzo Ball reminded LaMelo who was the oldest, Nikola Vucevic reminded everyone that he is too strong