Botosani doctors sound the alarm. More and more young people are starting to suffer from serious cardiovascular diseases. Many discover them after they arrive in a serious condition at the emergency room. Lifestyle is the main trigger.

According to the statistics of the Public Health Directorate from Botoşani, approximately 20% of the county’s population suffers from cardiovascular diseases. That is about 70,000 people. Doctors say the situation is worrying in general and not just in the county. For about 10-15 years, more and more young people under 40 are arriving in hospital in serious condition due to cardiovascular diseases. Diseases, which 30 years ago, were common especially to people over 65 years of age. Experts say the age limit for heart and circulatory system impairment has dropped dramatically due to poor lifestyle, especially unhealthy eating, smoking and alcohol consumption.

Doctors say that there are several factors that favor the occurrence of cardiovascular disease in young people. First of all, says Corneliu Saradan, a doctor at DSP Botoşani, it is about modifiable factors, ie those related to each person’s lifestyle. The biggest headaches are high blood pressure, having as risk factors an unhealthy lifestyle. “Very much attention to salt consumption, salt retains water and can increase blood pressure, alcohol consumption and stress,” says doctor Corneliu Saradan. At the same time, another factor is smoking, which creates vasoconstriction and can lead to various major cardiovascular problems. Not to be neglected is the consumption of fatty meat and processed products that increase cholesterol levels. Increased cholesterol levels narrow the veins and arteries leading to stroke. Doctors also recommend attention to those who have hypertensive or cardiac parents or grandparents, being diseases that can be transmitted genetically. 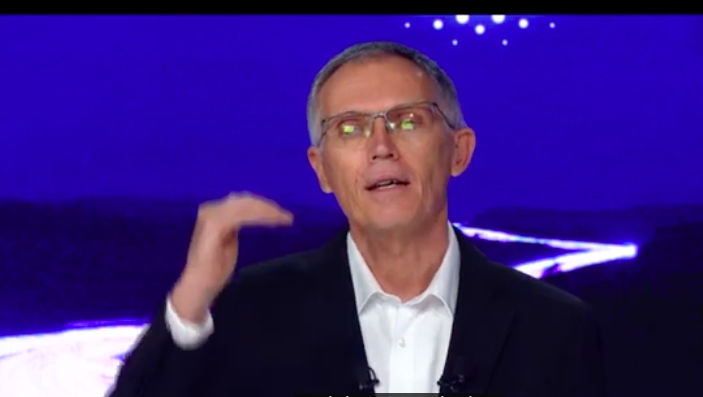 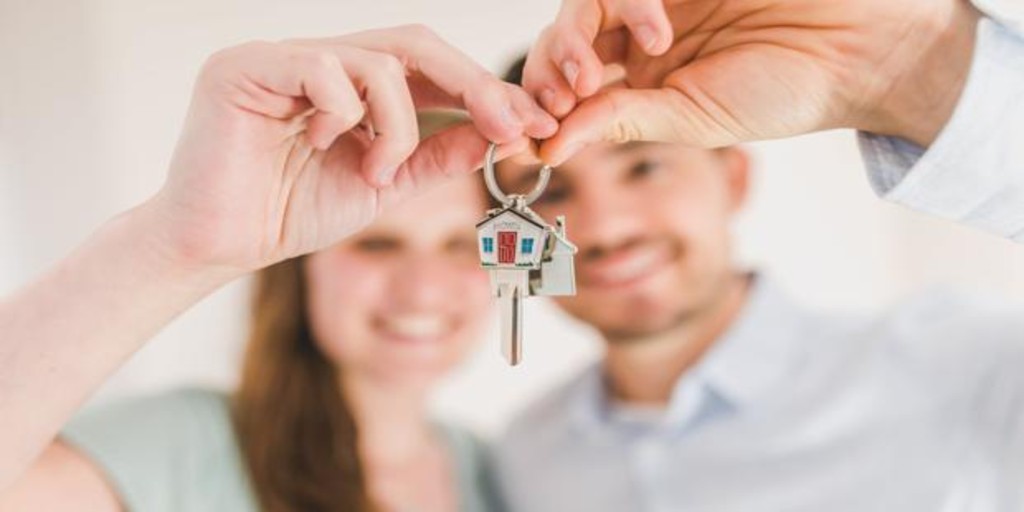 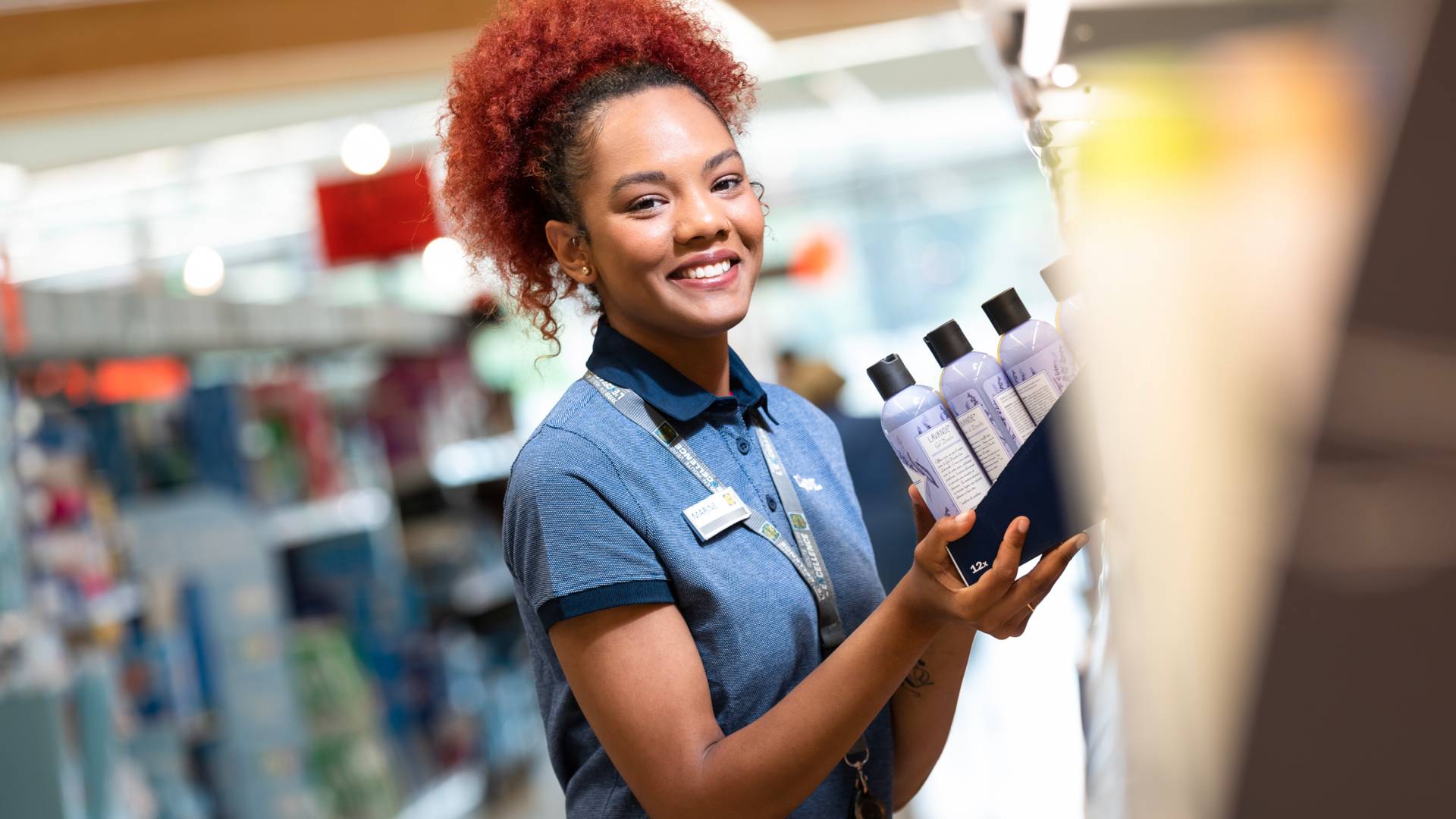