Alabama and Florida affected: Severe flooding from storm “Sally” on the US Gulf Coast – topics of the day

Washington (AP) – The storm “Sally” triggers heavy flooding on its way through the US states of Alabama and Florida.

Houses were destroyed or damaged, streets were flooded, hundreds of thousands of households had no electricity. In the city of Pensacola, Florida, as much rain fell within four hours as it usually did in four months, said fire department chief Ginny Cranor to the news channel CNN. Hundreds of people were brought to safety by helpers in the affected areas.

“Sally” was hit with wind speeds of up to 165 kilometers per hour on land on the US Gulf Coast. That was a level two out of five hurricane. A few hours after the impact, “Sally” weakened and was managed as a tropical storm. But it moves slowly, at a little more than ten kilometers per hour – and thus submerges the affected regions with rain, warned the meteorologists. You speak of “catastrophic and life-threatening floods”.

The experts expect the storm to move northeast inland through Alabama. Effects are also likely to be felt in parts of Georgia and South and North Carolina.

The prognoses for “Sally” had changed again and again in the past few days. Initially, it was said that the cyclone would hit the mainland in the south-east of the state of Louisiana near the Mississippi border at night. Just three weeks ago, Hurricane “Laura” hit Louisiana and wreaked havoc on it. “Laura” was a level four hurricane and therefore extremely dangerous. At least 15 people were killed

Tropical storms are called hurricanes in the western Atlantic and eastern Pacific. In the Atlantic, this year’s hurricane season, which runs from June to November, could be one of the most violent ever, according to the US climate agency NOAA.

“Sally” was the eighth storm that hit the US mainland this season and was strong enough to get a name, wrote the meteorologist at Colorado State University, Philip Klotzbach, on Twitter. So many had not been in any season until September 16.

Gwyneth Paltrow celebrates her birthday: Life is too short and priceless

Resident Evil with two series. Both are done by Netflix. A trailer was leaked to one

Antam’s Gold Prices Continue To Drop, Here’s The Movement For A Week 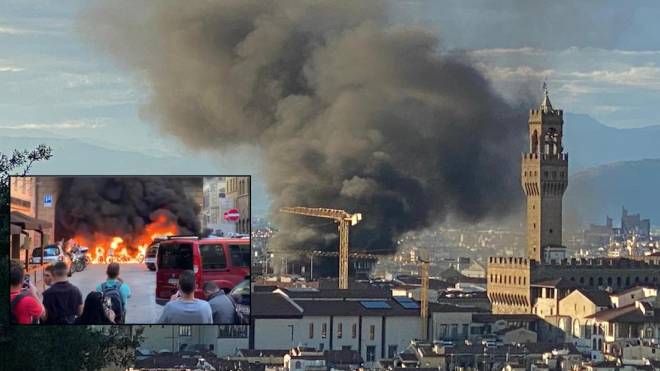