The Egyptian Club Board of Directors, headed by Samir Halabya, in coordination with the technical staff of the first team led by Ali Maher, has completed the contracting procedures with Ahmed Rifat, the Zamalek striker, in a final transfer deal and with a contract extending for three seasons, starting from the next season 2021/2020 until the end of the 2023/2022 season.

It is worth noting that the player Ahmed Refaat was included in the ranks of the youth club at Enppi, where he joined all the ranks of the youth teams, and he was also one of the basic elements of the Egyptian youth team who won the African Nations Championship that was held in Algeria during the month of March of 2013, and he also participated during the summer The same year in the World Youth Cup finals that were held in Turkey, before joining Zamalek in the summer of 2016, before being loaned during the last season to the Al Ittihad Alexandria team, who presented with him very distinguished levels that made him one of the most prominent stars of the team last season.

In another context, Al-Masry Al-Port Said officials welcomed the transfer of Karim Al-Iraqi, the team’s defender, to Zamalek after the negotiations that took place between club officials during the past few days in light of the urgent need for the white team for a strong right-back after this was evident during the African Champions League after Hazem Imam was injured and the assistance of Ahmed Eid Young player.

Al-Masry officials agreed to the transfer of Karim Al-Iraqi to Zamalek on the condition of obtaining the trio “Ahmed Rifat and Mohamed Antar”, who clings to Maher, the technical director of the Port Said club, in his presence due to his work with his technical capabilities, in addition to “Mohamed Abdel Salam” who rose to prominence with the Olympic team.

Now 100% neo-aquitaine, Floa Bank is banking on Bordeaux and Niort

Disney Plus and the Disney legacy in Walt’s eyes 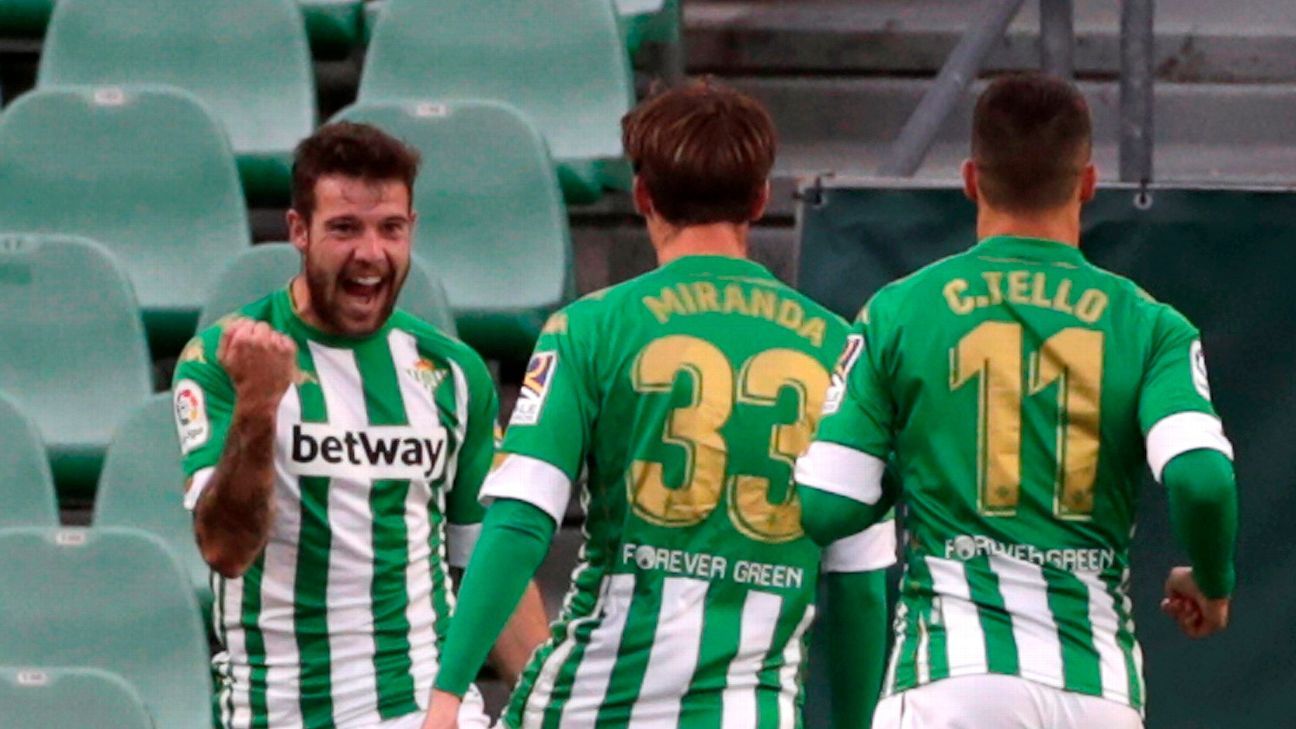