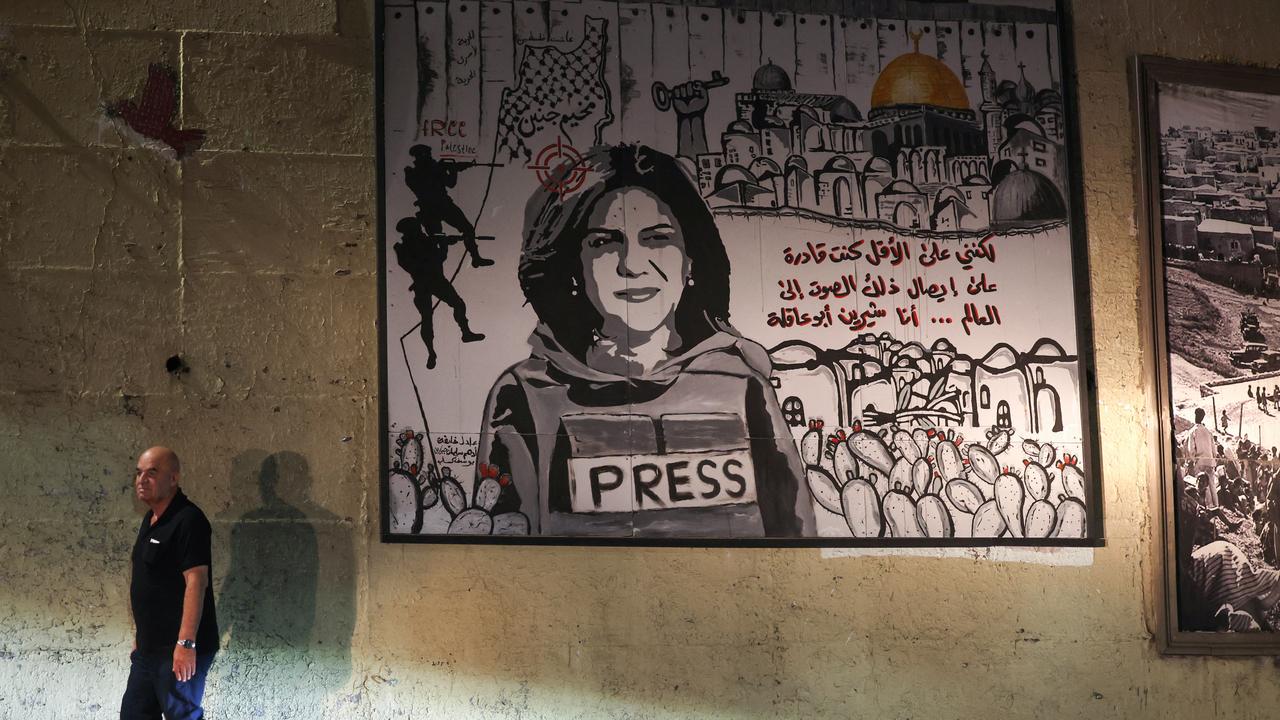 Al-Jazeera television network filed a complaint with the International Criminal Court (ICC) in The Hague on Tuesday over the death of Palestinian-American journalist Shireen Abu Akleh. She was killed on May 11 during an Israeli army operation in the West Bank.

The reporter, according to the Israeli Defense Ministry”accidentallykilled by an Israeli soldier, but Al-Jazeera says it was a “brutal killing” that is part of a wider campaign to silence the vehicle.

Al-Jazeera claims it has evidence that Abu Akleh and his colleagues were targeted. At the time the journalist was shot in the head, the Israeli army was conducting a military operation.

According to al-Jazeera, there was no firefight on the street where the journalist was staying and no other people were present at the time. The film crew was also highly visible to the military, and reporters wore bulletproof vests claiming to be reporters.