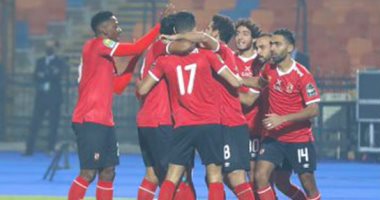 Today, Sunday, the football team begins at Al-Ahly Club to prepare for the Sudanese Al-Merrikh match, scheduled for the ninth evening next Tuesday at Al-Ahly and Al-Salam Stadium, in the first red genie matches in the group stage of the African Champions League for Group A, which includes with Al-Ahly and Al-Merreikh both the Congolese Vita Club and Simba Tanzanian.

Al-Ahly is running today at the touch stadium after getting a negative break from training the past two days after the football team returned to Cairo on Friday afternoon from Qatar, where Al-Ahly participated in the Club World Cup for the sixth time in the club’s history and won the third place and the bronze medal.

For his part, Betso Musimani, the technical director of Al-Ahly team, asked the head of the Red Castle to support the team with the required deals in the coming period, saying, “I need a striker who is a scorer, especially since in the Club World Cup we only scored one goal, and I need a player to have him.” The word is like Sergio Aguero with Manchester City. “

Musimani added, in statements to the program “Al-Ahly in the World Cup” on Al-Ahly channel, “I have been in Al-Ahly for four months. It is true that I achieved the title of the African Champions League, but I need time, especially since I was with Sun Downs for 8 years and achieved the title of the African Champions League in One occasion, let’s see Juergen Klopp or Pep Guardiola with Liverpool and Manchester City, where Klopp has been with Liverpool for five years and Guardiola for four years and they have achieved success after some time.“.

“Some called me crazy because of my statements about Competition for the Club World Cup, This is our legitimate right, and we had a chance to reach the FIFA Club World Cup final if we did not play Bayern Munich in the semi-finals.“.

He added, “We want to return to the Club World Cup again, and the road to the championship passes through winning the African Champions League, and last season was a difficult road facing Zamalek and before him the Sun Downs, and we celebrated yesterday and the matter is over, we will play a difficult match against Mars by opening the group stage.” For the African Champions League, the team played good matches in the World Cup and we have to bring this performance with us and continue to work“.

PrevPreviousNikolaev on Valentine’s Day was photographed with both daughters. A photo
NextScientists have found an effective way to protect themselves from infection with COVID-19 – Rambler / doctorNext 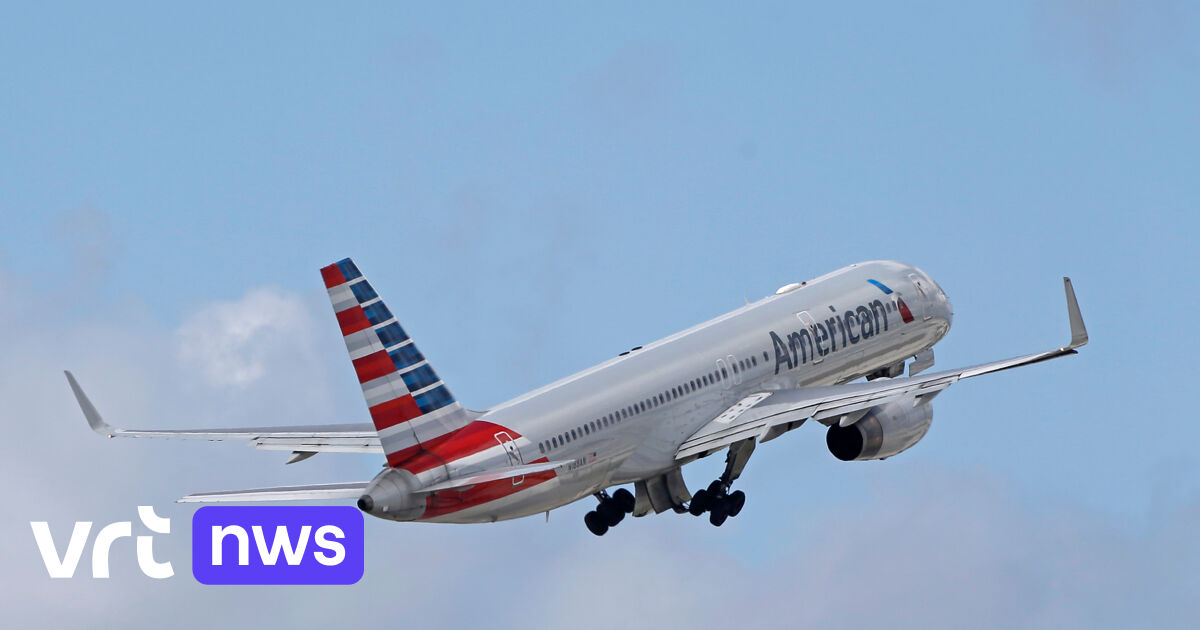 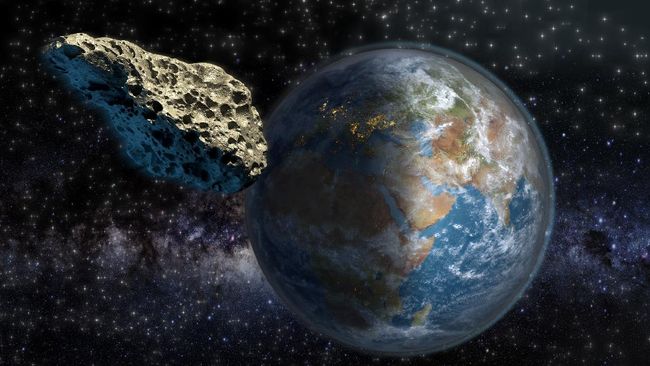 A giant asteroid approached Earth this morning, here’s how to track it 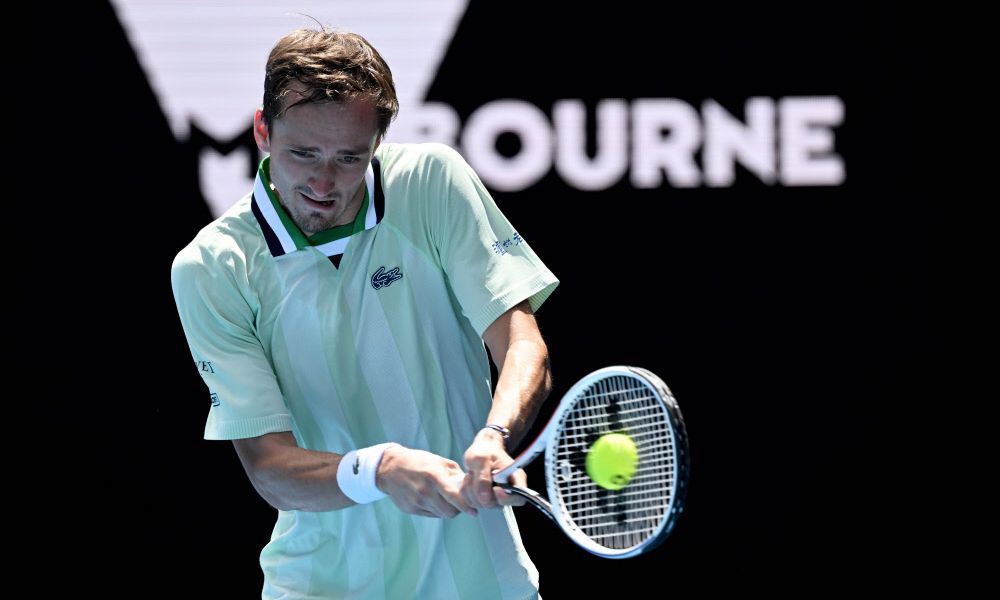 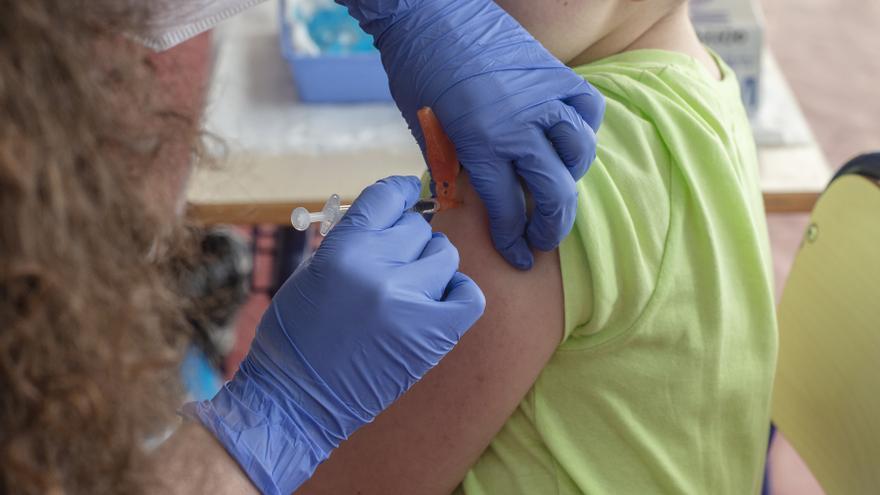 Warning signs in the little ones 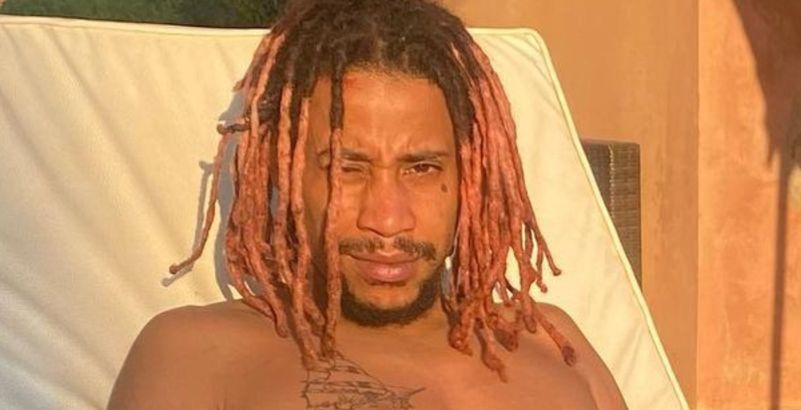 No Need To Take Drugs! Here’s How to Overcome Low Blood Sugar in the Morning

Salak in trouble? Sparta’s quarantined leadership denies the conflict with the coach