Ajax Amsterdam jerseys got a stop in the Champions League. They violate the UEFA rule 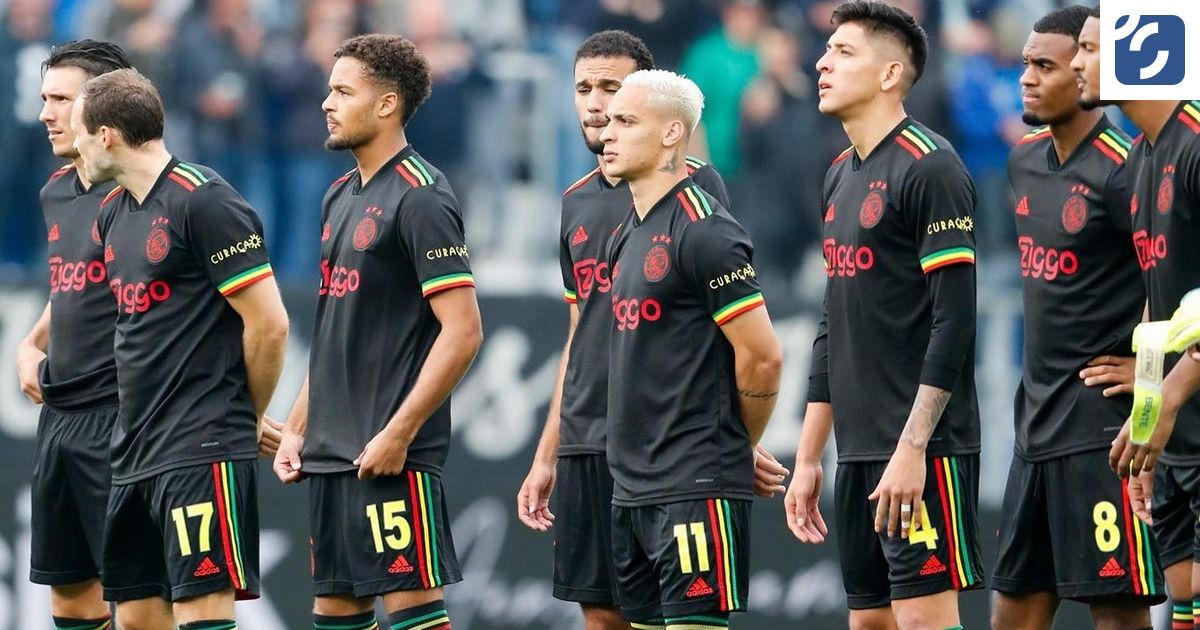 Dutch football champion Ajax Amsterdam cannot compete in the Champions League in jerseys that refer to Jamaican singer Bob Marley. The design of the jerseys violates the rule of the European Football Union (UEFA).

Before the season, Ajax introduced replacement black jerseys with bird symbols on the collar in the traditional colors of reggae red, yellow and green. It was supposed to be a tribute to Bob Marley’s song “Three Little Birds,” which Ajax fans are used to singing in the stadium.

“Rule 13 stipulates that the symbols on the jersey must represent exclusively the club. The three birds do not fulfill this condition. We have informed the clothing manufacturer how the design with this motif can be adequately realized,” UEFA stated in its opinion under the AP.

Ajax decided to wear jerseys without the mentioned symbols. He plans to sell the manufactured clothes with the motif to the fans. 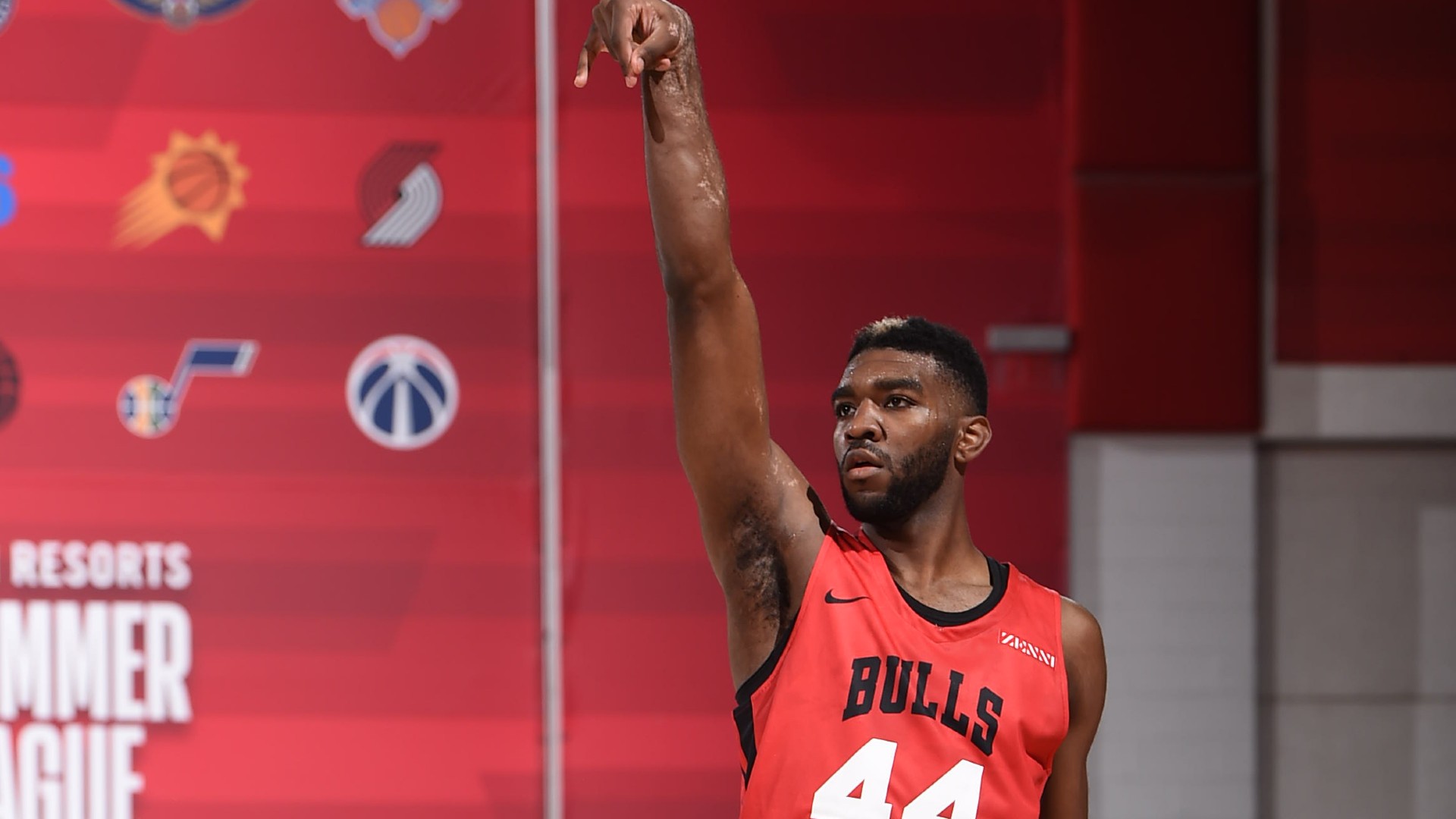 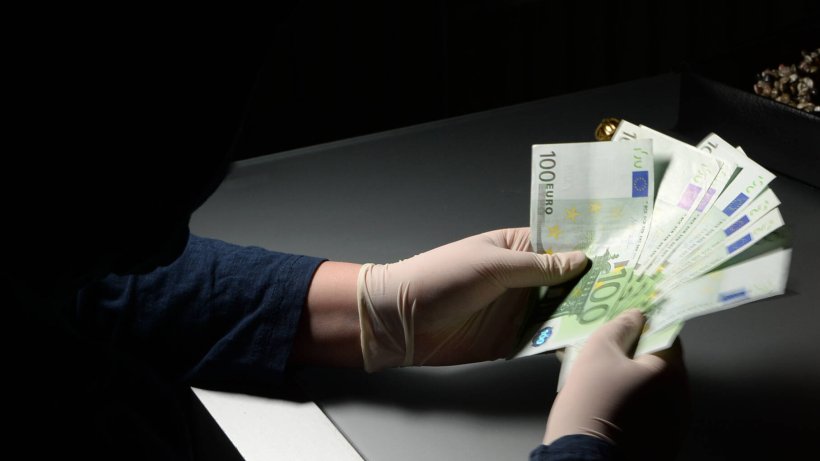