Airpods with iOS 15: All news

With the coming The iOS 15 update Apple Airpods gets several interesting news, without you having to buy new headphones. Unfortunately, most of the new features only come with Airpods Pro or Airpods Max, but “regular” Airpods will not be completely without news.

Here we list the news that will be released in connection with this autumn’s Iphone update.

With iOS 15, a pair of lost Airpods will be easier to find again with the Find app, which now provides significantly greater precision than before. Airpods Pro and Airpods Max (not “regular” Airpods, unfortunately) are now included in Apple’s Find app and can be searched using bluetooth, just like other Find-compatible devices such as Airtags.

It will also be possible to activate “separation alerts”, ie the possibility to have a notice sent to you if you leave home without bringing the headphones.

For the function to work, your headphones must too added to your Apple ID.

With the help of the microphones in Airpods Pro and what Apple calls “computational audio”, Airpods Pro can focus on and amplify the sound of people’s voices. Apple calls this new feature a conversation boost. It will also be possible to adjust the level of ambient sound. This feature only works with Airpods Pro, not Airpods or Airpods Max.

There is already a feature for reading out incoming messages using Siri. Apple is now extending this feature to include other notices.

Siri can now read out important or time-critical notices. Reminders that have a place attached will be read out when you arrive at the specified position.

Spatial sound also on Apple TV and Mac with M1

If you have Airpods Pro or Airpods Max, you can already use “spatial audio” when watching movies or series in the TV app on Iphone or Ipad, and when listening to music in Apple’s music service. Now the function also comes to group calls in Facetime, to make it easier to distinguish voices.

This autumn, the function will also be available for Apple TV, as well as for Macs with M1 processors.

Again, spatial sound is only available on Airpods Pro or Airpods Max. Standard Airpods do not support this feature.

Then comes the news

Airpods is expected to get its new firmware just in time for iOS 15 to be released in sharp form this autumn, probably in September if Apple does as they usually do with new iOS releases. The headphones are updated automatically.

Developers who have a registered developer account with Apple can also beta test pre-versions of Airpod’s new software. However, there is no public beta. 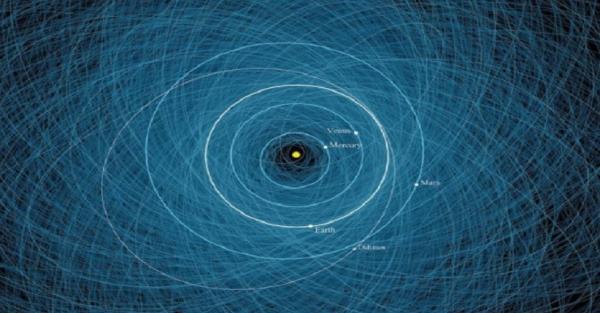 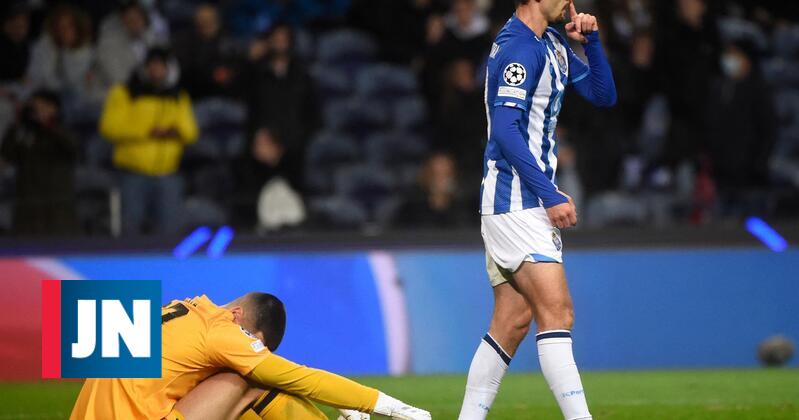 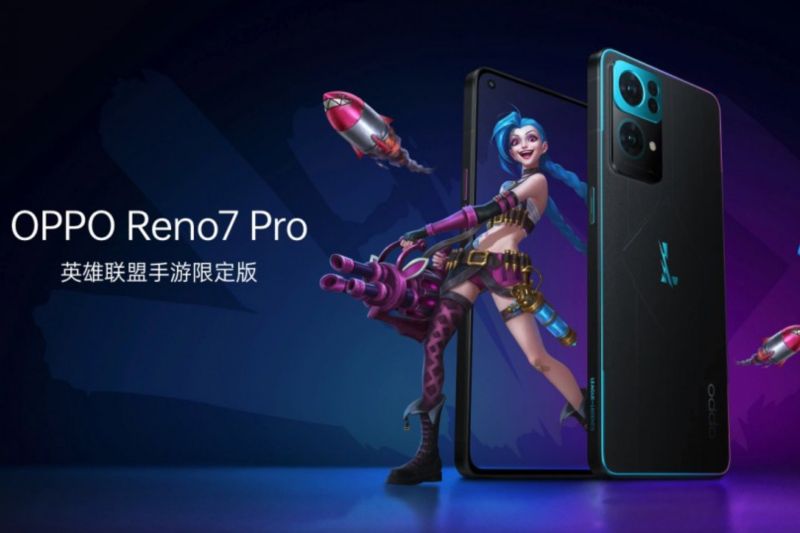