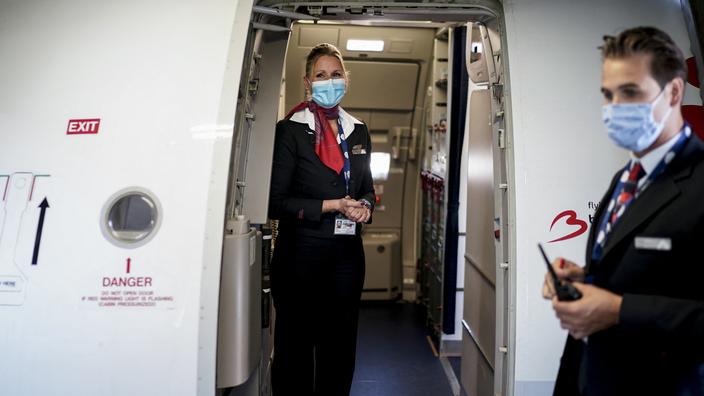 Brussels wanted to take a big step forward on the subject of the environment with its climate bill, presented on Wednesday. This comprises twelve proposals and one of the main sectors concerned is that of aviation. Asked this Friday about South Radio, Thomas Raynaert, managing director of the Airlines for Europe group, an association bringing together most of the European airlines and representing more than 70% of flights, seemed quite skeptical and put forward “the efforts“Already carried out for”reduce emissions».

Read also :Climate: the big bang of the European Commission

«You know that the sector for years has made efforts“, He argued. According to him, the “four pillar strategy“, Followed by the group and the backbone of their environmental policy, would be very close to what”the Commission has put on the table“. The general manager took the opportunity to recall that “in France we already have an aviation tax, airport taxAnd other taxes that companies must pay. He nevertheless considers that these are largely ineffective “and do virtually nothing to reduce emissions».

Thomas Raynaert also fears that this plan will place a double burden on the airlines. “The project on the table today gives us the risk of double taxation because it is already covered by the carbon market, set up in 2012», He pointed out. He assured that this new measure “adds no environmental value to reducing emissions in the medium and long term».

SEE ALSO – The climate law “is not a turning point or a small change”, criticizes Guillaume Gontard

Finally, the director of Airlines for Europe referred to the kerosene tax that was put in place by the Dutch government. This measure has shown, according to Thomas Raynaert, “that there is no effect“. In addition, if the Commission were to validate this new bill, it is categorical and affirmed that it “would be a restriction imposed under political pressure but it is not an effective tax».

The aviation industry is therefore holding its breath and waiting to see “if the bill of the European Commission will pass“, Like the aviation giant of the Old Continent. The measures presented by Brussels are ambitious and ultimately aim to reduce CO2 emissions by 55% by 2030. 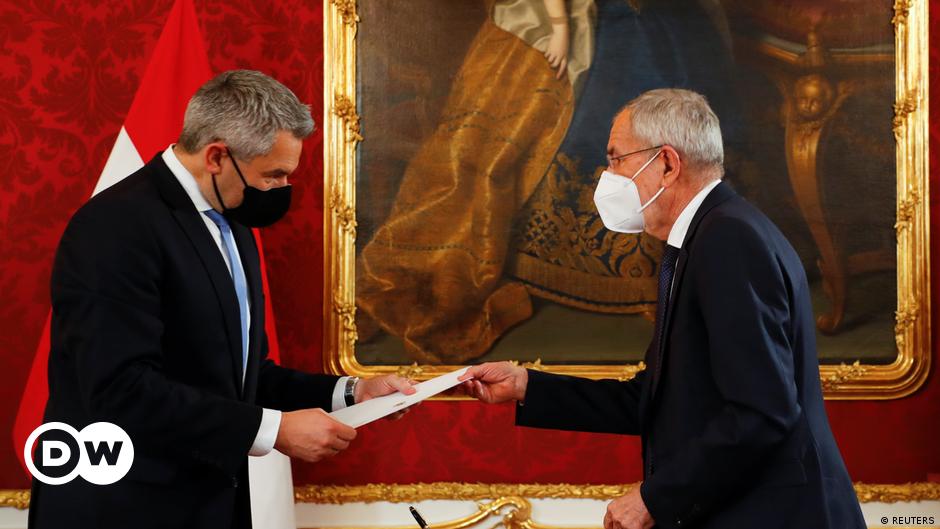