Mayor of Tangerang Selatan, Banten, who is also the Chairman of the DPD Golkar Tangsel, Airin Rachmi Diany escorted the pair Benyamin Davnie-Pilar Saga Ichsan to register with the KPU. Airin believes both of them are capable of leading Tangsel to be more advanced.

Airin said that Benyamin Davnie had known the ins and outs of Tangsel while serving as deputy mayor since 2011.

“Although not long ago formed, the City of South Tangerang has managed to record various successes, achievements, as well as appreciation. This is a clear achievement that must be continued by a leader who truly has experience leading Tangsel,” said Airin at the Tangsel KPU, quoting a press release on Saturday (5 / 9).

Benjamin Davnie, at the same place, agrees with Airin’s statement. He said Tangsel had undergone many changes and was ready to lead him to become mayor.

Regarding development performance, for example, the Tangsel Human Development Index (HDI) score continues to increase every year. In 2019, Tangsel’s HDI score even exceeded the achievements of Banten, DKI Jakarta, as well as nationally.

“Together with Mrs. Airin, we have succeeded in reducing the poverty rate to always be below 2 percent. These various achievements and successes must be continued. I am committed to continuing this success, of course by continuing to increase it,” said Benyamin.

Pilar Saga Ichsan, who is the son of the Regent of Serang Ratu Tatu Chasanah, is optimistic that Airin’s success in building Tangsel will continue.

“What has been done by Ibu Airin is a strong and valuable initial foundation for me and Pak Benyamin to further advance the City of South Tangerang,” said Pilar.

The Benyamin-Pilar pair will face Muhamad-Rahayu Saraswati Djojohadikoesoemo and Siti Nur Azizah-Ruhamaben. Both have also registered with the South Tangerang KPU.

Rahayu Saraswati or Sara is the nephew of the Minister of Defense Prabowo Subianto. Meanwhile, Siti Nur Azizah is the daughter of Vice President Ma’ruf Amin. 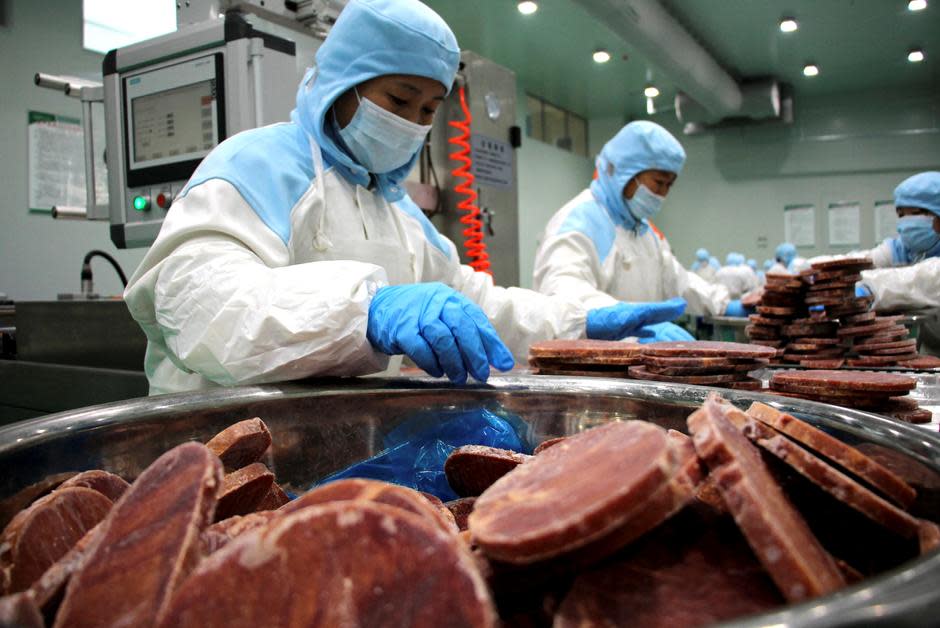 Origin of the pandemic. Could the virus have spread from frozen meat?

▷ Student exchange USA and Canada: Even in Covid-19 times, a high school visit is …

Chairman of the Max House Medical Association “Wen, I need to be hit by Pfizer tomorrow to relieve anxiety”

The poet Valdis Rūja has gone to eternity

The tariff spectrum is already hovering above the ACEUM