Airbus has doubled its profit estimates for this year, preparing a cargo version of the A350 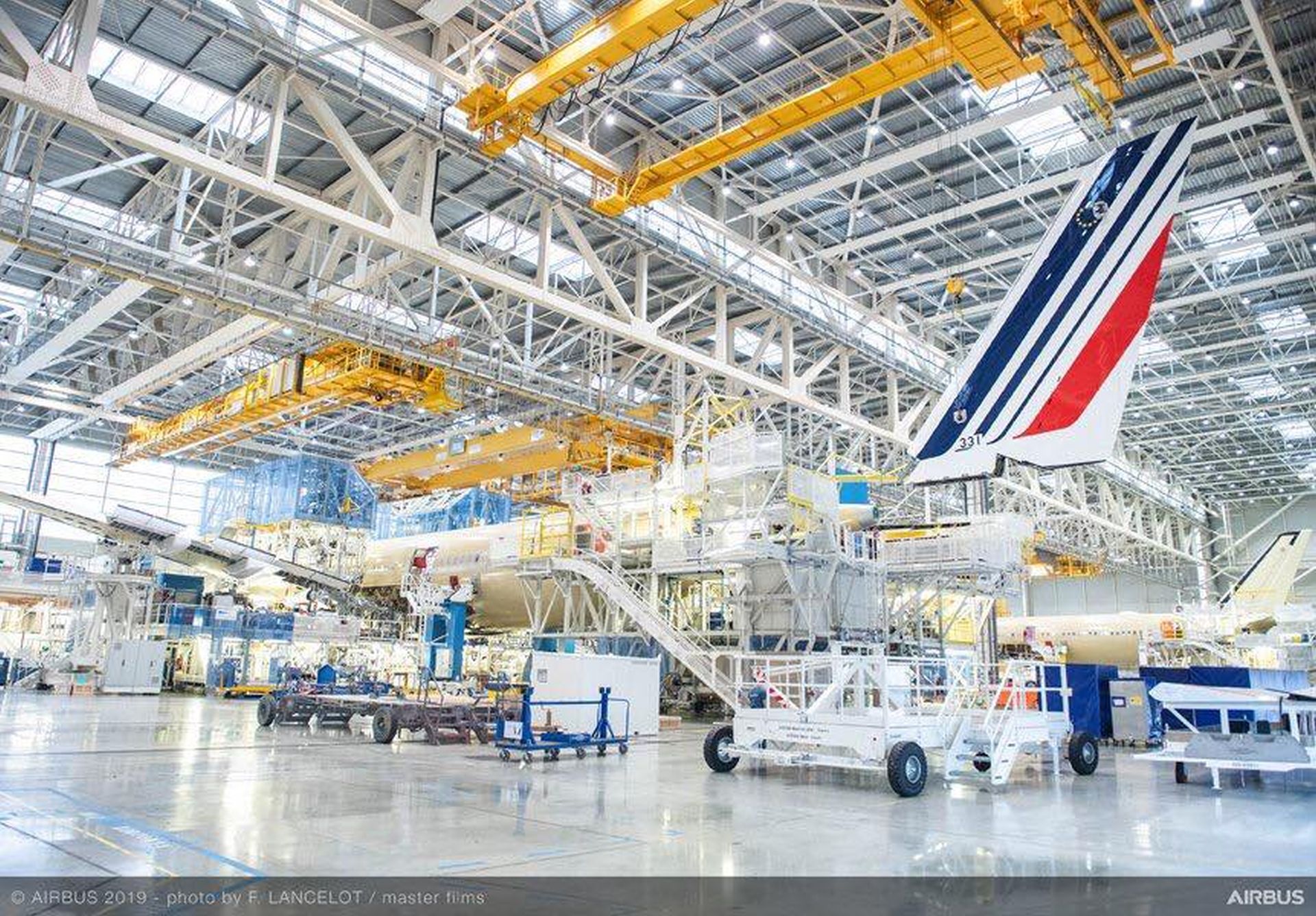 Airbus will enter the segment of long-haul aircraft.

The largest aircraft manufacturer in the world is doing better this year than analysts and the company’s management expected due to the entire situation in the industry. Airbus today announced a half-year profit of 2.7 billion euros, while the company increased its estimates of the number of aircraft delivered and the economic result.

It delivered 297 aircraft in the first six months, confirming its dominance in the market and its lead over Boeing. He delivered 156 aircraft in the first half of the year. Airbus expects to deliver at least 600 aircraft this year, while the company has doubled its estimates for this year’s profit to more than 4 billion euros. Last year, the manufacturer lost 1.23 billion euros in the first half of the year. “Although we face a very unpredictable situation in the industry, we are still increasing our estimate of profit and the number of aircraft delivered, “Said Airbus boss Guillaume Faury.

At the same time, Airbus announced an increase in production of the A320family base series. For the first time, he confirmed speculation about the development of a new cargo plane: the company’s management has approved work on a new cargo plane, which will be based on the long-distance A350. In the cargo aircraft segment, Airbus is still lagging behind Boeing. The development of a new machine company explains the requirements of customers in the market. 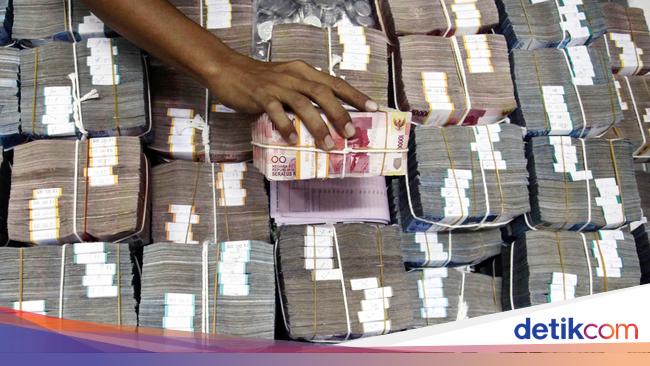 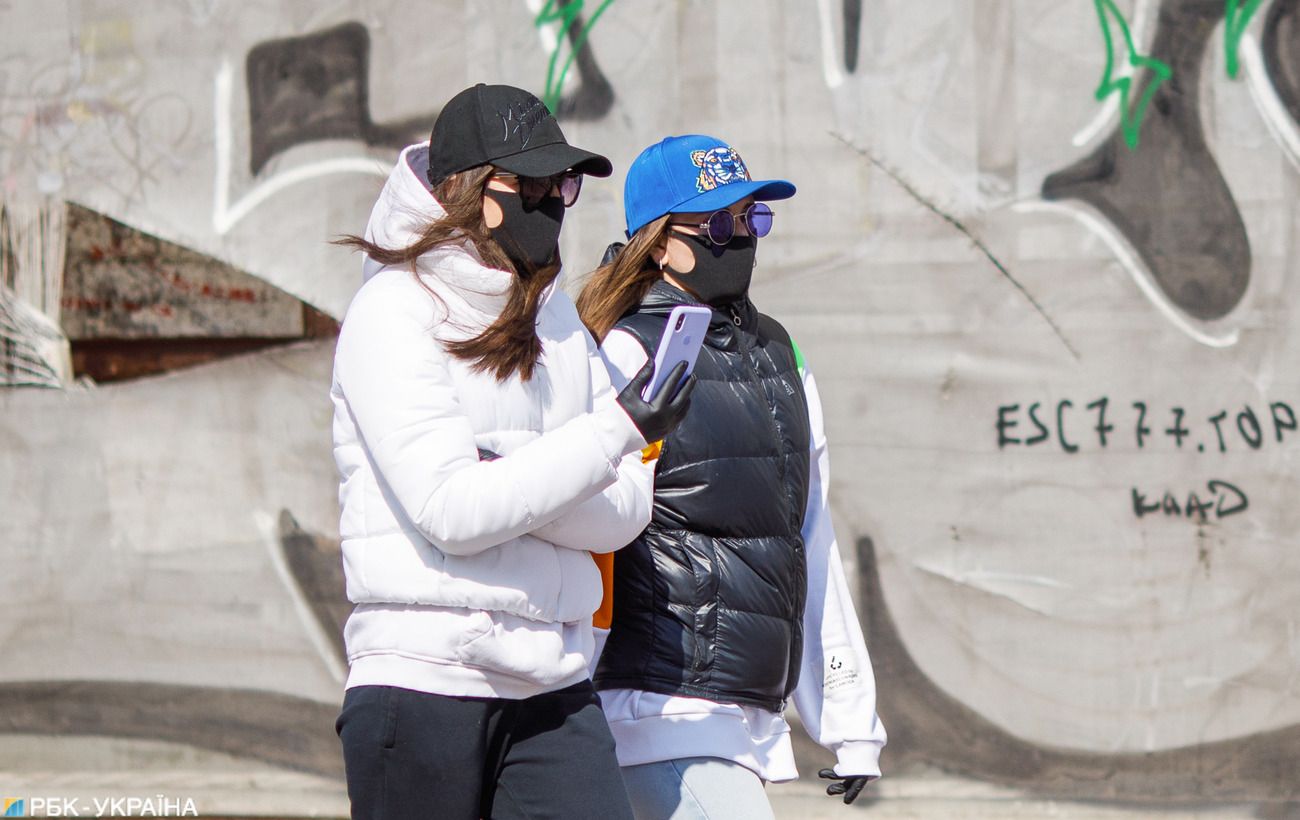 76 percent of Ukrainians aged 16 to 18 have hope for the best, survey results 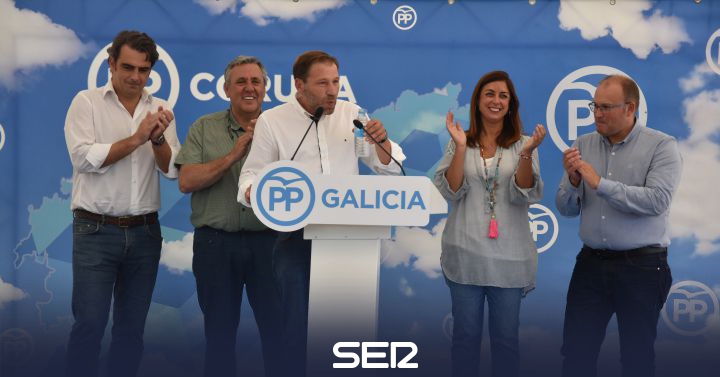