Airbnb locks down rules for staying in New York 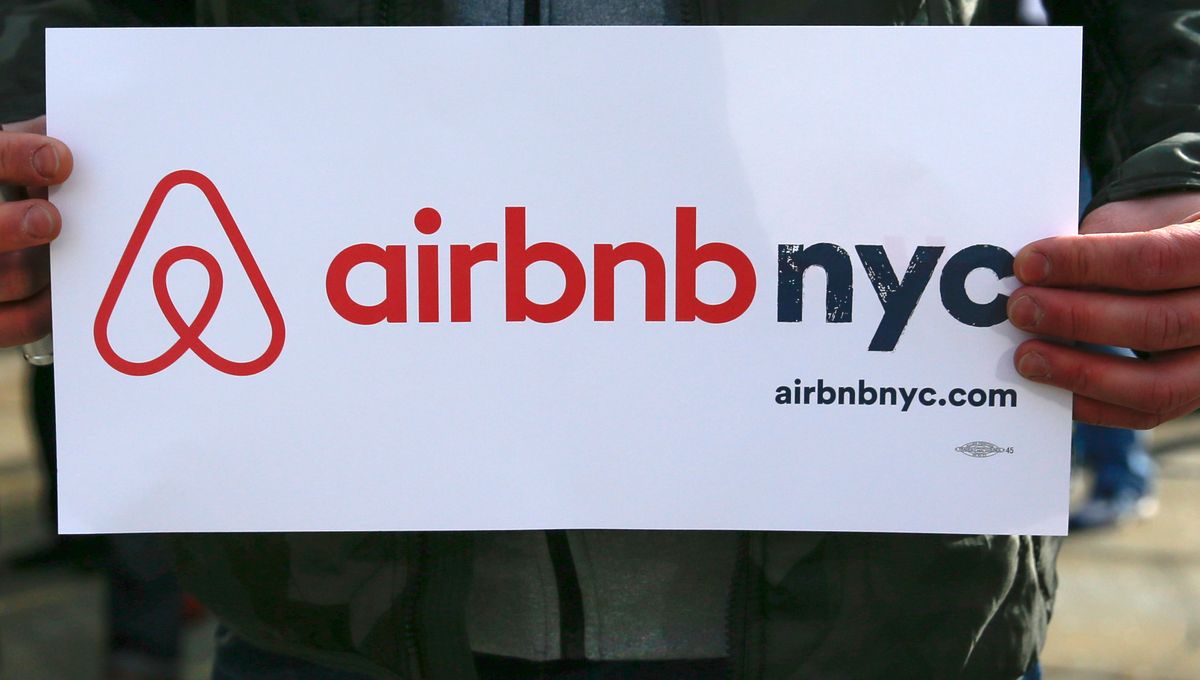 The rental housing platform is threatened by a very restrictive law in New York. Suddenly, Airbnb is proposing new rules aimed at starting a counter fire.

New York State Governor Andrew Cuomo may be able to sign a law that threatens Airbnb users in New York with hefty fines. They would range from $ 1,000 for a first offense to $ 7,500.

Andrew Cuomo has until October 29 to sign the text or reject it. The law would prohibit the posting of short-term rental advertisements. Already, the rental of an entire apartment for a period of less than thirty days has been prohibited in New York since 2011 unless you are residing there at the same time or unless the building has only three apartments or less! But this ban is never respected. The new proposal therefore wants to go even further.

To try to dissuade Andrew Cuomo from signing this law, Airbnb itself offers additional constraints to the use of its platform: set up a service to collect complaints from neighbors, ban those who violate the rules more than three times, pay back owners a portion of the income received by their tenants, prohibit the rental of several homes by the same person, from November 1, and set up a system of registration of guests with the authorities.

This guest registration is already in place in Chicago and San Francisco. In San Francisco Airbnb escaped tightening regulations at the end of 2015. But it remains threatened by a fine of 1000 dollars per day and per accommodation not being registered with the municipality. In Santa Monica, near Los Angeles, short-term rentals have been banned altogether since last year.

Airbnb takes its hand in the bag

Opponents of Airbnb conducted a search of the site last June and revealed that 40% of the listings available on the platform were posted by people offering multiple apartments for rent.

Last summer, the town hall imposed a 30,000 euro fine on 134 furnished rental companies on Airbnb in Barcelona who rented several apartments, going against the law. A total of 234 dwellings were rented illegally.

Macron’s covid passport escaped to the public. People could prove it in restaurants 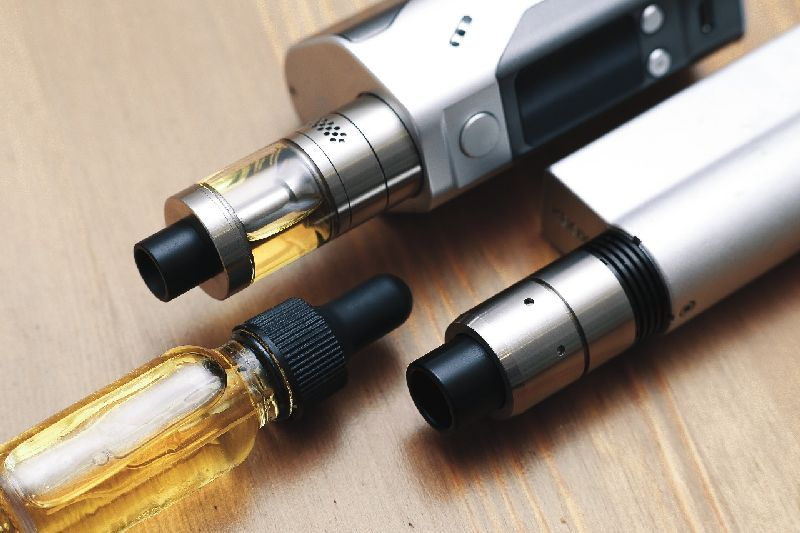 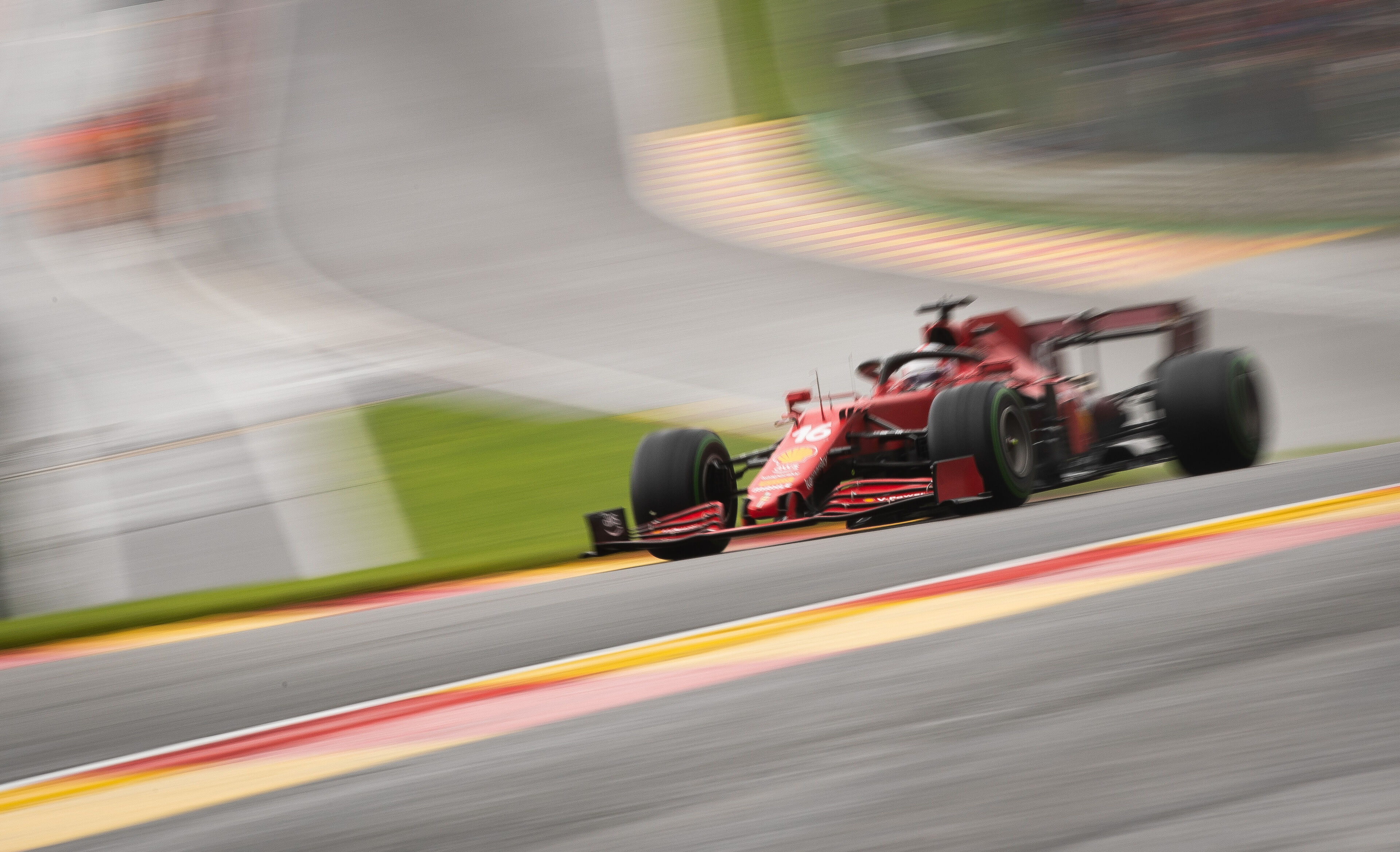 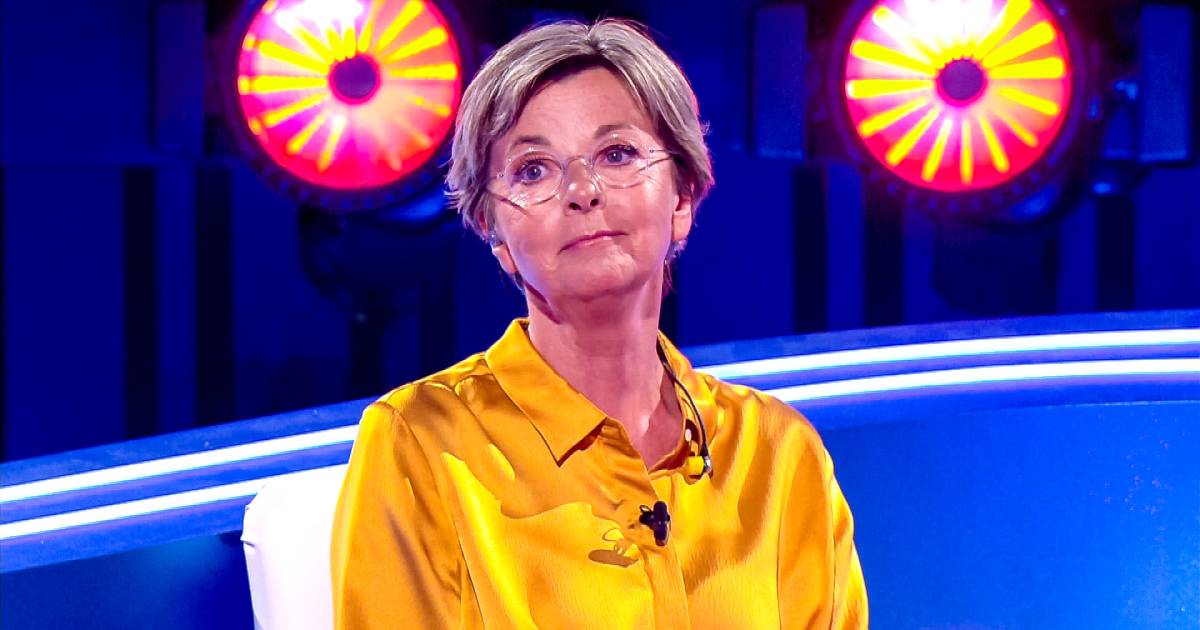 After a break of twenty years, Ingeborg will sing, dance and act again: “I have heard too much suffering”