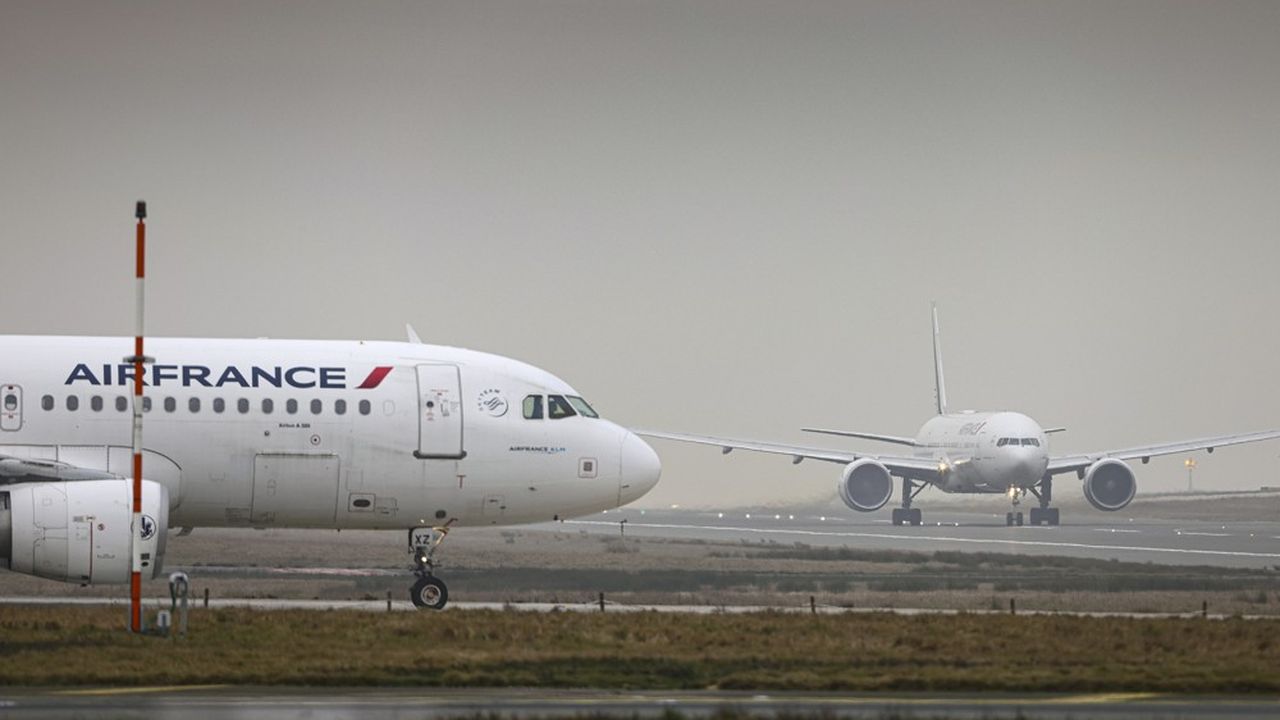 Great heatstroke, this Tuesday morning, in the cockpit of Air France flight AF11 New York-CDG. Boeing 777 pilots had to deal with a serious crash on final approach to Paris-CDG airport. The case could have ended very badly without the coolness of the crew. For a still unknown reason, the aircraft seems to have partially escaped the control of the pilots, the flight controls no longer react normally. After a go-around, they still managed to land the aircraft without incident.

The Bureau of Investigation and Analysis (BEA) indicated this morning that it had opened a safety investigation to determine the causes of this accident, classified as serious. Flight recorder analysis is in progress. The BEA press release mentions “flight control instability on finals, go-around, control harshness and trajectory oscillations”.

However, a recording of the conversations between the pilots and the control tower is already being broadcast on social media, which gives an idea of ​​the seriousness of the accident. One of the pilots has in fact left open the radio channel whose emissions can be picked up and recorded by radio amateurs.

Shortly after being cleared by the Roissy-CDG control tower to land on runway 26, an alarm was heard in the cockpit, as one of the pilots exclaimed: “Stop, stop”! As the air traffic controller tried to re-establish contact, one of the pilots replied briefly: “I’ll call you back”, in a context of alarm.

Seconds later, the crew announced they were overshooting, to maintain an altitude of 4,000 feet (1,219 meters). “No problem, replies the conductor, who has stopped the departures. Maintain 4,000 feet.” One of the pilots, probably the captain, then provides more details on what happened. “Okay, we went around, one problem with the flight controls, the plane did almost everything,” he says. We’re ready to get to the final with radar guidance, time to manage the situation a little… If you can give me a very long tailwind”.

“Don’t worry, repeats the air traffic controller. I saw on the radar that it was going left… Are you going back to the left? The crew finally opted for another runway (27 right), where they would land without further problems, using the ILS instrument landing procedure, necessary in case of avionics malfunction.

In response, Air France confirmed the incident, explaining that it understands and regrets “the inconvenience that customers may have experienced”. “The crews are trained and regularly practiced in these procedures practiced by all airlines in order to ensure the safety of flights and passengers, which are absolute imperatives for Air France. “, adds the group. 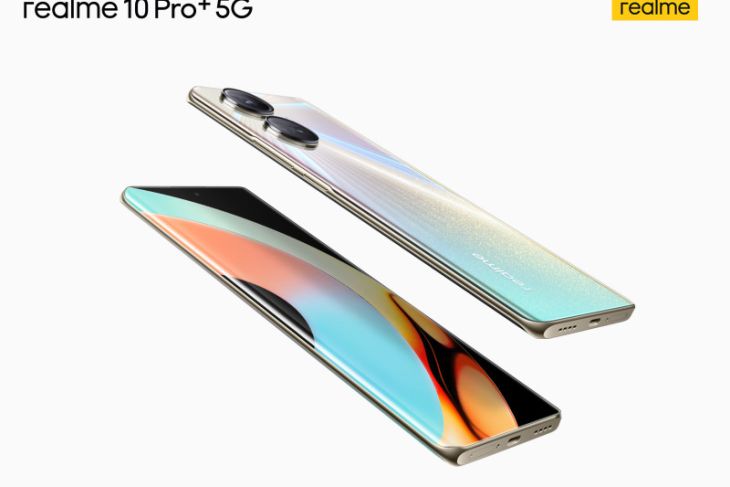 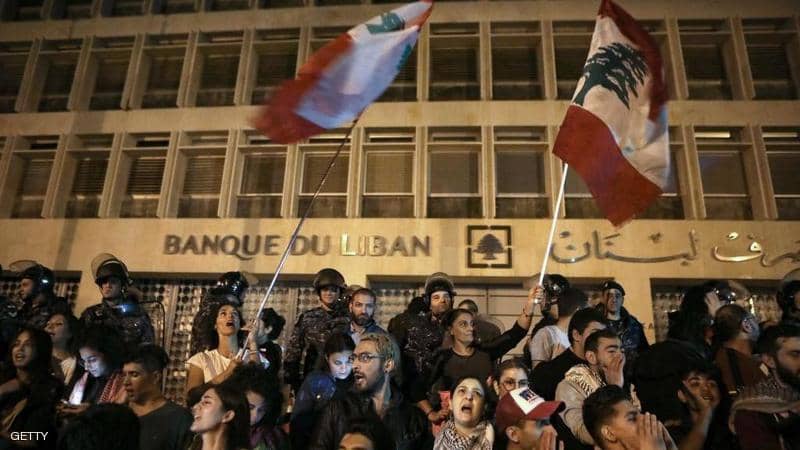 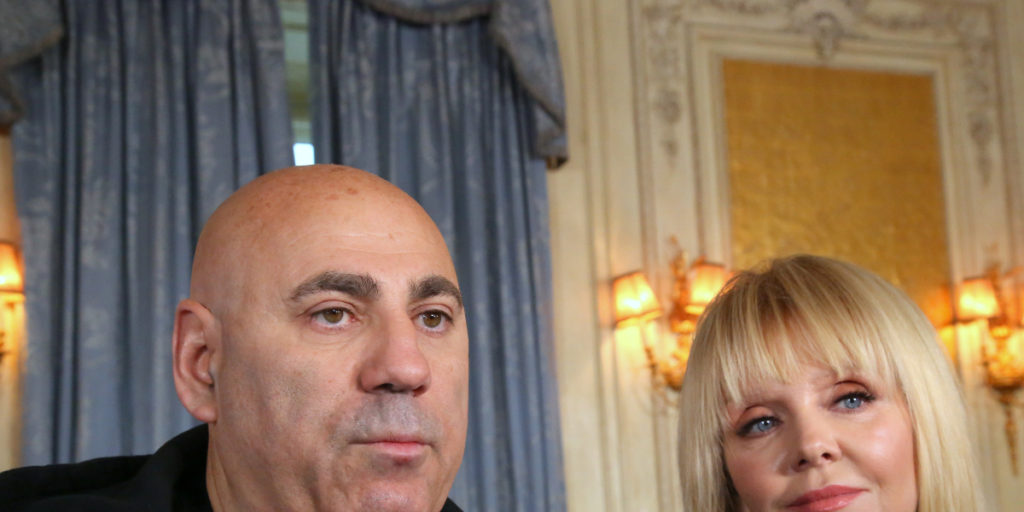