Aid for energy-intensive companies must be adapted to reality

In a letter to the Federal Minister of Economics, Dr. Robert Habeck, MdB, the members of the Bundestag Emmi Zeulner and Dr. Hans-Peter Friedrich draws attention to the precarious situation in which energy-intensive companies in particular find themselves due to the current energy crisis. “They have been increasing since autumn 2021
Prices for electricity and energy have increased dramatically. Added to this is record inflation of over seven percent. Russian President Putin’s war of aggression is also acting as a fire accelerator on the energy market,” said Dr. Hans Peter Friedrich.

“The German economy, which is still having to cope with the consequences of the pandemic, is suffering massively from these circumstances. The situation is particularly overwhelming for energy-intensive companies,” said Emmi Zeulner, member of the Bundestag. “In this situation, we consider temporary energy, electricity and sales tax cuts to be the means of choice. They would have a broad effect and ensure the liquidity of the companies,” demands Friedrich.

“On the other hand, there is a risk that the subsidies that the federal government is planning as part of its package of measures for companies affected by the Ukraine war will not have the desired effect. Rather, the published key points show that the requirements should be set high. They go beyond the European standards and will therefore not arrive where they are urgently needed and also fuel inequalities in the internal market,” says Zeulner.

“Some companies cannot simply pass on price increases to customers because they are tied to pre-existing contracts. The federal government, in particular, must show a perspective that the company also has despite price increases of more than 200 percent for gas, for example
can continue even after these difficult times and thus also be able to secure many hundreds of jobs,” said MPs Zeulner and Friedrich.

read more  VVD has big question marks about the new box 3-tax: 'Back to the drawing board' | Inland

Aid for energy-intensive companies must be adapted to reality. MEPs therefore demand:

To fully exploit the specification of the program conditions and the crisis aid framework of the EU Commission of March 23, 2022.

This includes in particular

● the full relief period from February to December 2022
to use;

● on the listing according to the guidelines for state climate,
To renounce environmental protection and energy subsidies or one
Exception regulation for other energy-intensive companies
create outside of this list.

● the planned one-off reduction in subsidies in July
to waive in 2022. 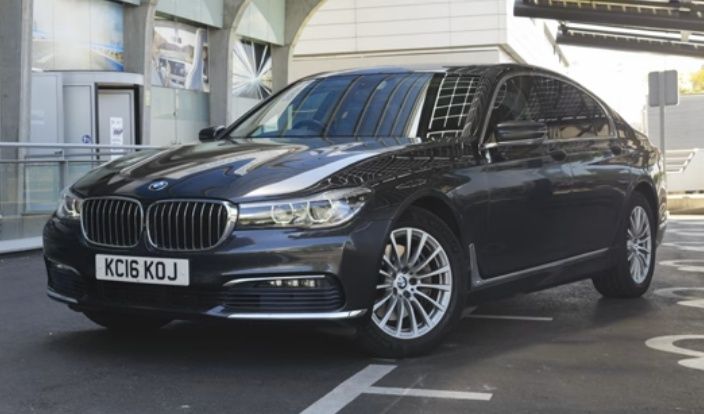 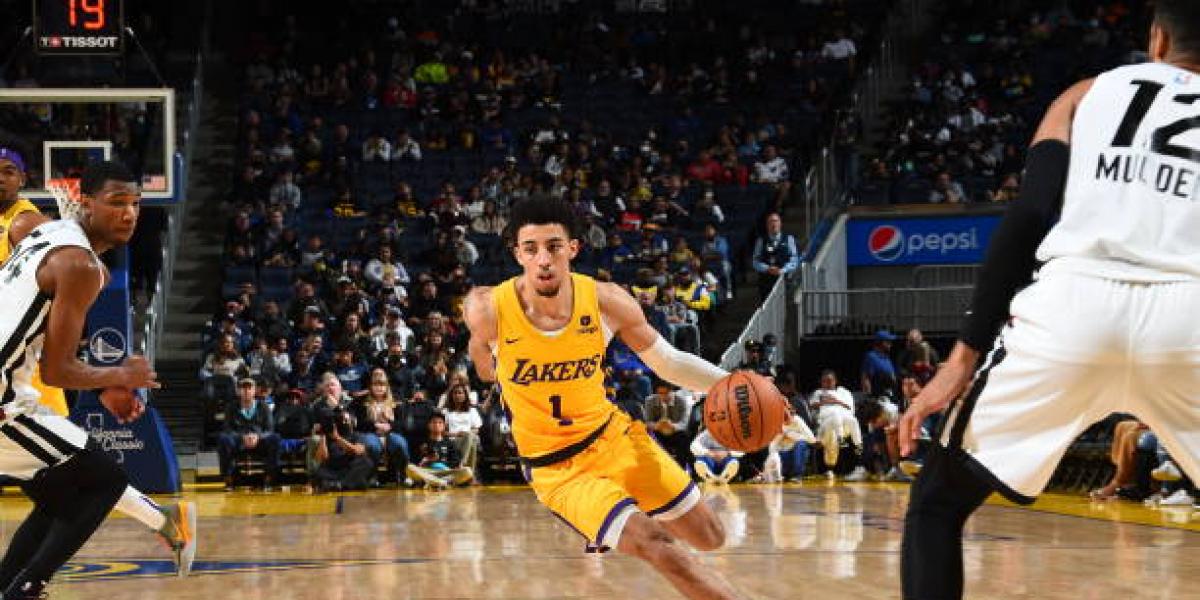 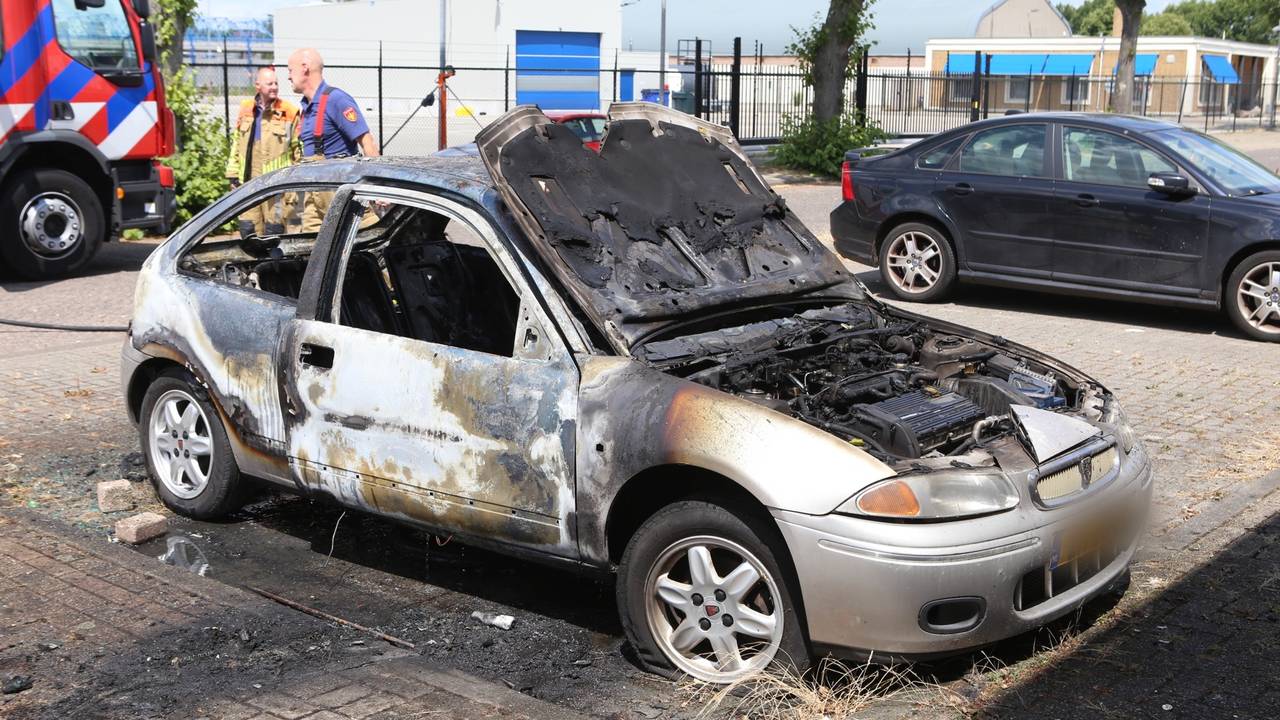 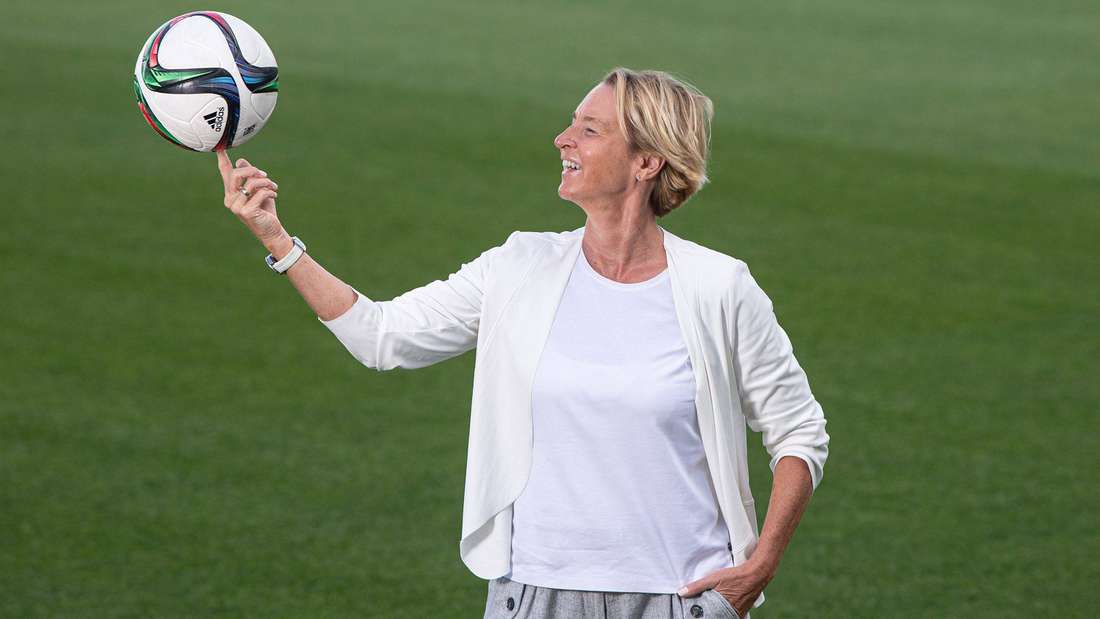 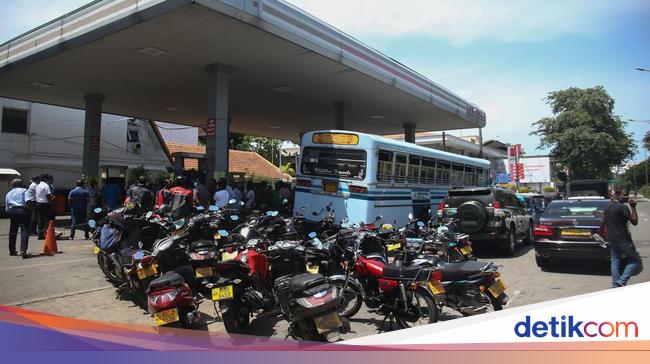 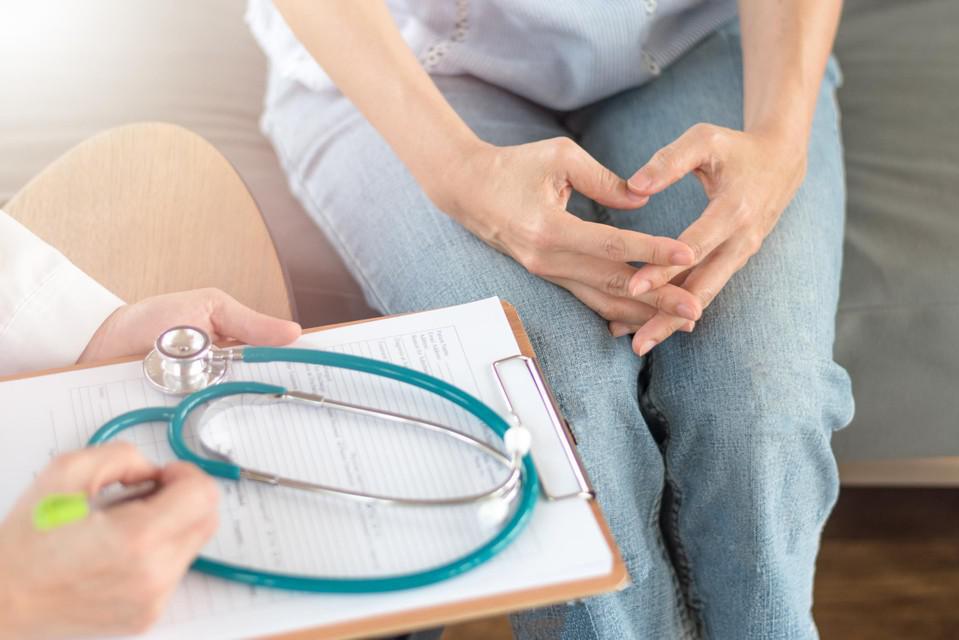