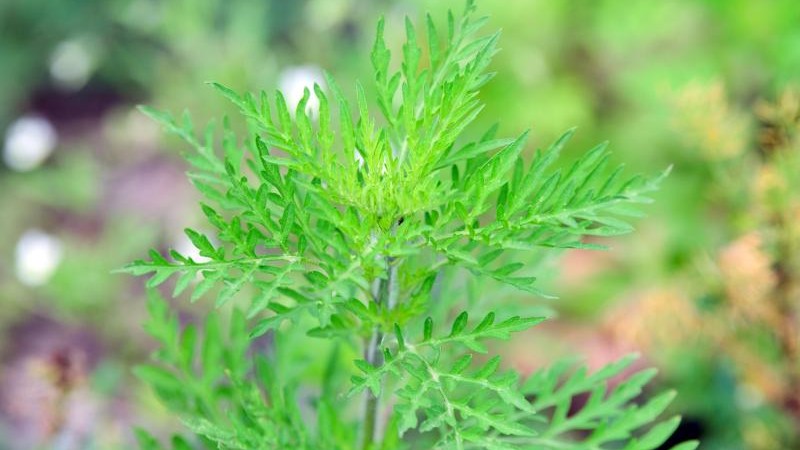 Potsdam / Drebkau (dpa / bb) – The funds requested by several municipalities in the state budget in the fight against the allergy plant ambrosia cannot be paid out because of a lack of guidelines. This emerges from the answer from the Ministry of the Environment to a request from the CDU in the state parliament. The municipalities affected by the weeds could only receive help for necessary measures, according to the State Office for Rural Development in Frankfurt (Oder).

For several years, municipalities in the districts of Oberspreewald-Lausitz and Spree-Neiße have felt abandoned by the state government in their action against the allergy plant. The plant can cause asthma, watery eyes and reddening of the skin. So far, all measures have not been able to prevent the plant from spreading further. In March 2019, ten municipalities called for a ten-point catalog from the Ministry of the Environment to take decisive action against Ambrosia. The parliamentary groups were also asked for help.

With the 2020 supplementary budget from April, the municipalities were granted an amount of half a million euros for the first time. However, due to the lack of a guideline, the help for this year’s growing season comes too late, as the plant must be removed or at least mowed before the main flowering season, which begins in July.

The affected municipalities include the city of Drebkau (Spree-Neisse district), in which ambrosia occurs more frequently than in any other German city, according to Mayor Paul Köhne (CDU). After a discussion at the end of February in the Ministry of the Environment, in which Axel Vogel (Greens) also took part, the city submitted an application for funding for a “Model Project Ambrosia Drebkau”, which is also supported by other municipalities.

Only from the response to the CDU inquiry did Köhne learn that the application could not be approved because it contained neither a concept nor a concrete description of the project. “We proposed measures, but were not asked to present a concept,” said Koehne. According to Kai-Uwe Socha from the State Office for Rural Development, the application is not off the table. It just needs to be “supplemented and justified a little better”.

The CDU member of the state parliament, Julian Brüning, co-initiator of the request, criticized the fact that the directive is still missing. “The measures planned by the city could have started in June. Another year has been lost.”

Georgina Rodríguez hits Dubai with the first textile mask that inactivates the virus: its ridiculous price

Vorsprung Online – Resolutions for the New Year: Donate blood and save lives

regional situation and outlook, forecasts until 2024 – The Fordactu

Covid market in Thailand As the US through economic stimulus measures

Erudite music with samba? Nepomuceno already composed it more than a century ago