The officer who shot a black man in Brooklyn Center near Minneapolis, USA, mistook her firearm for a taser. Police chief Tim Gannon announced this during a press conference on Monday.

The death of twenty-year-old Daunte Wright led to great unrest. Brooklyn Center is a suburb of Minneapolis and is about 10 miles from where black man George Floyd was killed by white cop Derek Chauvin last year. That process is currently in full swing.

Wright was pulled over with his car on Sunday due to a traffic violation. The officers then discovered that there was an outstanding warrant for his arrest. When they tried to arrest Wright, he got back into his car. One officer then shot him.

The bodycam footage released shows Wright resisting his arrest. A cop calls “taser” several times while aiming her firearm at him. The car pulled away at the same time that the cop yelled she’d shot him. The vehicle came to a stop a few blocks away. Wright died on the spot. Protests and clashes with the police arose later in the day.

Police declare it was a mistake

Gannon announced at a press conference that a mistake led to Wright’s “tragic death”. “I can’t say anything to ease his family’s pain,” he said.

Minneapolis mayor Jacob Frey has imposed a curfew for Monday evenings from 7:00 p.m. local time to 6:00 a.m. Tuesday morning. The deaths of Floyd and other black Americans last year sparked a worldwide resurgence of the Black Lives Matter protests against racism and police brutality. In Chartres, he threatens a young baker with a gun

Chelsea will propose an exchange to Milan for Franck Kessie

Carla Moreau: Wedding canceled, return to London, second baby … She says it all

BRD has a new online banking platform. What happens to MyBRD users 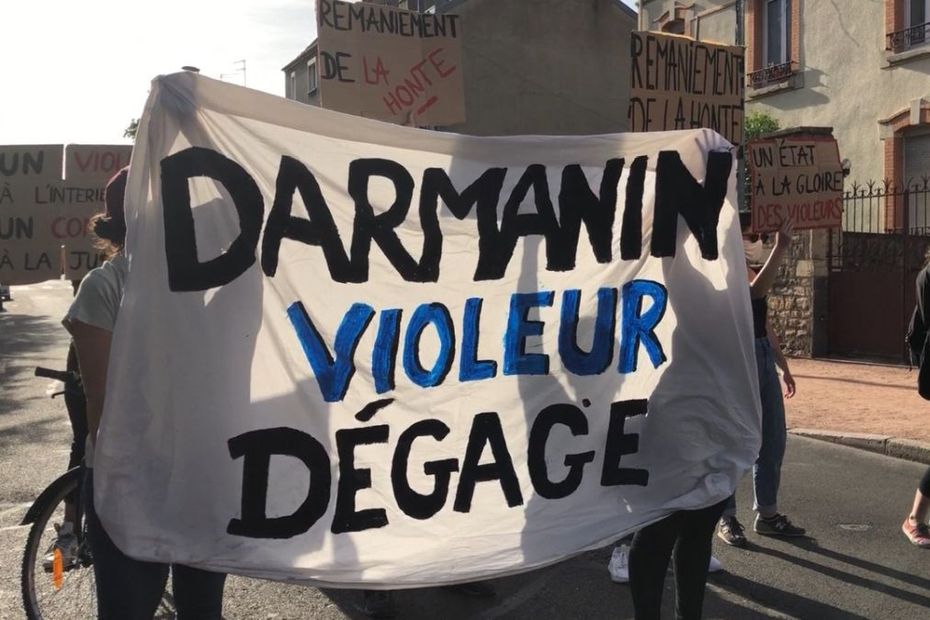 in Dijon, associations demonstrate against the arrival of the Minister of the Interior 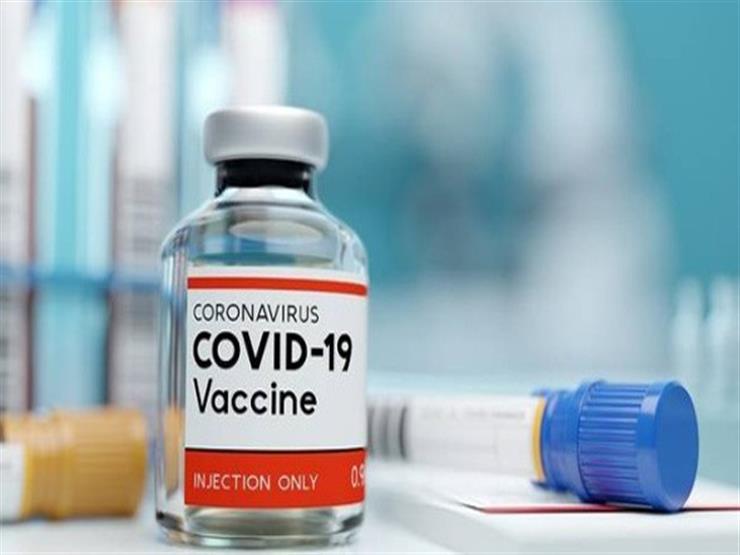 He lost 7 of his family .. The story of the first person to receive the Oxford vaccine in its stage