Agáta Hanychová enjoys luxury in America: Soukup took her to a love nest in Manhattan. But what is getting on his nerves? 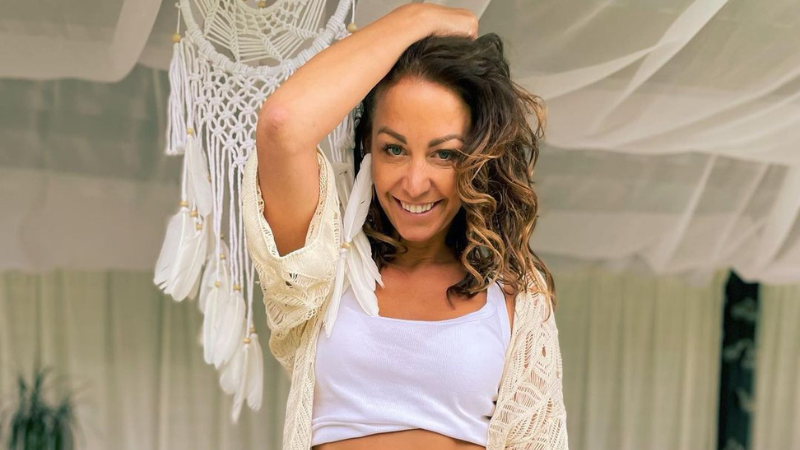 Until recently, Jaromír Soukup carefully guarded his privacy and few people knew what he was doing with his partners. However, when a Czech blonde came into his life, everything changed. Soukup takes care of his new partner Agáta Hanychová like a princess. The lovebirds have completed a three-week stay in Marbella, Spain, where the media mogul has a summer residence. But the model does not let go of her phone and posts all the details of her life on social networks.

So it’s no wonder that Soukup got a little nervous when, on the flight to New York, Agáta again filmed everything on her phone. “Leave the hundred,” her partner, 16 years her senior, begged her. Agatha just snorted: “I’ll kill him, I’ll kill him. Hudra, hudra… I still have this,” she replied in the video with a glass in hand. Apparently, Soukup started to get tired of constantly sharing their every step on social networks, and as you can see, Agáta is very good at it.

After more than nine hours of summer, the pair found themselves in New York and made their way to Soukup’s apartment. The owner of TV Barrandov has his luxury apartment on the 35th floor of a skyscraper in Manhattan. Hanychová couldn’t help but admire the wonderful panoramas she saw from the terrace. And of course there was a photo on Instagram.

The journey by plane already started with luxury

Luxury was not to be missed during the trip itself. Since they flew to New York in business class, he paid approximately 120,000 crowns for the trip alone. But it probably won’t be the last luxury trip the lovebirds go on. The question arises whether he will go to the Austrian Alps in the winter, where he also owns a house. In addition to the sun, Agatha will probably also enjoy the snow.

Agatha with happiness beside herself

The model must be feeling like she’s in heaven these past few weeks. Alongside Jaromír Soukup, she experiences quite extraordinary experiences every day, which she could not have imagined even in her wildest dreams a few weeks ago. “If I love anything, it’s New York, and if I love anyone, it’s Jaromír Soukup. Another lovely trip,” Hanychová boasted of a photo from the millionaire’s apartment on her social network.

The comments of the fans must not be missing

As is known, Agáta supplies social networks with photos of her privacy almost every day. The last photo from New York is experiencing a real flurry of comments. “Thank you for taking us there with you. NY is my travel dream” wrote a fan. She commented on the second photo with words “You have a great guy Agáta. You both inspire each other.”

But there was certainly no lack of criticism. “She said that men over forty stink. The life role of the Gold Digger, that’s a lot to try,” one follower added. Others added similar words. “I’m rather curious about the photos and comments in a few months when things don’t work out again and Mr. Soukupa will be just another on the list of Agatha’s suitors, but maybe I’m wrong,” the follower finished the sentence.