Home » Entertainment » Agáta Hanychová couldn’t stand it, after the breakup she jumped into the arms of a new man 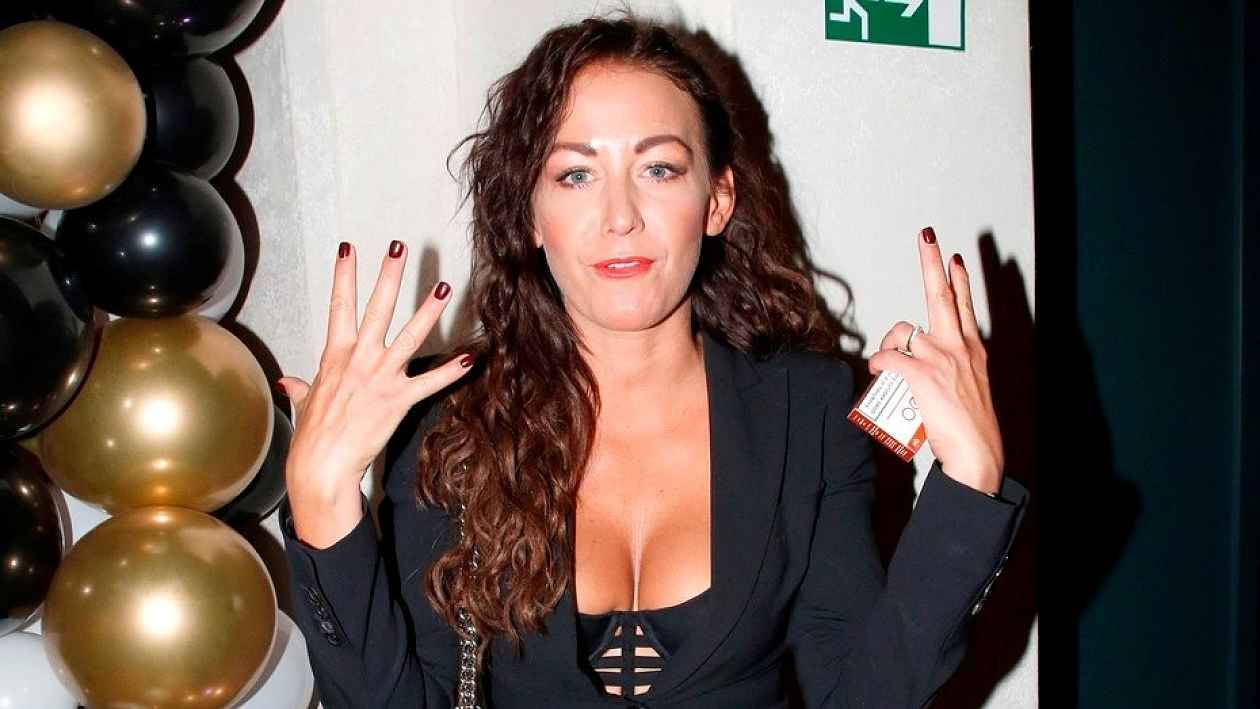 Agáta Hanychová did not waste time after the break-up either and immediately jumped into the arms of another man. The relationship with the businessman Jiří Heller broke down after three months, but Veronika Žilková will probably be satisfied with the new potential son-in-law, as the recent discovery of Agáta is allegedly a doctor.

Agáta Hanychová is in love again. Since the divorce from Jakub Prachař, a double mother has been looking for the right one, but so far her romances always end after a maximum of three months.

An entire army of lovers has passed through Hanychová’s bedroom over the last two years. Broker Zdeněk Turek (October 2019 – February 2020), cameraman and photographer Marek Niessner (February – May 2020), producer Tomáš Sobola (August – November 2020), carpenter Adam Raiter (December 2020 – March 2021), businessman Jan Loskot (March 2021 – July 2021) and Agáta had her last affair with the owner of the Wakeshop, Jiří Heller, with whom she dated from summer to November.

Hanychová only admitted her breakup with Heller a few days ago on her Instagram. “We broke up. Girls, if you want, you can write to him. I don’t think some questions should be asked at all. It’s a private matter for everyone. So I won’t comment on it at all. But I’m happy,” she said to her fans when asked. regarding the last relationship and added that she hadn’t been in a couple for a month.

With a new mysterious lover in the mountains

Agáta Hanychová did not wrinkle too much from her breakup with her entrepreneur, because according to the website, she got in her way eXtra.cz new man.

It was clear to the fans of the former model that a new lover had arrived on the scene as soon as she started adding love videos from the mountain hut to Instagram, where she was obviously not alone. But she recorded the Stories so that Mr. “Mysterious” could not be seen.

Hiding her partner at the beginning of her relationship is already such a classic for Hanychová, she chose this procedure for six previous lovers who did not succeed.

Hanychová’s new lover is a doctor, will it finally be the right one?

A secret lover from a mountain hut is supposed to be a doctor. This profession certainly impresses Agáta Hanychová, as she would probably imagine a serious man with her two children, which her new discovery could fulfill.

Now we have to wait until February to see if the relationship spans Agatha’s cursed three-month deadline. So far, only one lover has managed to overcome this in a month, and in the end he received a football boot from a double mother.

We will be surprised if a promising doctor breaks the record for his predecessors.

PrevPreviousMoto Edge X30 will be the first to use Snapdragon 8 Gen 1, really?
NextOctagon 29: David Kozma defended his title, Karol Ryšavý fell. Ivan Buchinger has an opponent?Next 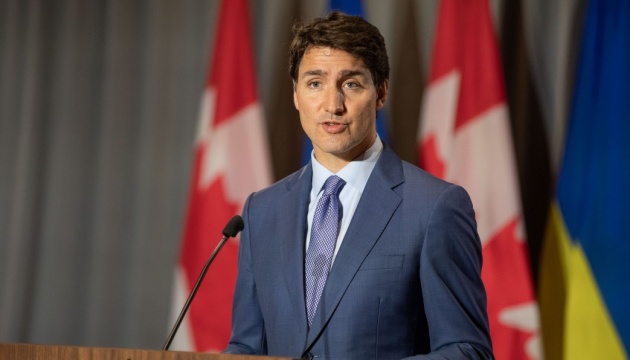 Canada allocates an additional $50 million for humanitarian aid in Ukraine 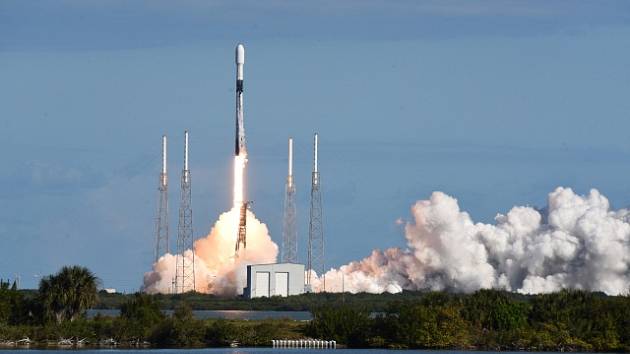 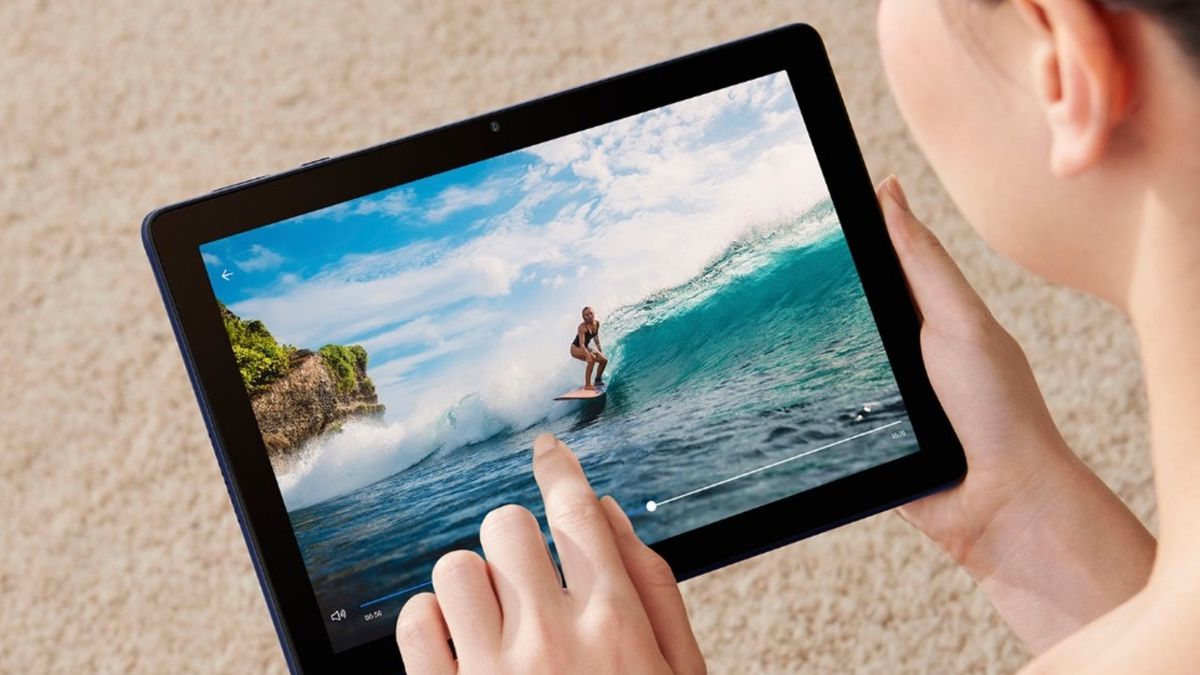 HUAWEI MatePad T10: Flash promotion on one of the brand’s flagship tablets 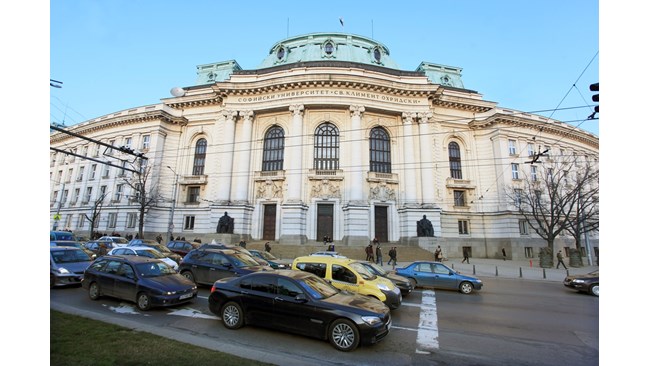 Mandatory exam only for pharmacy and medicine in Sofia 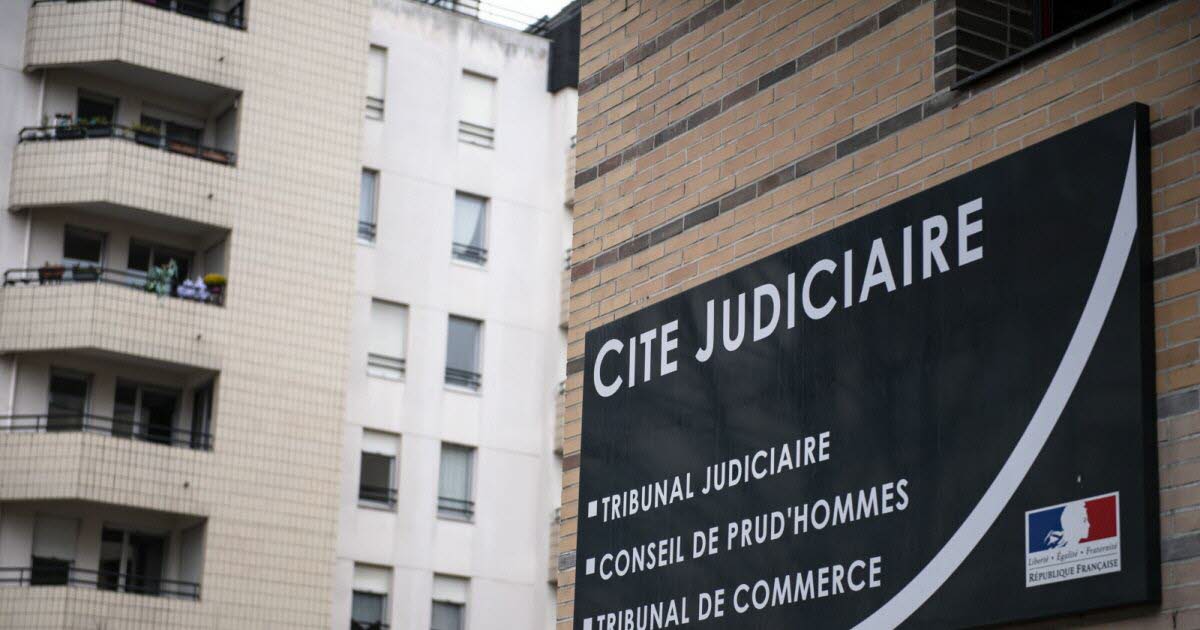 he repeats the offense five weeks after a conviction for violence