This is evident from figures from the National Institute for Public Health and the Environment (RIVM). No deaths have been reported in the past 24 hours.

Most new infections are in the municipalities of Emmen (26) and Assen (11). The patient who has been hospitalized comes from the municipality of Noordenveld. The corona virus has been diagnosed in a total of 5,982 Drenthe since March. 185 people are or were in hospital, 86 people from Drenthe died from the effects of the virus.

Yesterday, 108 new infections were registered, the days before 106 and 86.

Number of reports, hospital admissions and deaths as a result of the corona virus (source: RIVM, 08-11-20)

The number of new corona cases has decreased compared to yesterday. 5,703 positive tests have been recorded. Yesterday the RIVM reported 6,677 infections, 974 more. Initially there were 6,689, but that number has been adjusted.

44 deaths have been reported. That’s not to say that all of these people died in the last 24 hours. Such information is sometimes passed on with some delay. 73 deaths were reported between yesterday morning and this morning.

Number of patients in hospitals decreases

The number of corona patients in hospitals has fallen to 2,295 in the past 24 hours. That is 89 fewer than yesterday, when there were 2,384 people in hospital with corona. This has been announced by the National Coordination Center for Patient Distribution (LCPS). It is the fifth day in a row that the number of hospital admissions has fallen.

Corona: excess mortality in Austria is significantly higher than in the USA 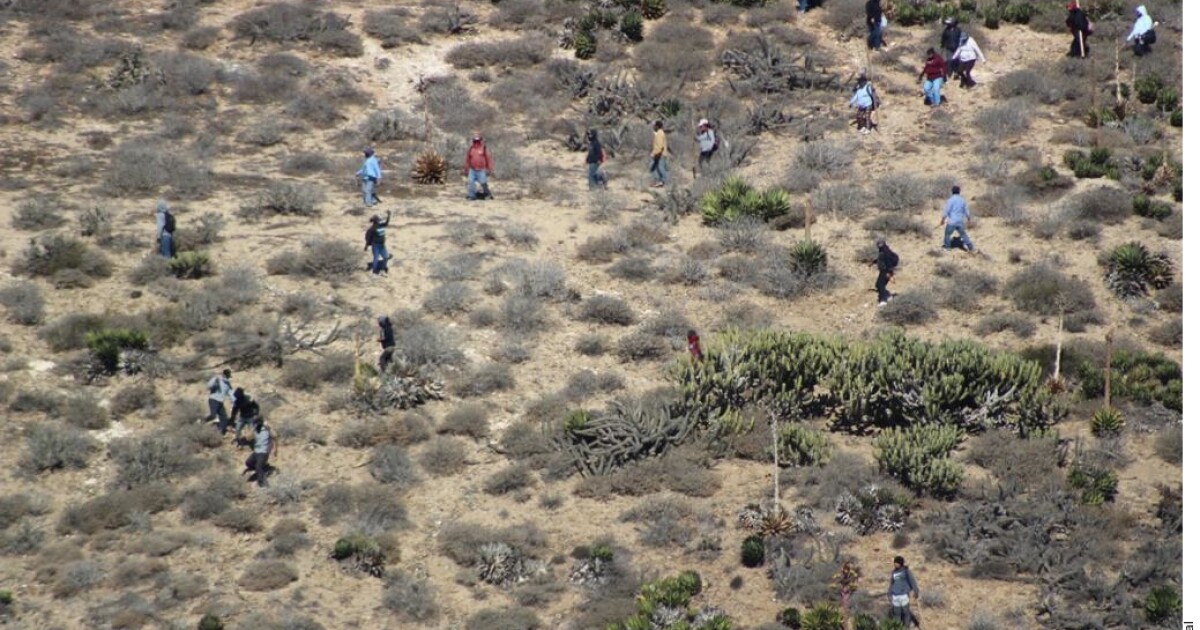 They accuse invasion of land in San Quintín, in Baja California

Can it also be transmitted through feces ?: French holidaymakers infected with coronavirus

Covid-19: after deconfinement, how to respect a meter distance in buses, trams, coaches …?

Three Swiss near the podium – Noël leads after dream run 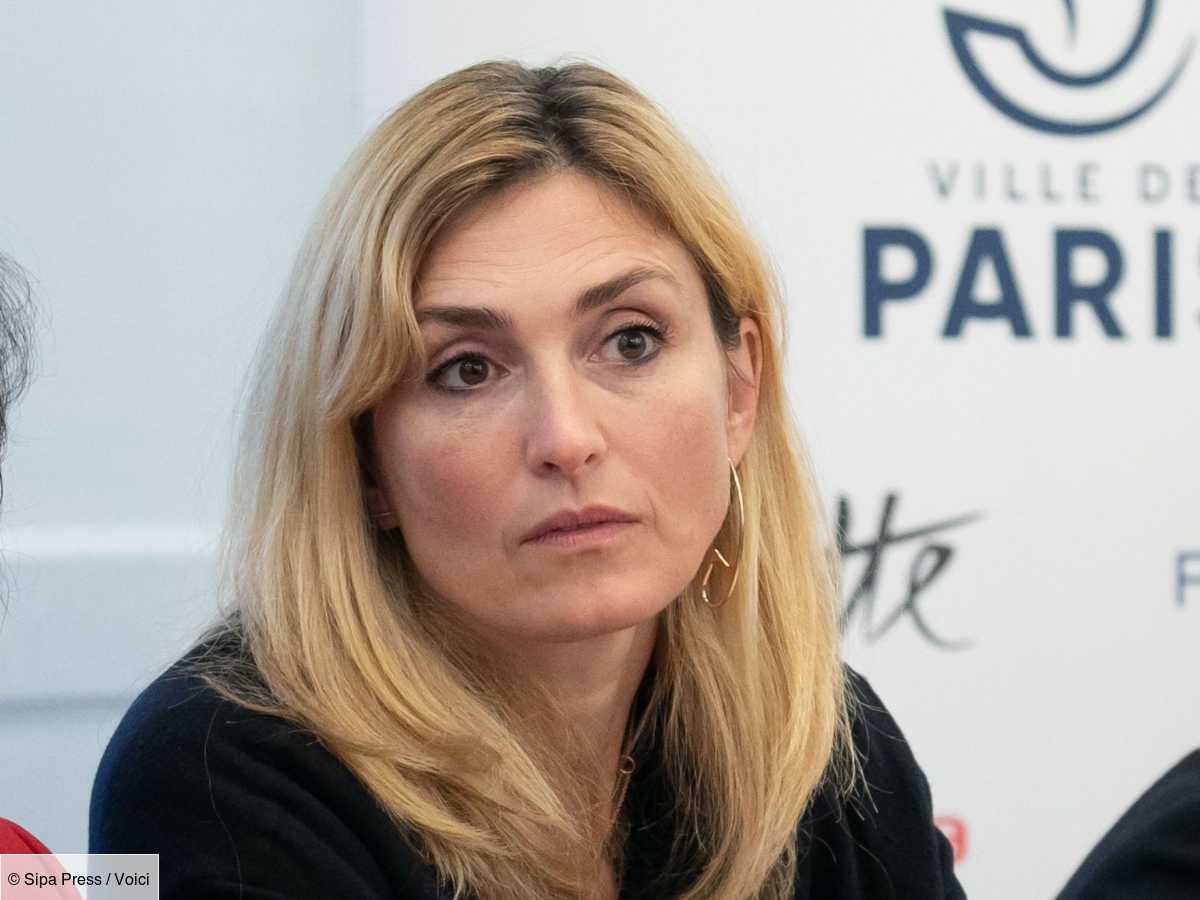 Julie Gayet is justified after a cliché which caused much controversy

Farouk Jafar: Egyptian clubs were complimented by the referees

Last minute … Turkey’s coronaviruses table! Loss of life in the last 24 hours was 29