After Thuringia election: CDU man in Saxony-Anhalt for cooperation with AfD Baden-Württemberg’s Prime Minister Winfried Kretschmann (Greens) announced a more offensive course against the AfD after the events in Thuringia: “I fear that the reputation of the democratic parties has been damaged overall by the behavior of the CDU and FDP in Thuringia”. And further: “And that is exactly what the AfD is aiming for. It has a plan, a perfidious plan (…): the disruption of the political system and the undermining of democracy. ”A party that“ fights science, the free press and much more is a real danger to democracy “.

Outrage alone is not enough. Ways of orientation should be shown to people in a world in a dramatic change. And it must be made clear to them that the world of the 1960s could no longer be manufactured. “Now you really have to fight argumentatively again by making it clear that nationalism and ethnic thinking contradict the foundations of a modern republic.” The AfD had broken taboos that were rightly existed. “You no longer had to explain to anyone in Germany that ethnic thinking led into the abyss. That was in the collective memory. But now you have to do it again because the right-wing populists are on the road to success. ”

“We are looking forward to discussing the content,” AfD head Bernd Gögel replied to Kretschmann’s announcement. “But the moment he talks about anti-democracy, he moves away from the contentual debate towards polemics and exclusion,” said Gögel. 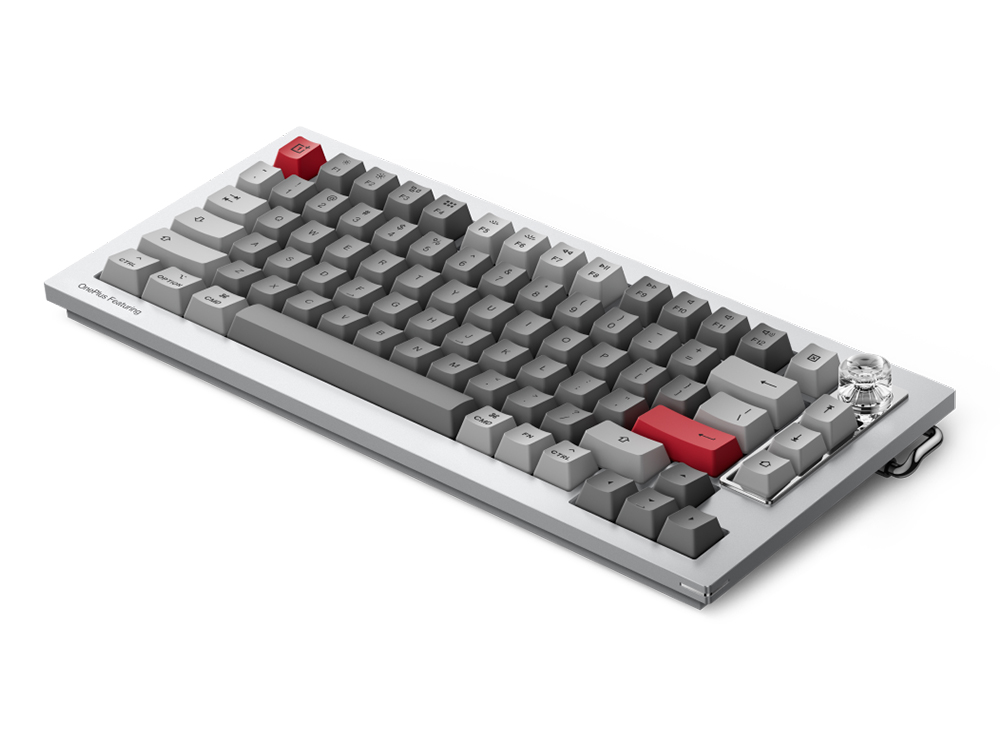 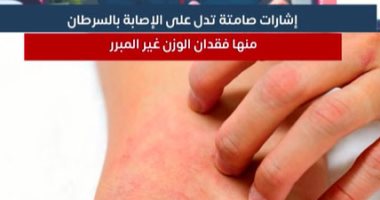 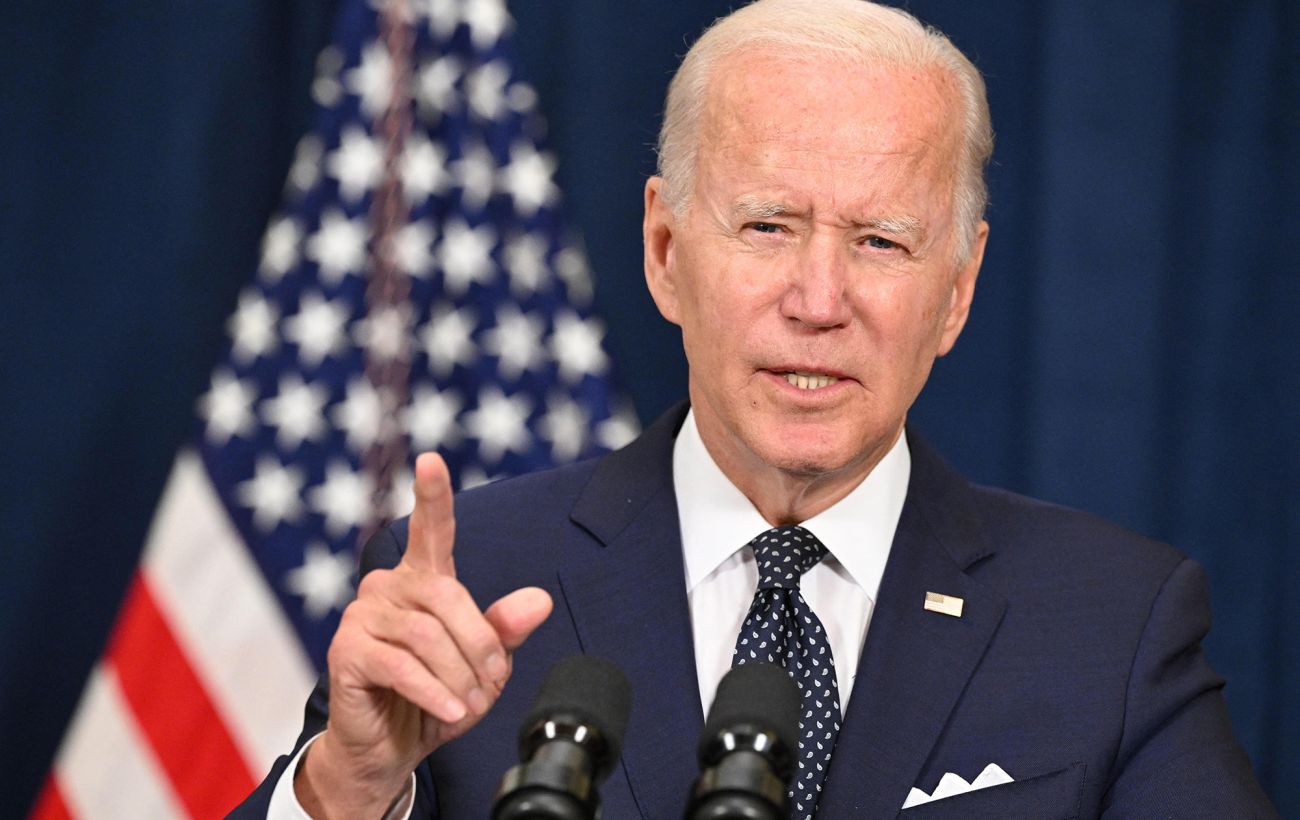 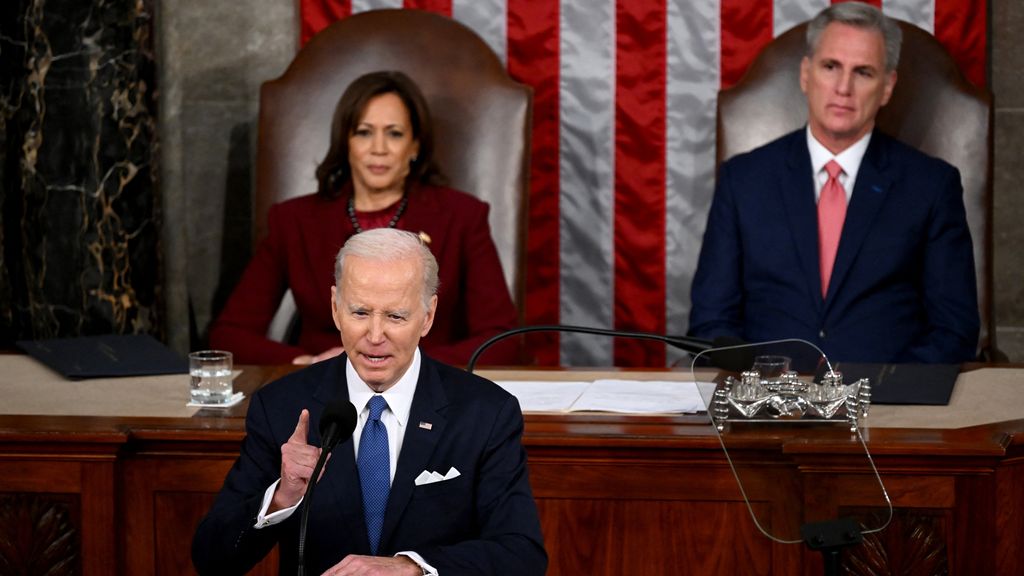 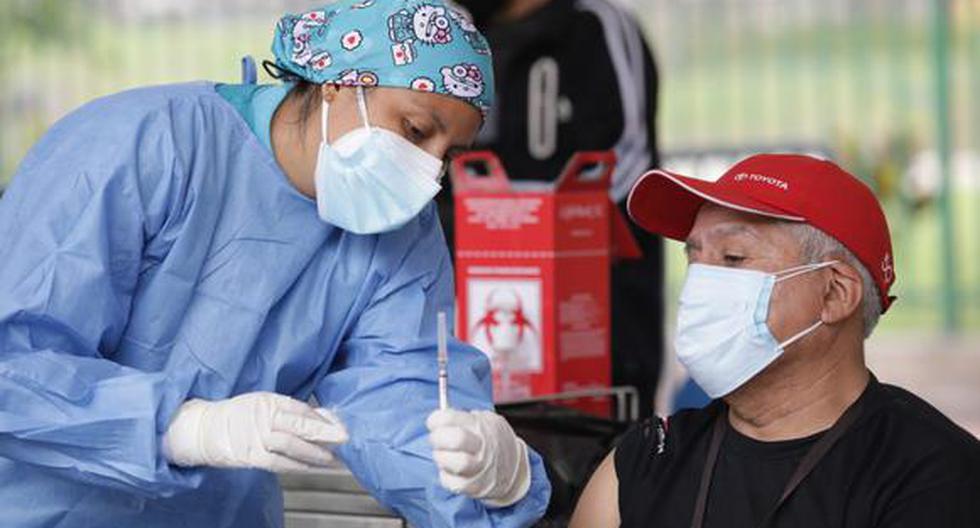 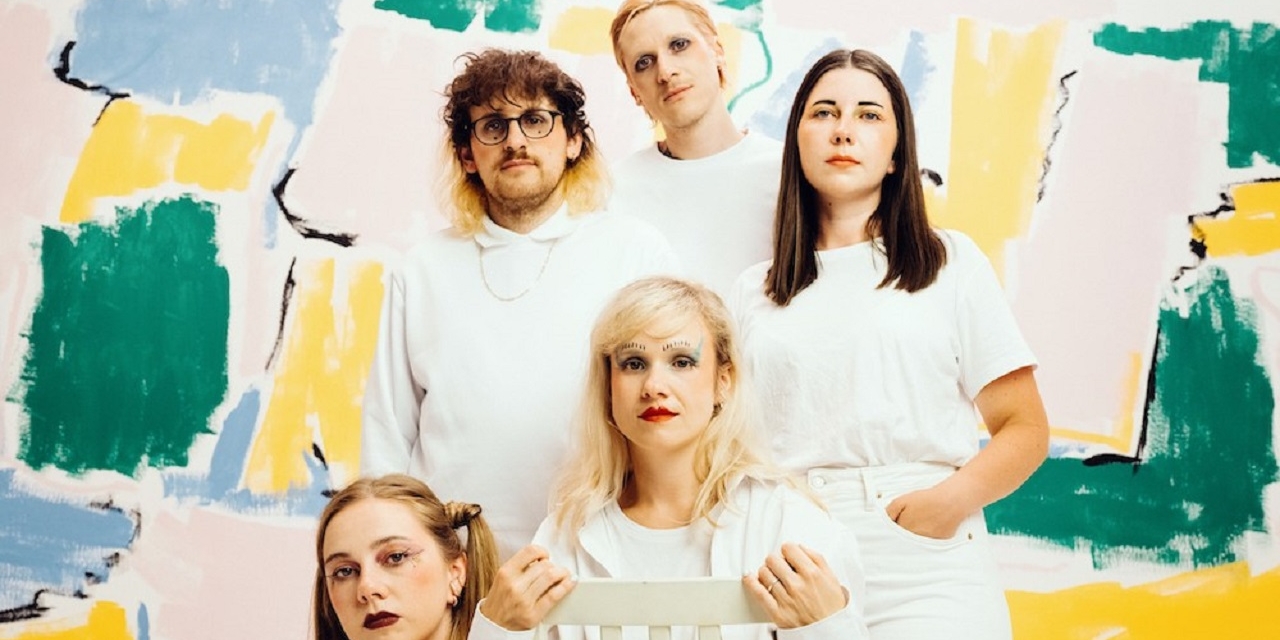 New music from Crush, Hunny Pimp, Verified and many more