Despite the role of exercise in strengthening the heart muscle and reducing the risk of developing diseases, hard and violent efforts increase the chances of sudden exposure to heart attacks.

The artist Khaled Al Nabawi suffered a heart attack while he was in the gym, and was transferred to the hospital, according to what was reported by Khaled Al Nabawi’s wife through her personal account on the social networking site Facebook.

Andrew Krahn – Head of the Department of Cardiology at the University of British Columbia – says to a “science” website about his study published in 2012 under the title “Sudden Cardiac Death Under 40: Is Exercise Serious?”, “There are four reasons that may lead To sudden death during training in the gyms, the first of which is an inherited heart disorder that may lead to seizures that cause palpitations, fainting and sudden death as a result of ventricular fibrillation.

The second is, “Hypertrophic cardiomyopathy that infects the heart muscle so that it becomes abnormally thick, which loses it the ability to pump blood with full force.”

And the third, “Ventricular tachycardia, which causes the heart to beat, contract and accelerate.”

As for the fourth and last, “it is represented by arrhythmias or cardiac fibrosis of the heart, and arises from an electrical disorder of the heart.”

Ashraf Jameel, the physical preparation specialist for the Egyptian handball team and a fitness expert, said in previous statements to Masrawy, that among the causes of sudden death that may occur to some of the gym goers is excessive training and lack of graduation in exercise, which shows The body and its vital systems are under too much pressure.

Read Also:  No limits to enter the gyms

Ashraf added that “among the causes of heart attacks that may affect some of the attendants of the gyms.”

He continued, “Not following a balanced diet that contains carbohydrates, proteins, salts, vitamins and water. Malnutrition causes the oxygen-carrying blood to not reach the vital systems of the body, which may lead to sudden death and heart attacks. Also, training on an empty stomach is one of The most dangerous causes that lead to death in gyms, as well as the inability of vital devices to withstand high-stress loads and exercises, which causes severe fatigue that may result in sudden death. “

Ashraf confirms that among the reasons that may lead to serious setbacks inside the gyms is not to help the body regain its energy after the exerted effort, noting that “after exhausting exercises, the body needs what is known as the hospitalization process, which aims to remove all traces of some or some of these exercises, And to re-prepare the person again to perform physical exercises. “

And on how to have a healthy hospitalization period, “the body needs to practice relaxation exercises, massages, sauna and jacuzzi, and these types of relaxation restore the body to its natural state.”

Yasser Fouad, a nutrition and fitness specialist, said in previous statements to Masrawy, “A medical examination must be performed on any person before starting the exercise. A file should also be prepared for the person that includes his health condition, specifically with regard to circulatory disorders, pressure diseases, diabetes, heart, etc. If he smokes or not, does he take certain medications, and does he drink alcohol? Because all of these factors directly affect the lives of sports practitioners, but unfortunately, a few gym officials in Egypt are interested in following such rules. ”

Read Also:  'Stop watering the garden and swimming pools, possibly no water from the tap' | Inland

“If a person suffers from heart disease, pressure or diabetes, it is necessary to obtain rest periods between exercise and the other is relatively longer than that of a natural person. Also, a person who has exceeded 40 years and performed heart operations should not be exercised.” Aerobic exercises such as walking, running and cycling more than two hours per week, and those who have exceeded 57 years should not do aerobic exercise more than 10 minutes per day. “

the true story of America’s most famous criminal lovers 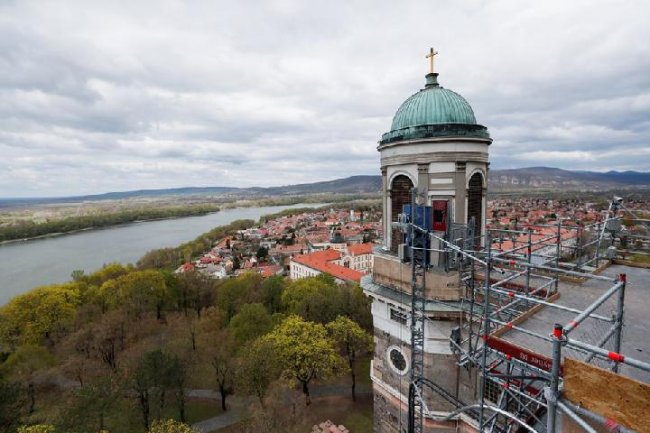 What do we all not yet know about the coronavirus?

Flagship store in New York: In the first on-store, a “magic wall” determines the shoe size