after Cristiano Ronaldo, Janet Jackson under the spell of Jerusalema 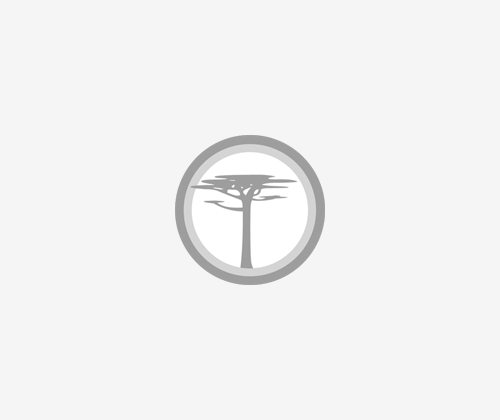 American singer and actress Janet Jackson fell in love with Jerusalema’s music video and shared it on social media. Master KG was truly amazed at the number of big names who got involved and showed their support. Speaking to social media, Janet shared a clip of a little girl breaking down the dance of Jerusalema, the global sensation. Janet Jackson even tagged Master KG.

Janet Jackson wowed Master KG, when she also took to social media to share a dance challenge clip of the song Jerusalema. South African artist Master KG was really moved by the number of big names who got involved, even though he’s just sharing one of the challenge clips. To see the unity that Jerusalema has created all over the world is truly heartwarming. Watching all the clips brought a lot of smiles, tears and a lot of hope at a time when it was most needed.

Jerusalema literally had admirers in all corners of the earth. Even if they don’t understand the words, they feel the beat, and that’s really all they need. World-famous football superstar Portuguese Cristiano Ronaldo has been involved in the global dance revolution. And Master KG was more than delighted. Master KG had wished Ronaldo to participate in the Jerusalema dance challenge and he did. 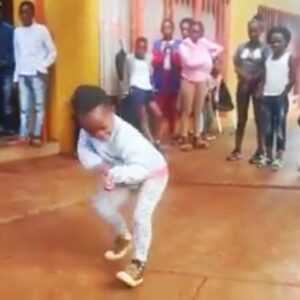 Speaking to social media, Master KG expressed his infinite thanks to Ronaldo for hearing his wishes and being such a team player. Involving an international football legend in his dance challenge is something Master KG will never forget.

«I remember telling my friends a few weeks ago that my wish was to see Cristiano play Jerusalema. And today he posted it. Thank you # JerusalemaMaster KG wrote on his Instagram page.

Watch these videos and understand how Jerusalema crosses borders

Jeffrey opens up about breakup: did Gordon cheat on him?

Review of the Samsung Galaxy A32 5G which is equipped with luxury specs, 128GB of storage and 8GB of RAM

Oil market crash. One of the biggest slumps in history