Home » Entertainment » after confinement, the French remain addicted to the controller

after confinement, the French remain addicted to the controller 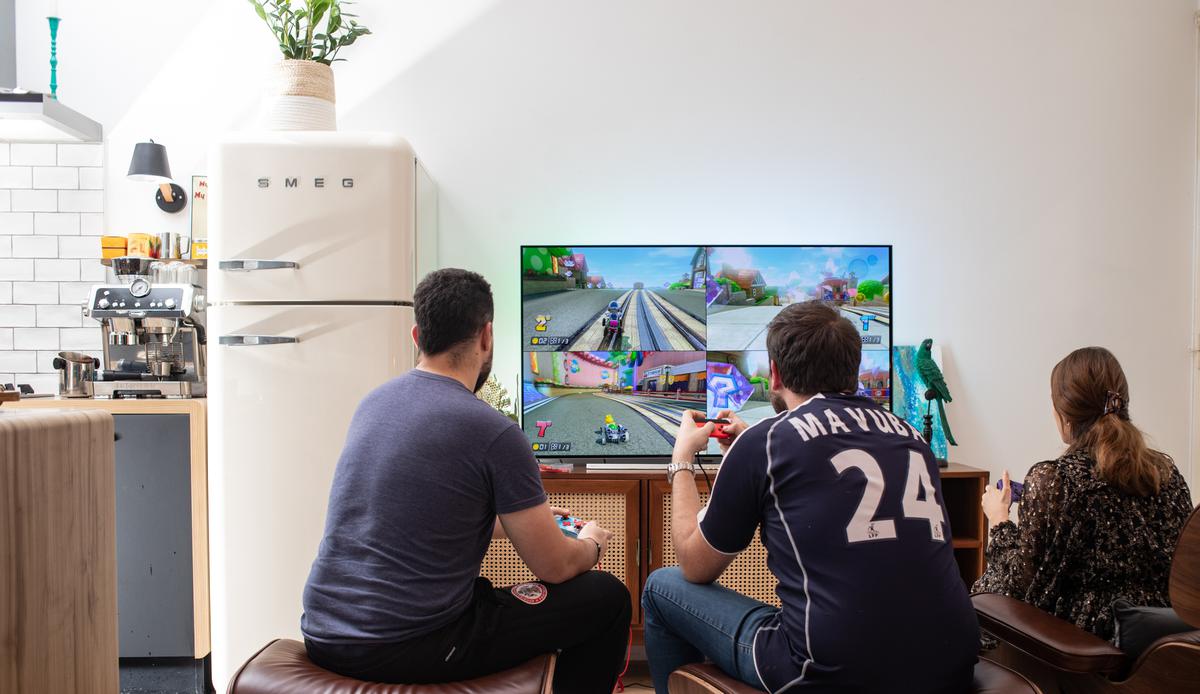 Nearly 3 in 4 French people play video games at least occasionally, notes a study by the professional union in the sector, which welcomes a practice that intensifies after confinement

Nearly 3 in 4 French people (73%) play video games at least occasionally, a study notes this Tuesday, November 23. The proportion of people who have played at least once in the year increases by two points over a year, which represents 38 million individuals, according to this survey conducted for the Union of Leisure Software Publishers (Sell) by the Médiamétrie institute. The share of players who practice at least once a week jumped by 6 points (58%).

“The year 2021 is even better than 2020”, a year when the rise of video games had been favored by the Covid-19 pandemic, summarizes the general delegate of Sell, Nicolas Vignolles. “Not only are more of them playing, but the people who are playing are spending more and more time there,” he continues. Children see their weekly playing time (calculated over the 7 rolling days preceding the survey) rise to 7.1 hours. This remains stable for adults at 5.4 hours.

“It’s a media that is exploding, with a strong community aspect. We connect to find friends and play with them, ”emphasizes Mr. Vignolles. Thus, 61% of gamers say that video games allow them to create social links and a third, the youngest, feel they belong to a community. This aspect is set to develop with the expected arrival of the metaverse, the virtual universes promoted by Facebook and other web giants.

The family dimension is also present, since 77% of parents now say they play with their children, or 11 points more compared to 2020.

A sign that video games still remain an activity of individual relaxation, even solitary, so-called “casual” games (boards, cards, puzzles) on mobile and platform games, where an avatar must move in a two-way environment. dimensions by avoiding obstacles, are the most practiced, especially by women. This survey was carried out on the internet from September 6 to 27 with a sample of 4,016 people aged 10 or over. 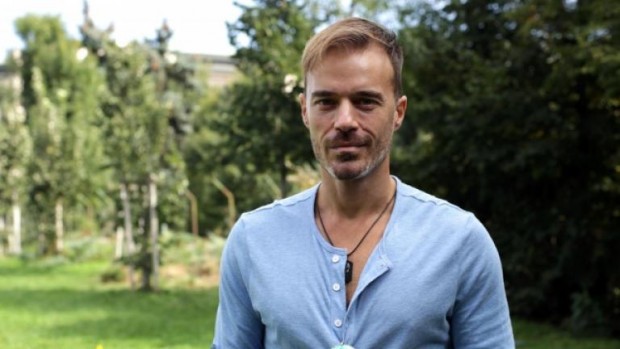 Niki Iliev revealed who she slept with after Sanya Borisova 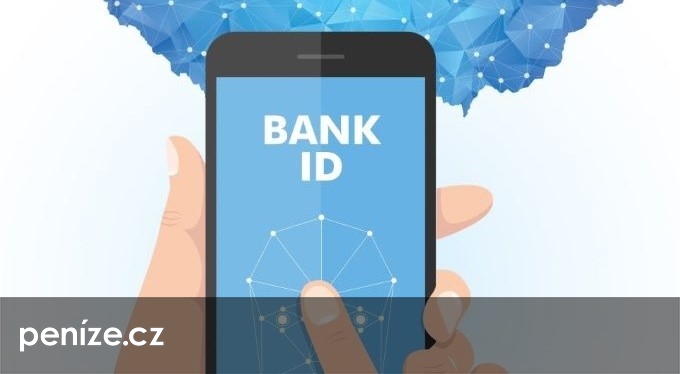 700,000 people have already tested their banking identity. A mass signature is being prepared 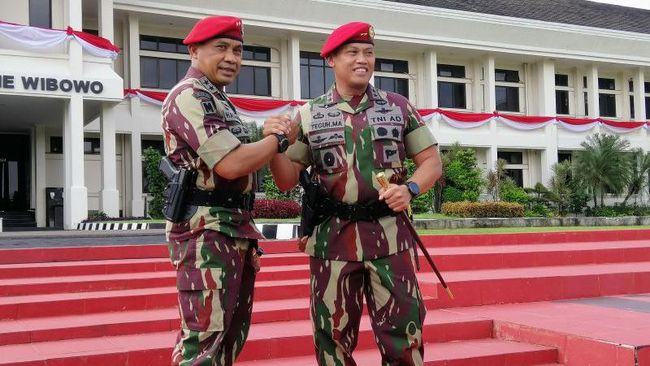 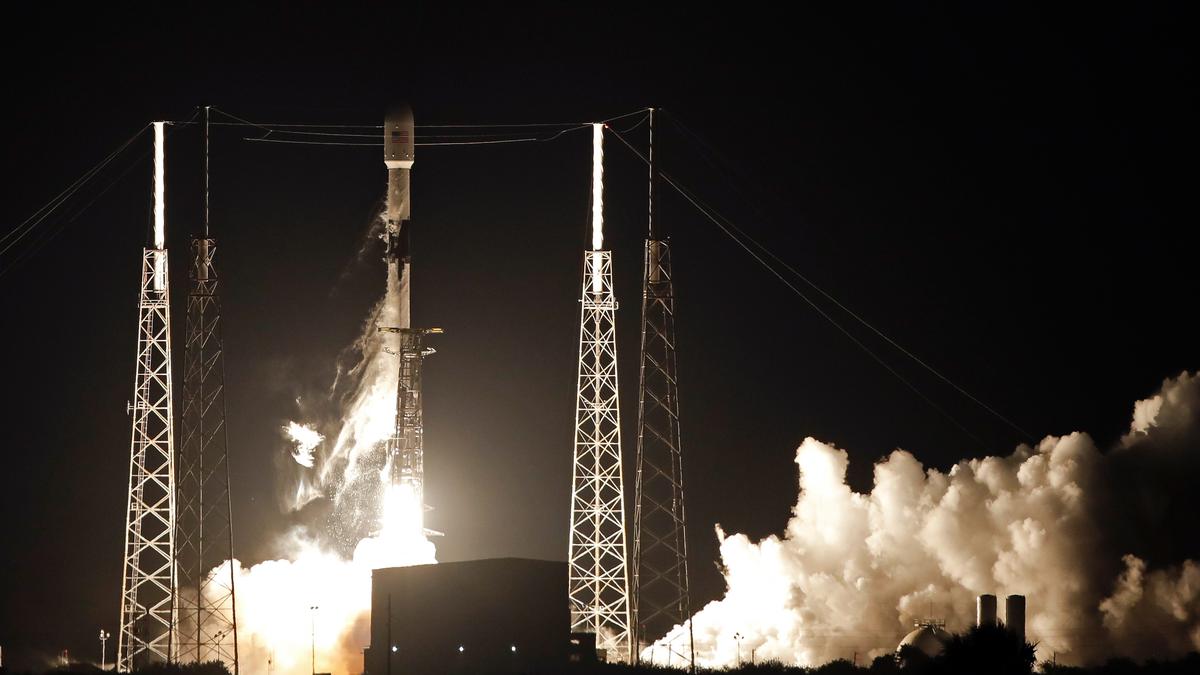 Elon Musk’s SpaceX Rocket Will Hit the Moon, Is It Dangerous? 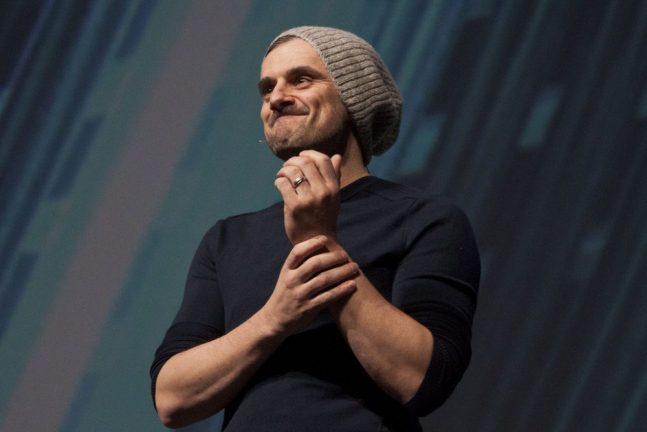 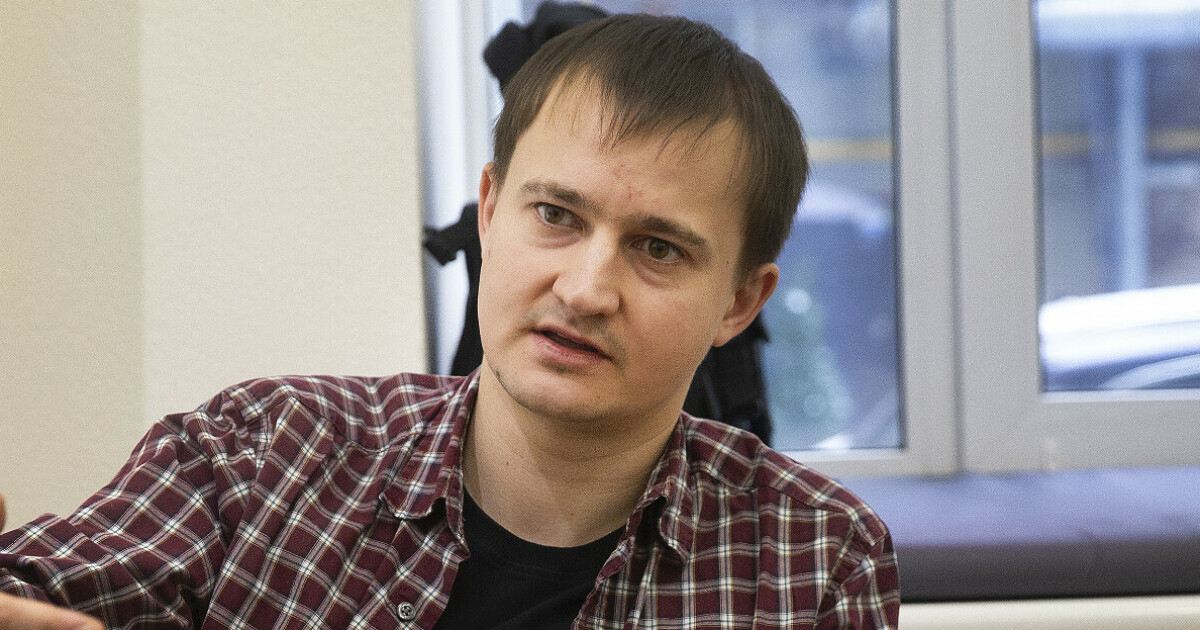 Ukraine crisis: – – Too late to be afraid now 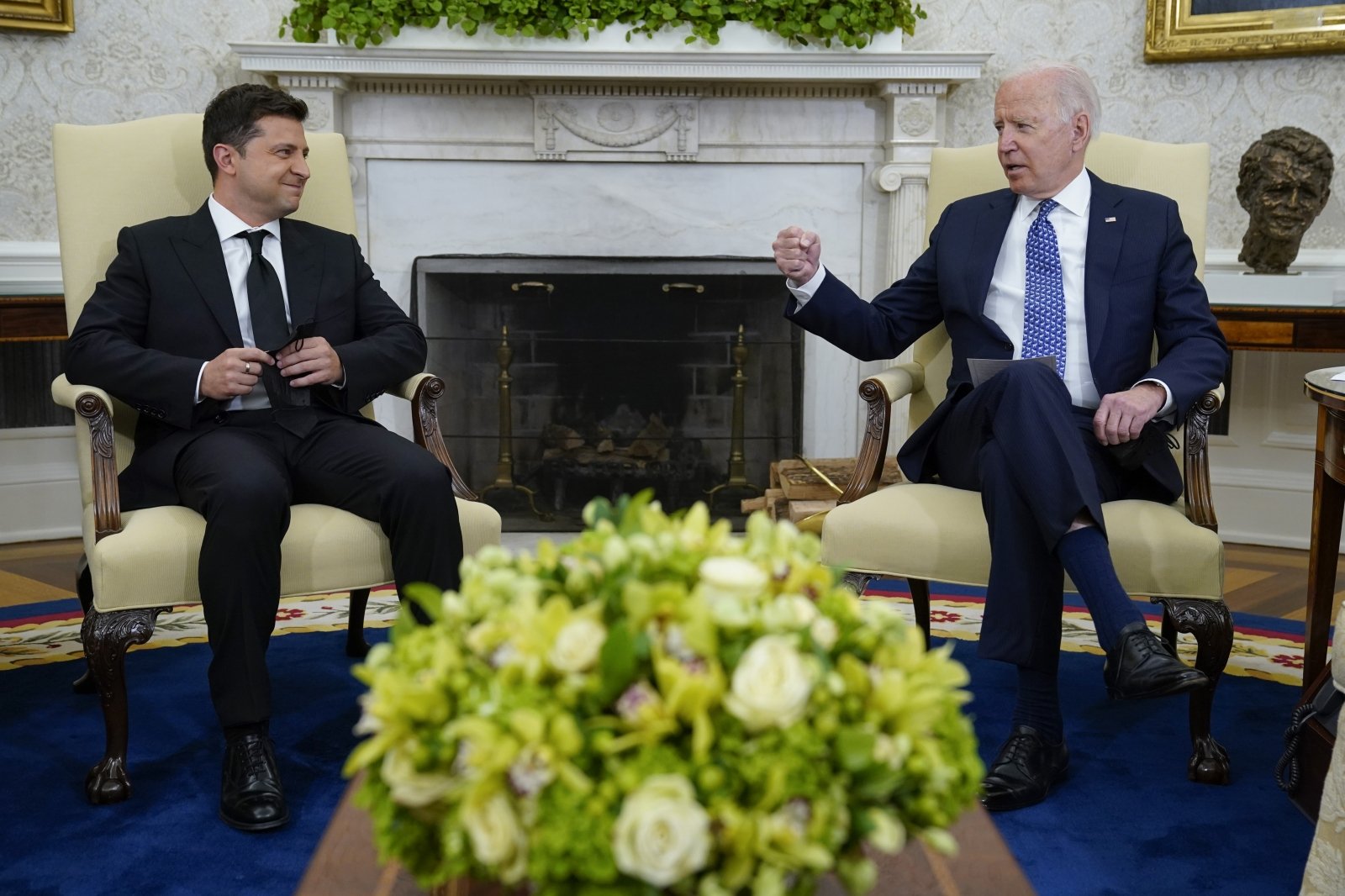