After chat: ORF editorial board calls for ‘credible restart’ 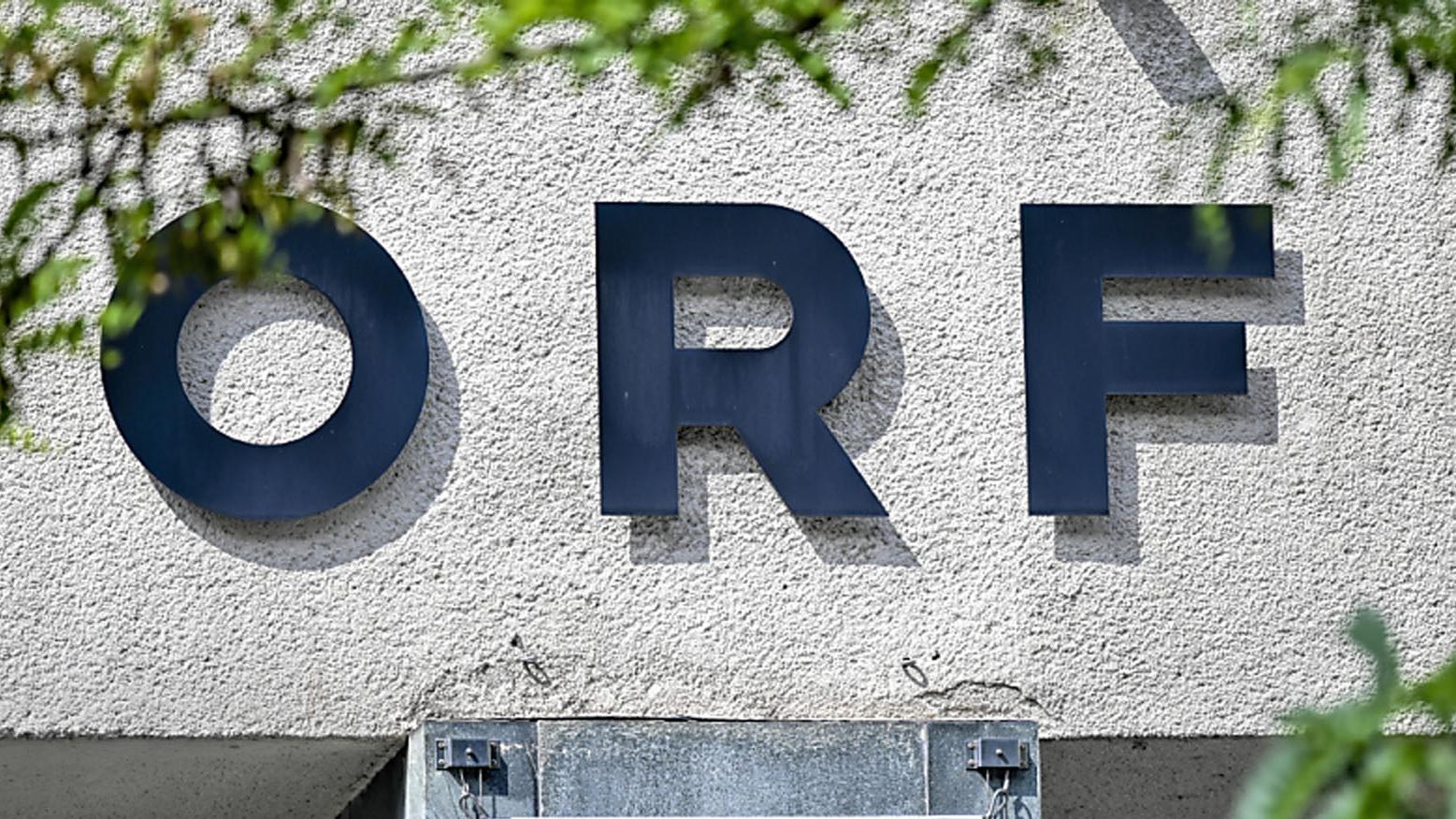 In a resolution, the editorial board of the ORF supports legal changes in the areas of committees, digitization and financing.

After the story of the gossip about the resigning editor-in-chief of ORF TV News, Matthias Schrom, the editorial board of ORF calls for a “credible restart with journalists at the head of the newsrooms, who can restore the credibility of the ORF reporting without stamping party policies”. it resists “all forms of political influence, regardless of which side it comes from”, underlined a resolution.

“The events of the past week cast a dire picture on ORF and its employees,” said the resolution released on Wednesday, adopted at the editorial committee’s autumn meeting on Tuesday. Legal regulations are needed in three areas: A public tender with clear criteria for the position of members of the Board of Trustees is required, followed by a public hearing of all candidates. Furthermore, the ORF must be able to offer “online-first” and “online-only” content.
Finally, the editorial board deals with the financing of public service broadcasting: this must be guaranteed by value “and must not mean a hidden deadlock of transmitters and programs due to high inflation,” says the resolution. The editorial board clearly rejects funding from the state budget – this would contradict independence from state and party influence. The editorial team is also against the reduction of the journalistic offer – such as the halving of the Blue Page. 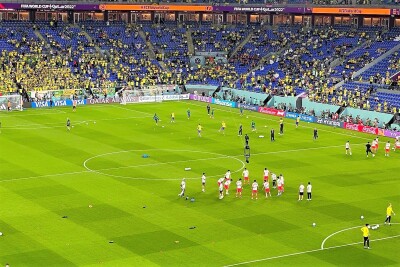 In the same round of 16, festive South Korea and gloomy Japan, is the difference “our football”?- Korean media 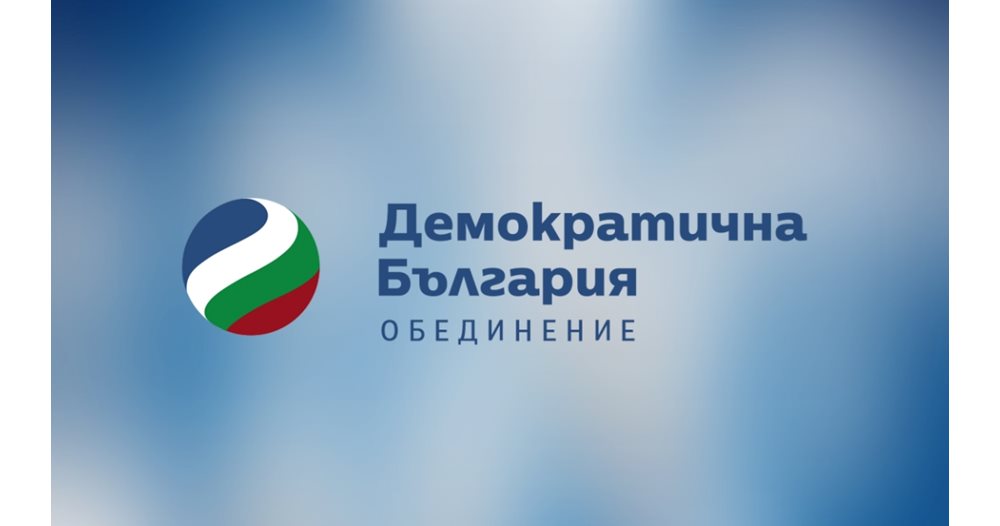 A rally in support of Russia is being prepared in Sofia, they will agitate for a coup 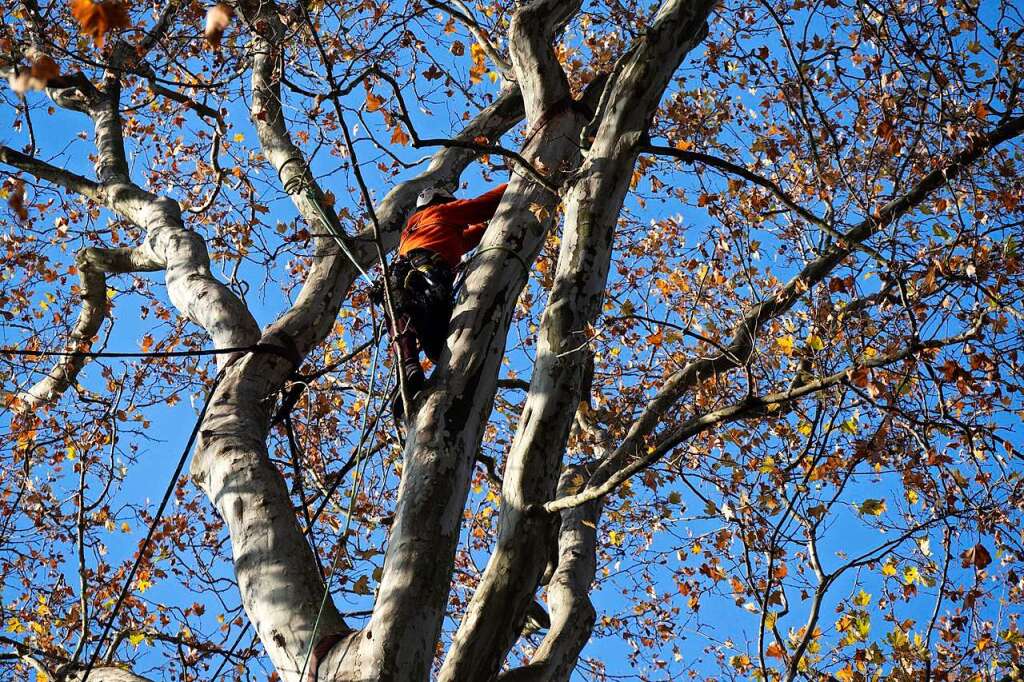 In the same round of 16, festive South Korea and gloomy Japan, is the difference “our football”?- Korean media

A rally in support of Russia is being prepared in Sofia, they will agitate for a coup