In the south East Afghanistan A plane crashed on Monday afternoon, which was initially said to belong to the Afghan state-owned airline. However, according to a report by a local journalist and the radical Islamic Taliban who control parts of Gasni province, the crashed jet is a U.S. military aircraft.

A video posted on Twitter showed smoking debris from a small passenger jet with the U.S. Air Force logo on its engine.

The Taliban itself said they shot the plane, reports the Reuters news agency. The AFP news agency quoted a Taliban spokesman as saying that a plane belonging to the “American occupiers” had crashed in the Gasni province. All crew members were killed in the crash. However, there was no question of a launch.

A spokeswoman for the U.S. military command did not want to comment on the Taliban’s allegation. All she said was that reports of a crash in Afghanistan were being examined. It is unclear what type of aircraft it is.

The civil aviation authority initially said that it could not confirm a crash in the country. Only a military aircraft should have made an emergency landing at Sharana Airport in the east of the country. There were no injuries. A spokesman for the Ministry of Transport in Kabul said he could “very safely” say that no passenger plane had crashed.

“Everyone gave me confidence,” Musimani thanks al-Khatib and sends a message 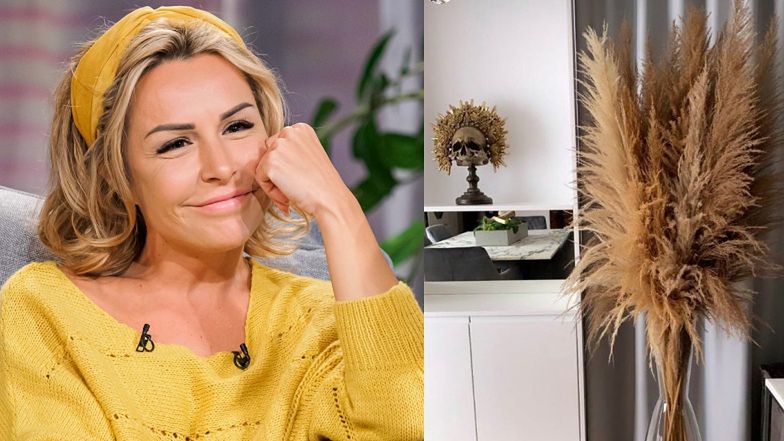 Blanka Lipińska reports on the process of arranging the apartment, presenting “PĘCZEK” of dried GRASS for 600 ZŁOTY