(ANSA) – ROME, 02 OCT – At least four people were killed in an attack in Jalalabad, Afghanistan. Tolo news reports it. According to Taliban officials, the dead are two civilians and two members of the Islamic Emirate forces.

According to other international media, among the victims there is also Sayed Maroof Sadat, the former spokesman for the Agriculture Directorate of Nangarhar, the region on the border with Pakistan bloodied by ISIS-k attacks. Sadat’s son would also be among the wounded. So far, no group has claimed responsibility for the attack. (HANDLE). 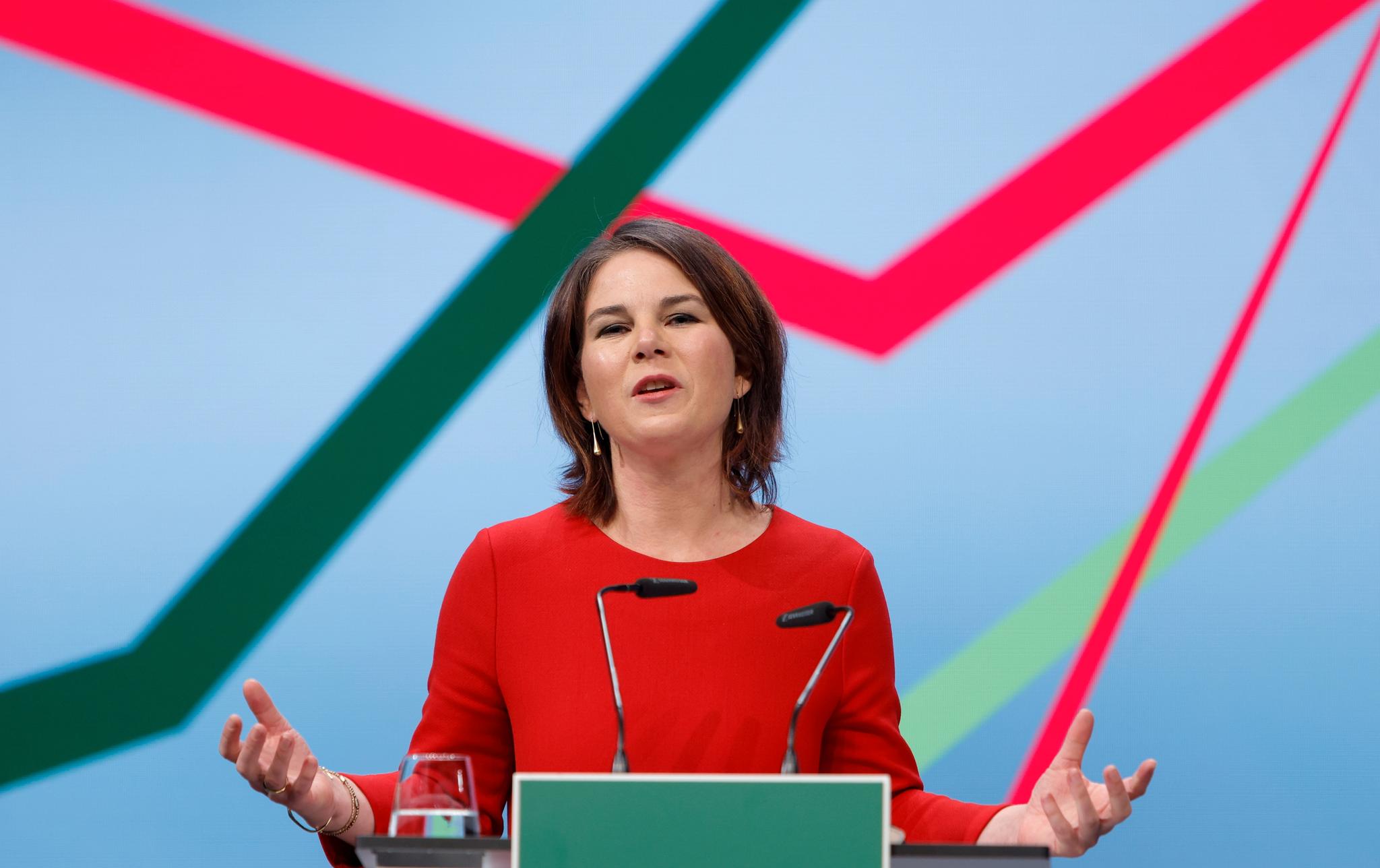 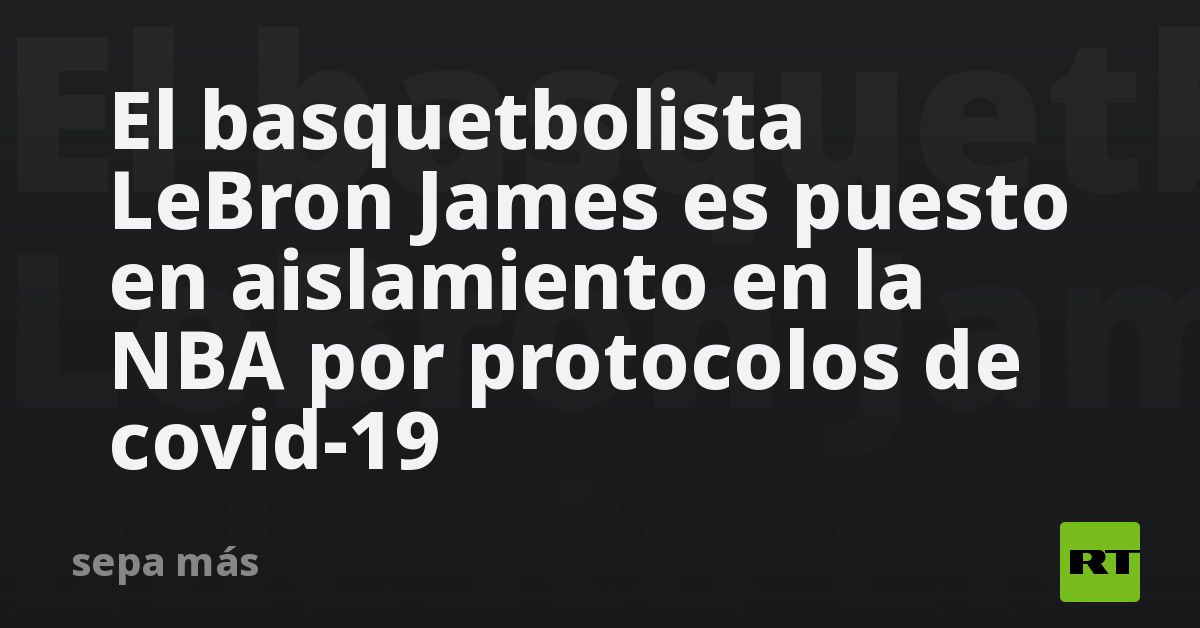