Russia actually stole Western planes, but this only worsened the situation of the aggressor country

The detained plane received Russian registration at the end of April, and before that it was registered in Bermuda.

In Sri Lanka, the plane of the Russian company Aeroflot was detained. This was reported yesterday by a local newspaper. newsfirst.lk.

In particular, Judge Harsha Setunga of the High Commercial Court of Colombo issued an injunction against the respondent Russian airline after considering a complaint filed by the Irish company Celestial Aviation Trading Limited.

This injunction will be in effect until June 16. In doing so, the plaintiff alleges that he has a settlement case with the defendant Russian Airlines, and therefore he filed a complaint seeking an injunction against the departure of the plane owned by the defendant airline from Sri Lanka.

The order was issued by a judge of the Colombo High Commercial Court after considering the complaint. The fact that the plane was detained in Sri Lanka was also confirmed in the Russian Federation.

In particular, Interfax claims that it is an Aeroflot Airbus A330 aircraft. He arrived in Colombo yesterday morning but was unable to fly back. On the Aeroflot website, it was said that the flight was delayed by a day. The press service of the company did not comment on the situation.

According to the Airfleets portal, the detained aircraft received Russian registration at the end of April, and before that it was registered in Bermuda.

Recall that on February 26, the European Union imposed sanctions against the Russian Federation, which banned the supply of civilian aircraft and spare partsas well as their maintenance and insurance. In addition, the sanctions obligated lessors to terminate their existing contracts with airlines by the end of March. But Russia refused to do this and actually stole these ships from Western companies. 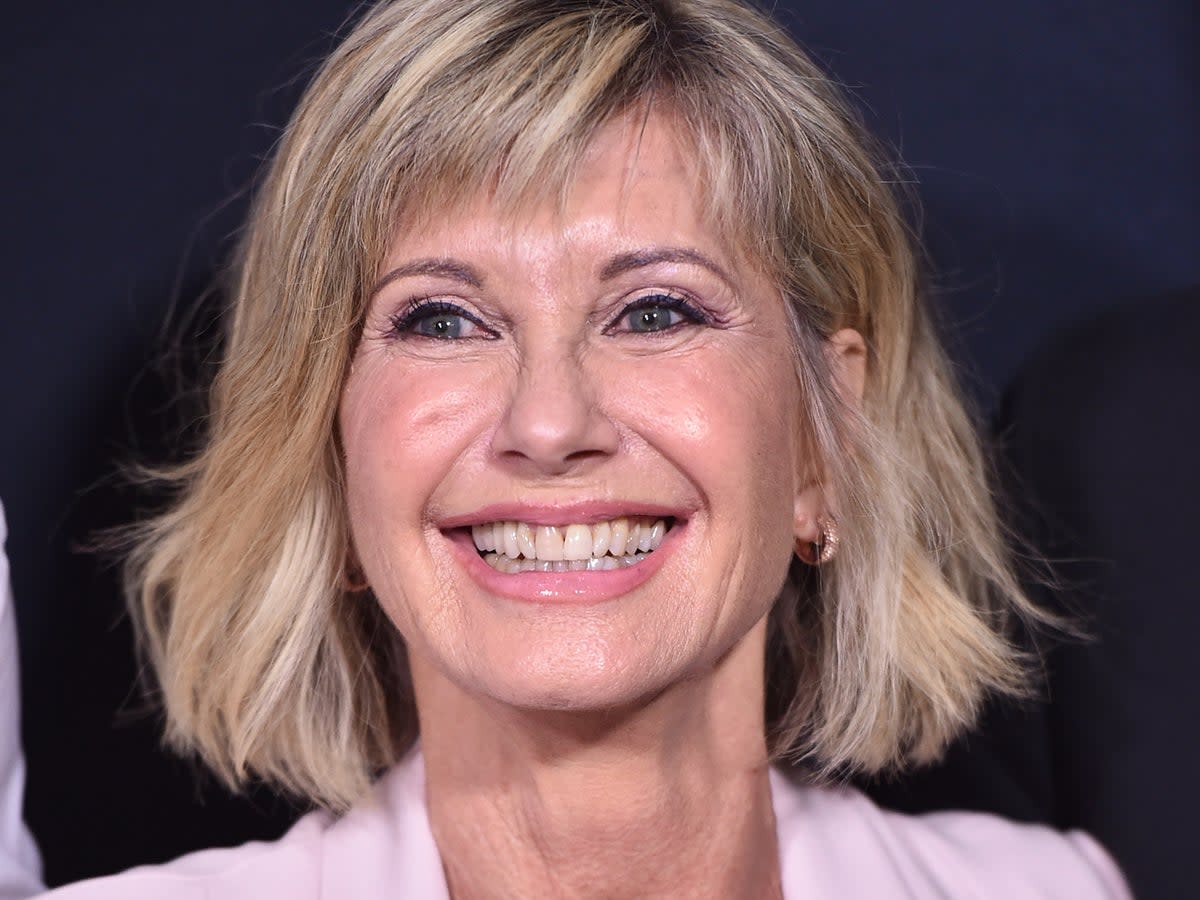 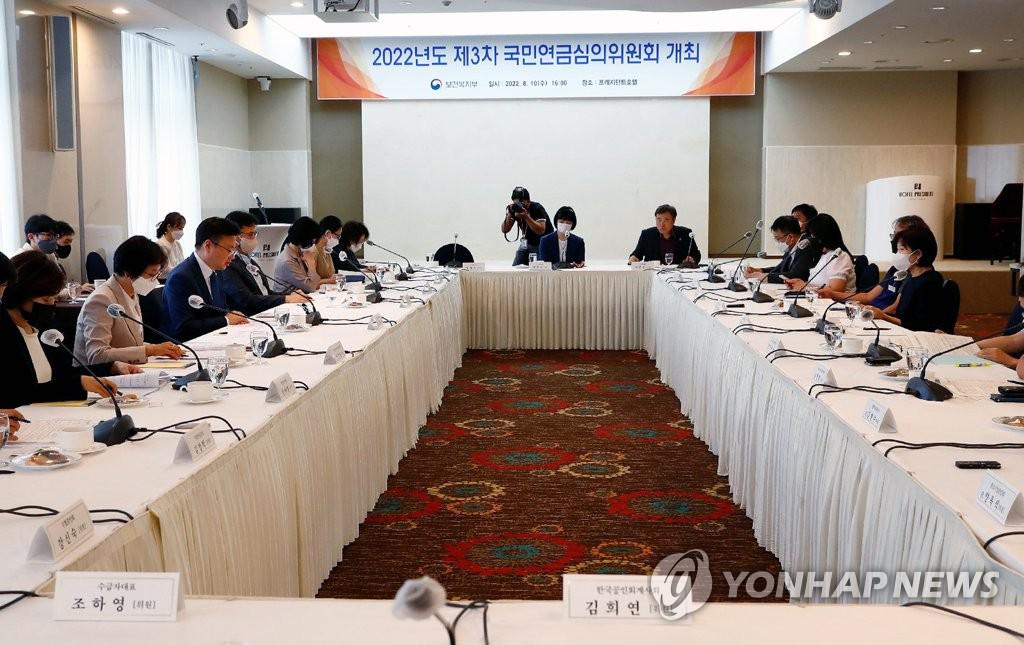 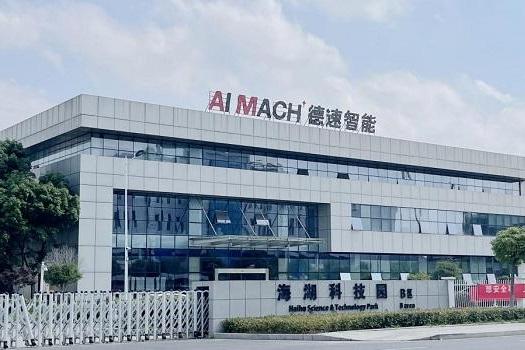 Nidal Al-Ahmadiyya worries the followers: Dina Hayek is hidden…I mean, there is nothing!

Monastir: We would have liked to stay away from Al-Ahly in the Champions League