The end of the vacation in many federal states could ensure full roads. Returning travelers should be prepared for long waiting times beforehand.

In view of the end of the holiday in several federal states, the ADAC warns of full streets for the coming weekend. The automobile club announced on Monday in Munich that there is a particular risk of traffic jams due to the ongoing trend towards vacationing in Germany. Among other things, the motorways in northern and southern Germany are affected.

The ADAC warned of obstructions on motorways 1 and 7 between Lübeck and Bremen as well as Flensburg and Hamburg. The same applied to the A9 between Munich and Nuremberg and the A8 from Salzburg via Munich to Stuttgart or the A95 in the direction of Garmisch-Partenkirchen. Traffic jams were also predicted for the A4 between the Kirchheimer Dreieck in northern Hesse, Erfurt and Dresden, among other things.

According to ADAC, the warnings also apply to classic routes across the Alps, such as the Tauern or Fernpass route. The access roads to mountainous and coastal regions in France and Croatia are also likely to be affected. A lot of traffic is also expected in Italy. Vacationers would also have to be prepared for longer waiting times at borders because of the entry requirements in the pandemic. The summer holidays end in eight federal states and several regions of the Netherlands.

PrevPreviousNew York Times wants to monetize popularity of newsletters / Villamedia
NextPadua, a worker who died while washing the tanker of a vehicle in the square of a trucking companyNext 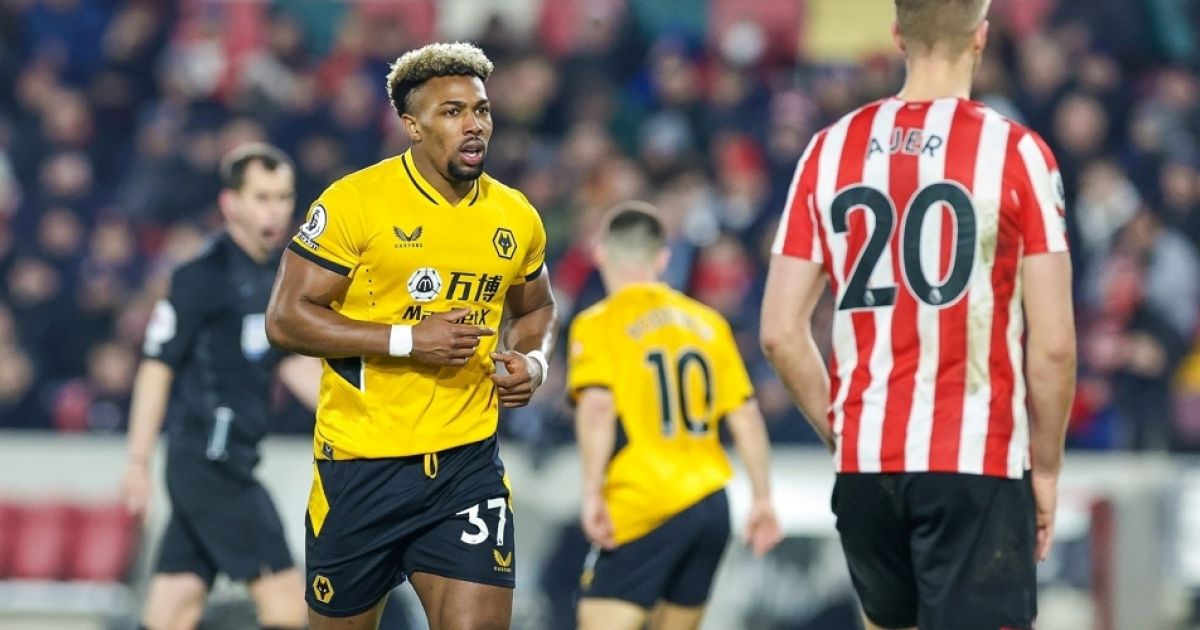 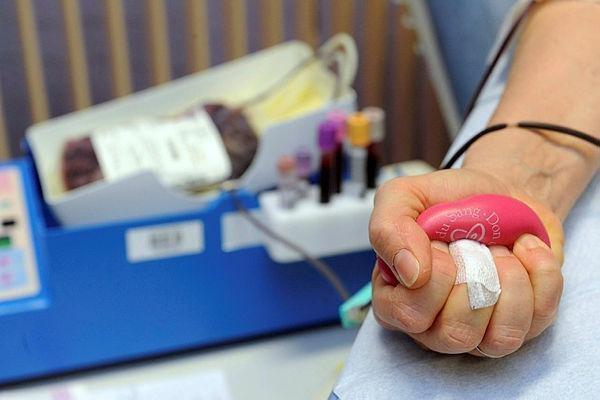 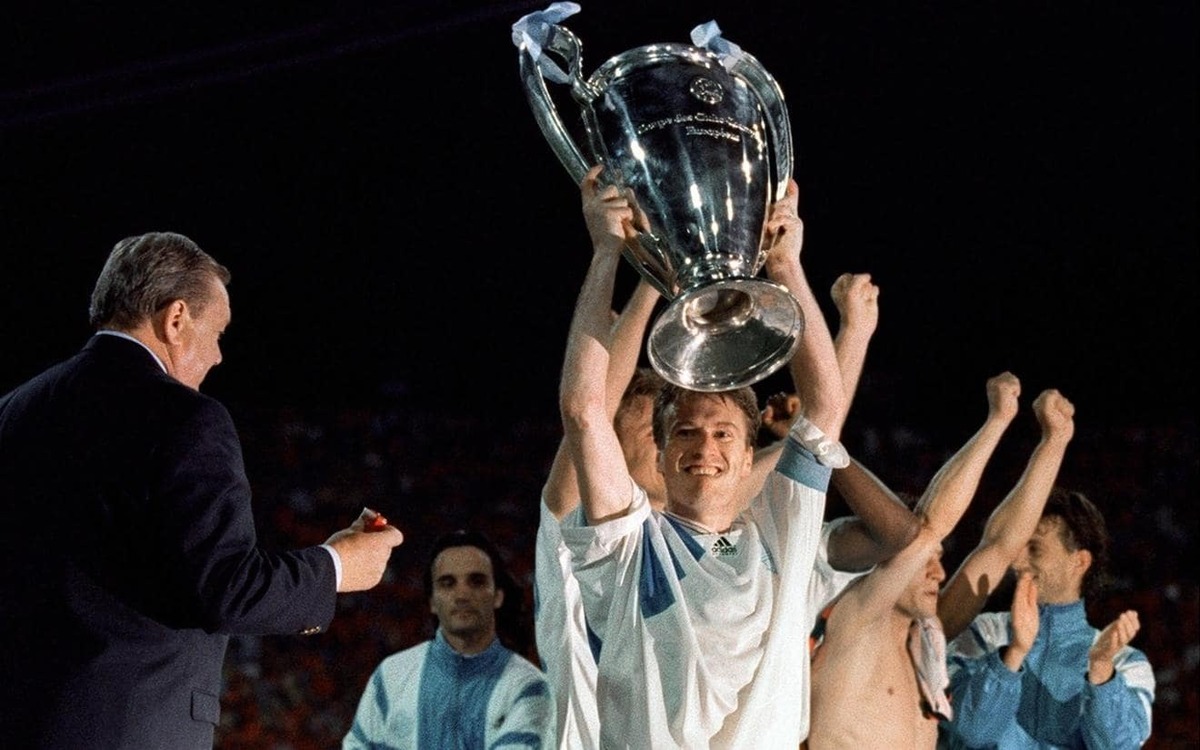 Which team was the first to win the Champions League? 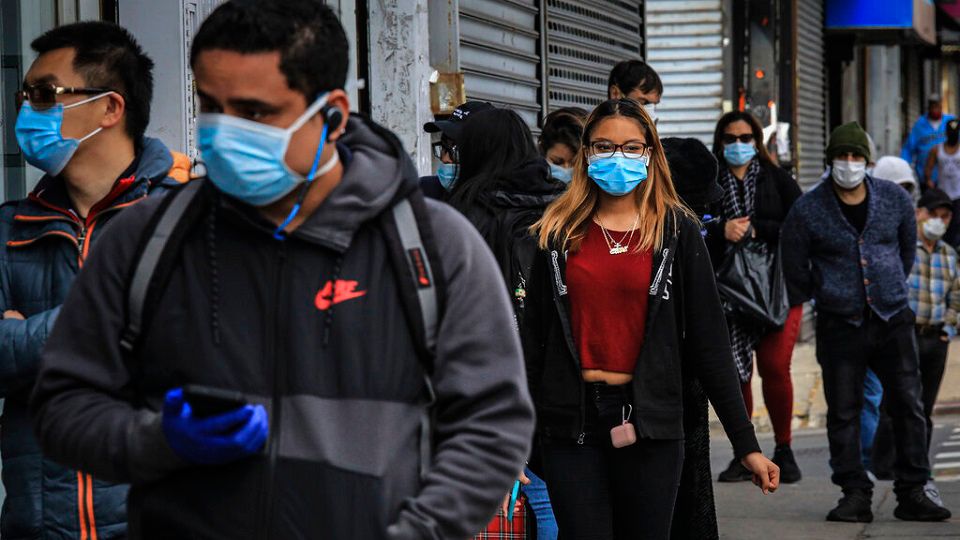 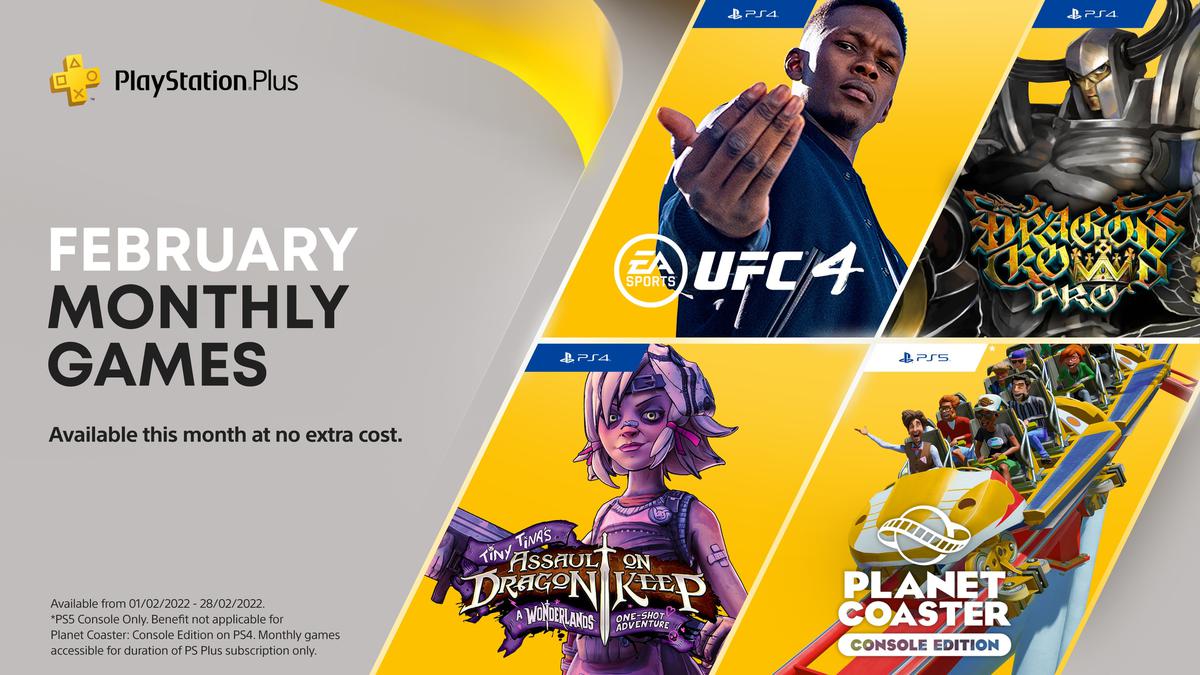 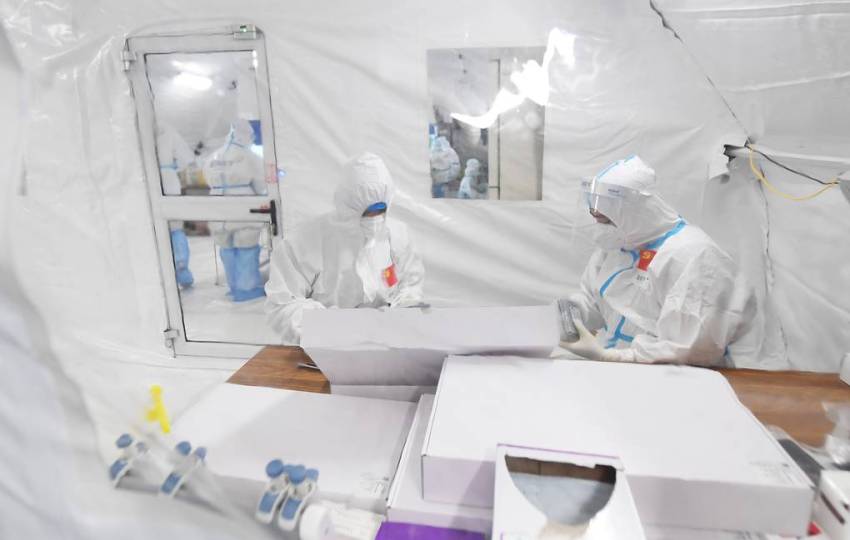