AD: Experienced left back from Belgium should be the next ADO reinforcement 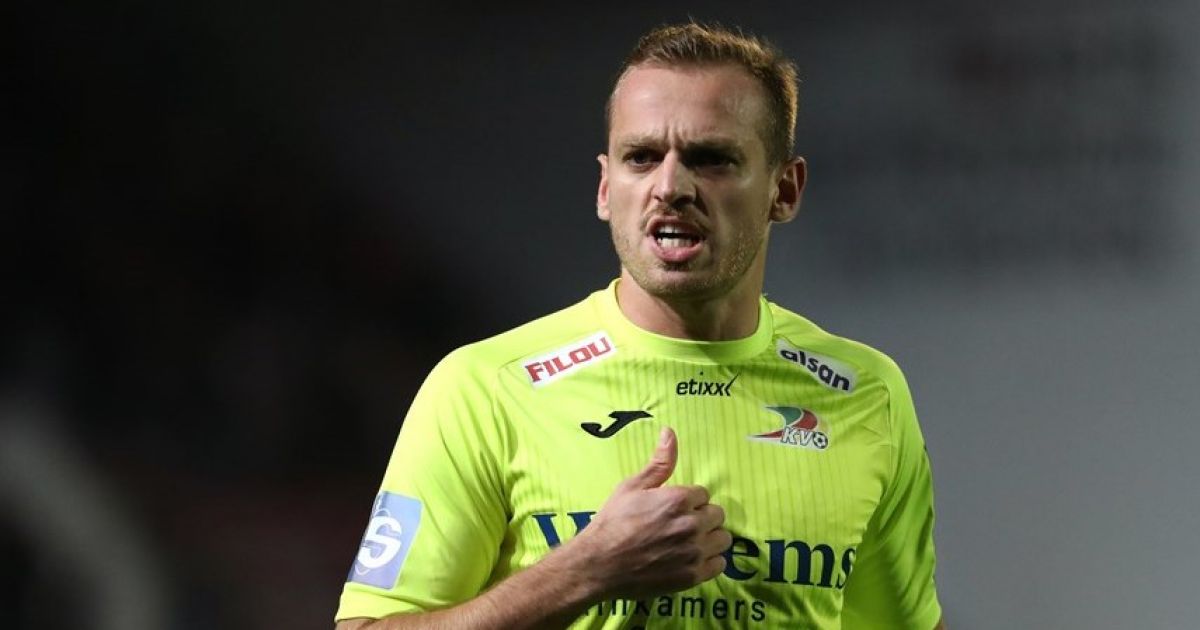 ADO Den Haag can welcome a new player in the near future. According to the Algemeen Dagblad, Laurens de Bock, a Belgian defender who usually plays as a left back, is on his way to the Hofstad.

The Belgian left foot comes over from Leeds United, which rented it out to Sunderland in the first half of the season. This month De Bock came back from Northern England, but now he can leave again. According to it Algemeen Dagblad ADO is the next destination of the Belgian, who in the past played for Club Brugge and was a teammate there of Lex Immers. KV Oostende also used the services of De Bock in the past.

ADO, which already raised an asset in England with Sam Stubbs and has also appointed an English manager with Alan Pardew, wants to enter the second half of the season with a stronger defense. The club from The Hague fight against relegation and is currently in seventeenth place. At the end of the season, that would mean direct relegation.

‘New player in town’ at ADO The Hague: first reinforcement for Pardew 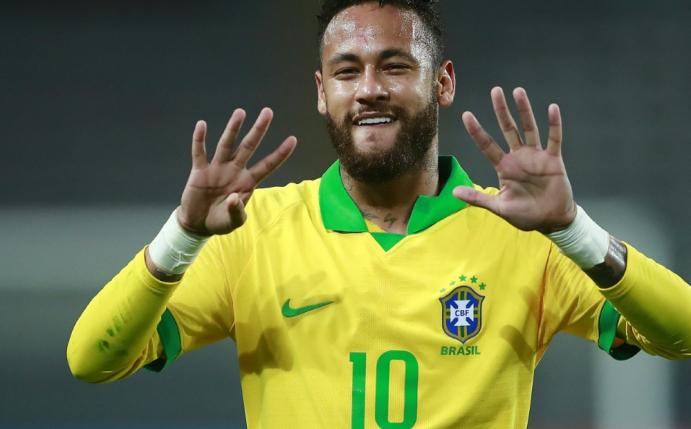 Node.js 16.0, with binaries for Apple Silicon 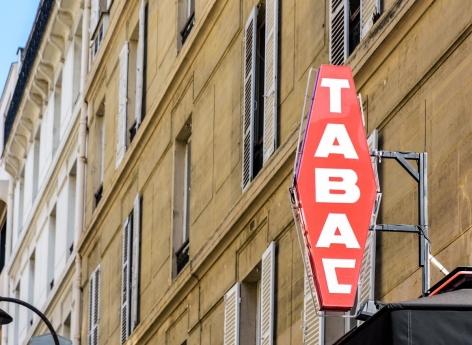 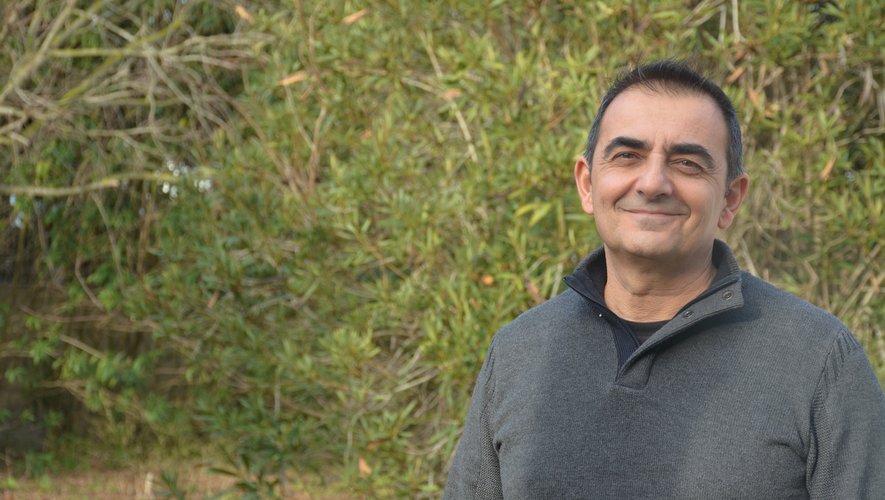 Yohann Gordio, optimist by nature, believes in his business

Claudia (32) had the corona virus in March, but still has complaints

Eurowings leaves the middle seat free for a fee – to protect against corona? 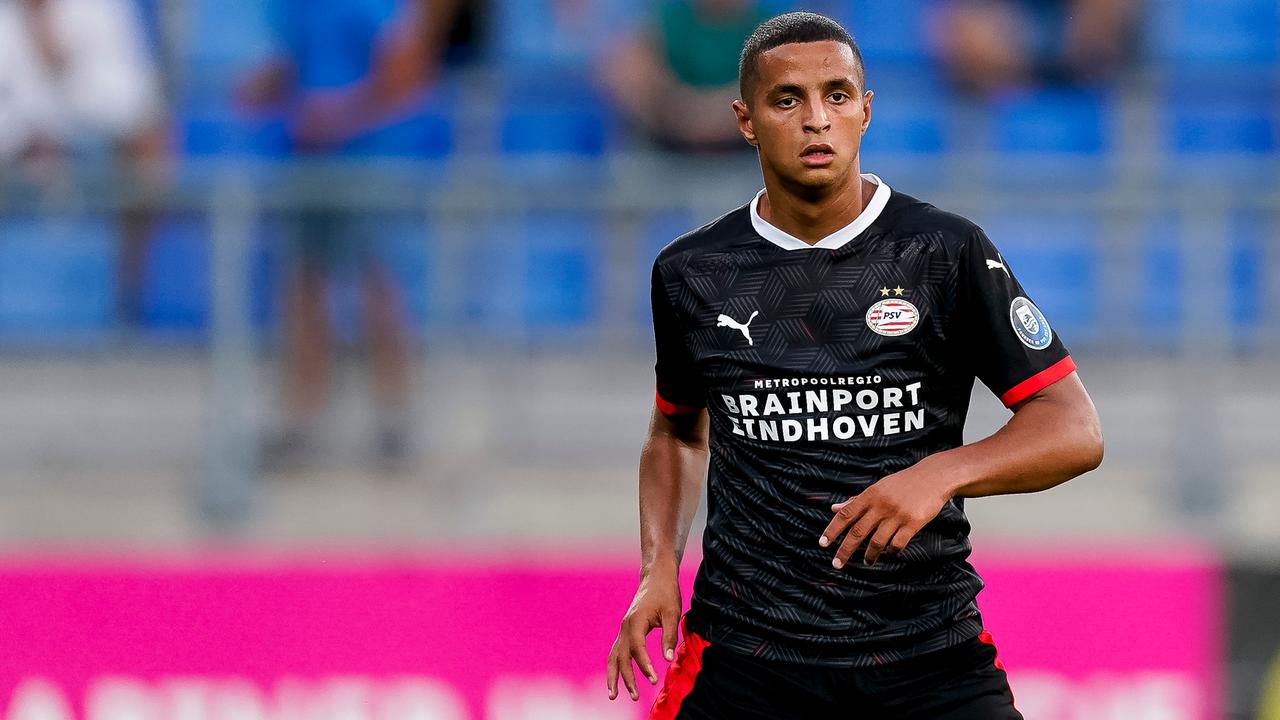 Schmidt receives apologies from past Ihattaren for attitude to training | NOW