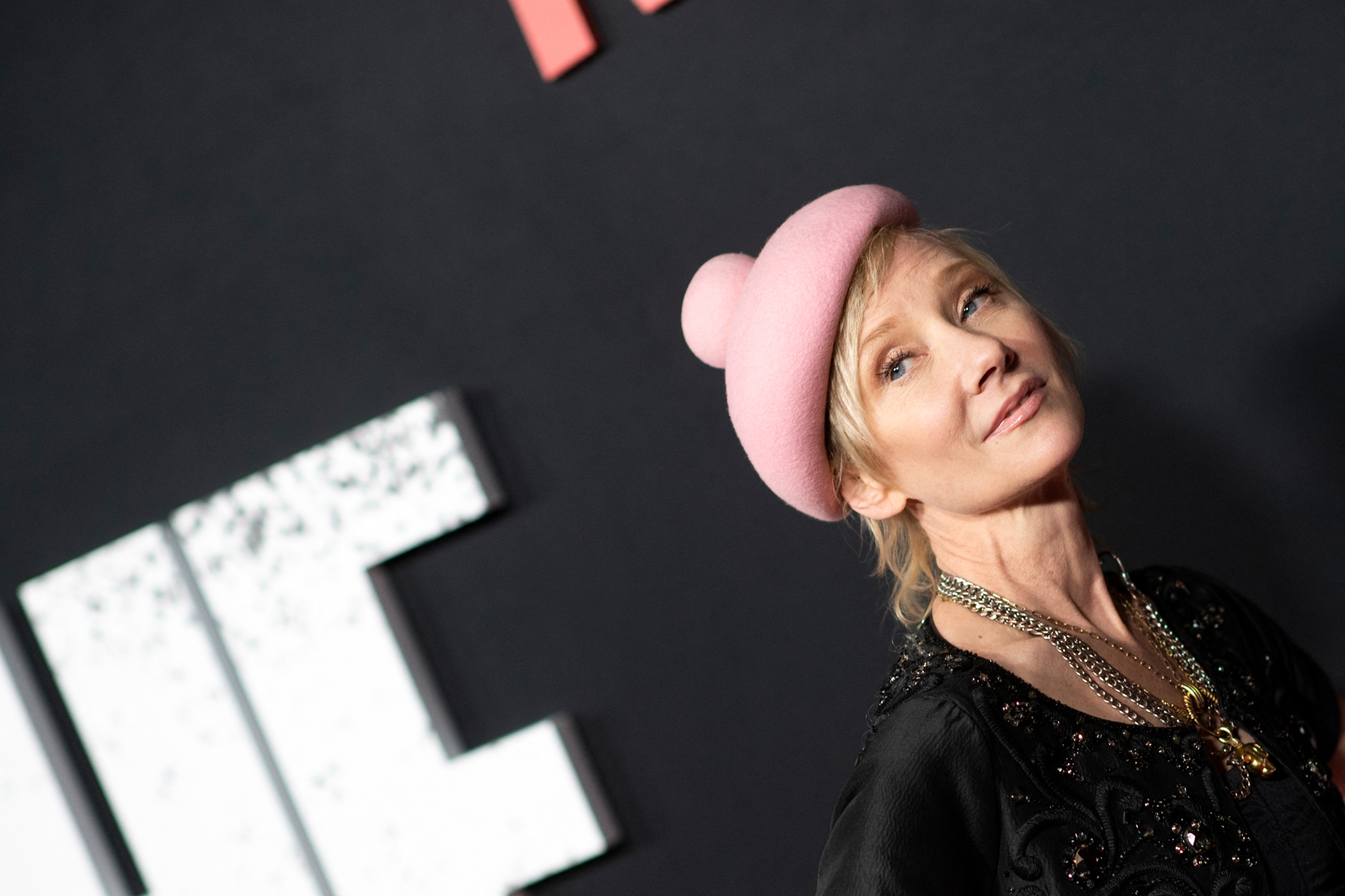 American actress Anne Heche was hospitalized and is in serious condition after a car accident which took place on Friday August 5 in Los Angeles, according to several American media.

Los Angeles Fire Department reported that a car hit a two-story house in the Mar Vista neighborhood, “causing structural damage as well as a heavy fire”. The woman behind the wheel was “hospitalized in critical condition“, they added. Several American media subsequently confirmed reports from TMZ, specializing in celebrity news, according to which the driver of the blue Mini Cooper is actress Anne Heche.

The vehicle of the 53-year-old actress first hit the garage of a building, before crashing into the Mar Vista villa, causing extensive damage according to the media. A sixty firefighters were mobilized for over an hour to extinguish the fire.

Actress Anne Heche is known for starring in a number of films in the 1990s, including Six Days, Seven Nights or Donnie Brasco. She is also known for her role in the soap opera Another Worldwhich won him a Daytime Emmy Award in 1991.