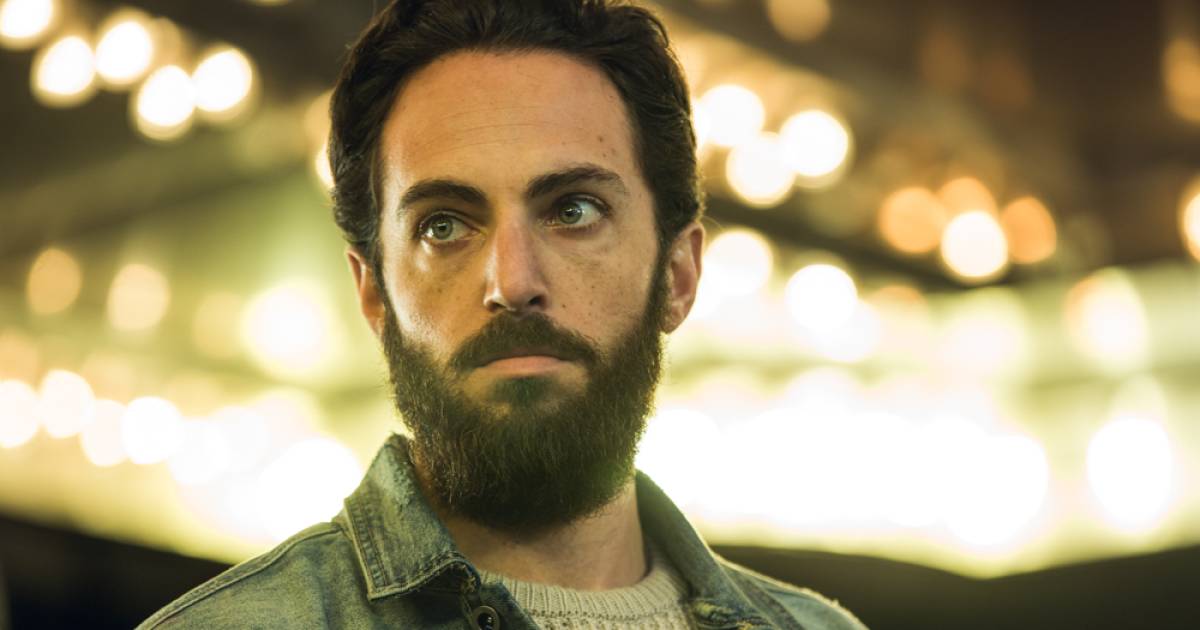 CelebritiesAmerican actor Zach Avery (34) has been arrested by the FBI intelligence service. The man is suspected of fraudulent practices involving at least 227 million dollars (more than 190 million euros).

American media speak of a ‘Ponzi scheme’. Investors mistakenly believe that they are having their money invested at a high return, but the scammers simply use the money they get from later investors to pay the earlier investors.

Zach Avery, whose real name is Zachary Horowitz, is said to have set up such a ‘Ponzi scheme’ through the company 1inMM Capital LCC, according to the FBI. Avery told investors he had made deals with companies such as Netflix and HBO on distribution rights to TV shows and movies in order to attract investors. He promised them up to 40 percent profit. To further convince them, he fabricated mail traffic with Netflix and HBO and sent positive annual reports to the investors. But all of which turned out to be false – there was no business relationship with Netflix and HBO. But Avery did manage to steal a total of some 227 million dollars (more than 190 million euros) from investors. As of December 2019, he is reported to have missed some 160 payments.

Prosecutors cited in court on Tuesday that Avery would be a flight hazard. “The chances that he has hidden money somewhere are very real,” it sounded. So they asked that Avery stay in jail until the trial. But the judge did not immediately go along with that story and set the bail at $ 1 million. (about 840,000 euros).

Avery played in ‘Last Moment of Clarity’, ‘The White Crow’ and ‘Farming’, among others. He also appeared as an extra in ‘Fury’, starring Brad Pitt.

“He was very accessible and had no star allure”: Brad Pitt visits several museums in our capital (+)