Campaign Rosa, which campaigned against violence against women, demands that the Leuven mayor Mohamed Ridouani (SP.A) apologizes to all women. The organization took action on Wednesday, without permission, in Leuven against violence against women. “We cannot understand that the campaign was stopped and the person responsible was fined 750 euros”, says Anja Deschoemacker of Campagne Rosa.

New technology: “Check for yourself whether you have antibodies”

Tunden in networks to young man for gift to his girlfriend 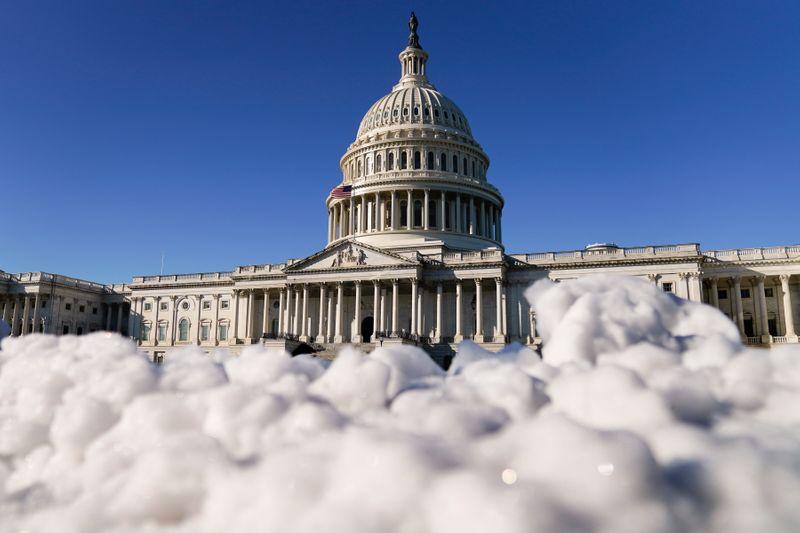 Refusal of the President to declare his patrimony: rebelote! (By Alioune Badara Mboup)

Call of Duty: Warzone, discovered a new secret room that hides the reveal of COD 2020!

Researcher: Women with Irregular Menstruation are at Risk of Premature Death