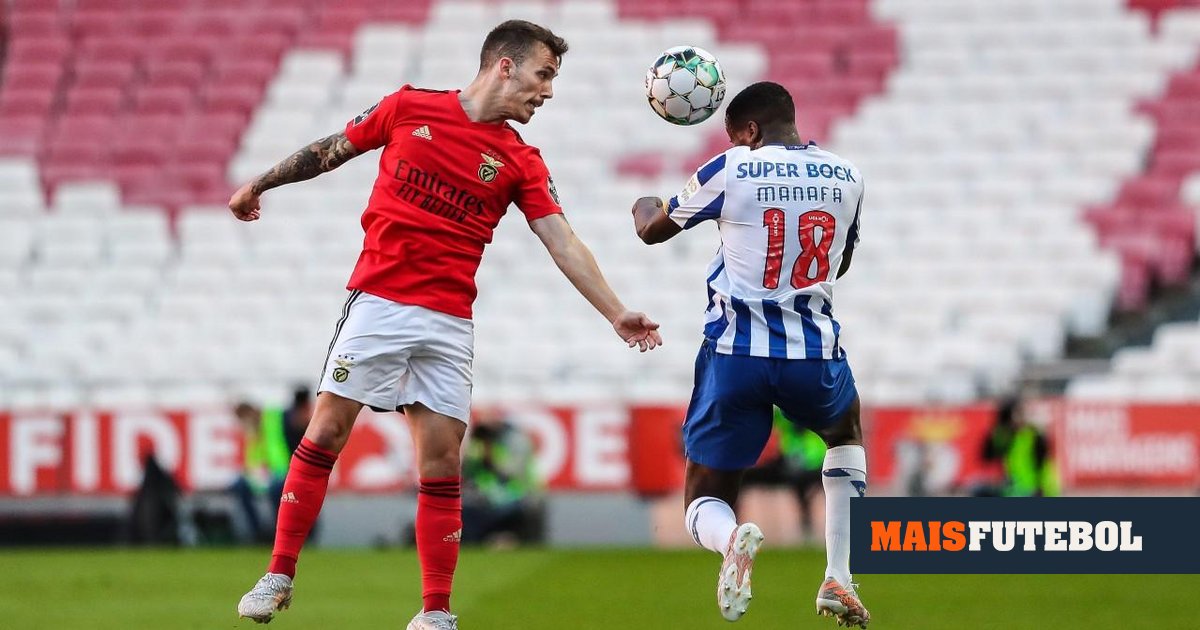 Having known the financial results for the 2020/2021 season, communicated by the SADs of Benfica, FC Porto and Sporting to the Portuguese Securities Market Commission (CMVM), the first conclusion is evident: the society of the red is the only one of the great ones that is in green. In other words, it presents positive equity at this time.

Structurally looking at the difference between the assets and liabilities of the three companies, only Benfica has a positive balance, what doesn’t happen with FC Porto and Sporting, which have negative equity and, therefore, are in a situation of technical failure.

Benfica SAD is the only one of the three that has a positive balance between assets and liabilities, but saw its equity fall, in an opposite trend to what happened in each financial year since 2013. This scenario comes after a negative year of 17 million euros last season.

From June 2020 to June 2021, equity decreased from 161.1 million to 143.7 million euros. The results of the Annual Report were justified by SAD by the «negative impacts of covid-19, the non-participation in the Champions League and the strong investment in the reinforcement of the football squad».

Assets rose 7.4 percent (totaling 487,066 million euros in 2020), with the incarnated society having surpassed the 500 million euros mark for the first time, in the «sixth consecutive year in which the value of assets has increased». A variation “explained by the investment made in the acquisition of athletes’ rights to reinforce the football squad for the 2020/2021 season”.

Benfica’s financial health is not better because liabilities reached the highest value since 2016, growing 16.5 percent compared to 2020 (325.9 million euros).

Of the big three, FC Porto’s SAD is the only one that hasn’t presented the accounts in detail, namely on player transfers, but it’s the one with the most headaches at this point. Liabilities, which exceed 526 million euros, increased by around 74 million euros compared to 2020.

Assets rose by more than 100 million euros, namely due to the valuation of the squad and in the chapter “amounts receivable from customers”. Still, as Fernando Gomes, the vice-president for the financial area explained, the assets of FC Porto (as well as of other SADs) suffer an accounting undervaluation, as players trained at the club, such as Fábio Vieira, Vitinha or Diogo Costa present book value close to zero, when in fact they have a substantially higher market value.

SPORTING: loss of more than 30 million in equity

At the time of winning the title, SAD Leonina saw, like FC Porto, their equity accounts worsened, with a drop of around 31 million euros.

This situation of technical bankruptcy contributed by the decrease in the value of assets of around 19 million euros compared to June 2020: it fell from 288.7 million euros to the current 269.18 million. Liabilities rose by around 12 million euros: from 298.6 million to 310.6 million euros in June 2021. 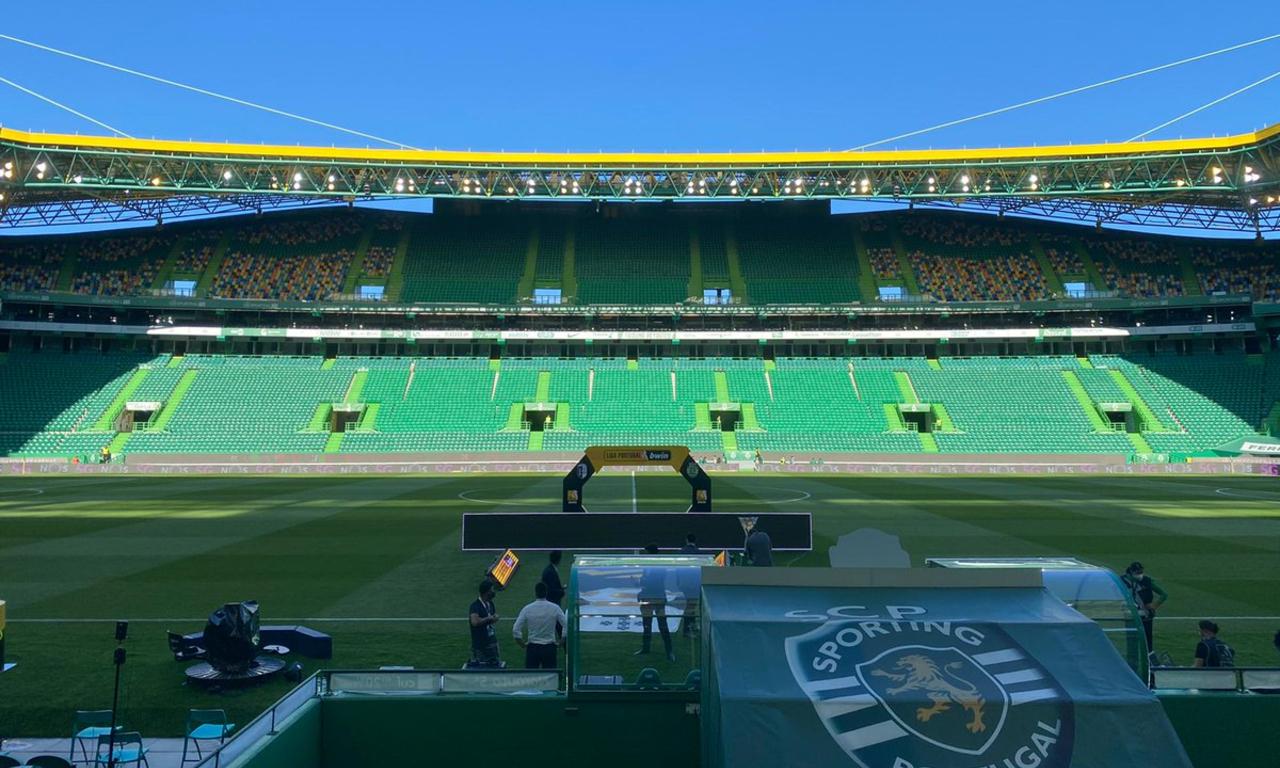 Looking only at the context of the year 2020/2021, even so, it was FC Porto’s SAD that presented a profit of 33.4 million euros – the best result ever, supported in large part by participation in the Champions League.

In turn, Benfica e Sporting had negative net results of 17 and 33 million, respectively. 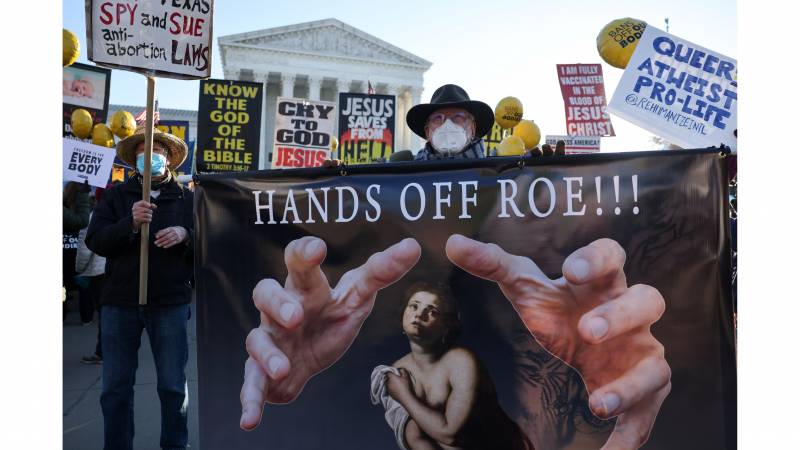 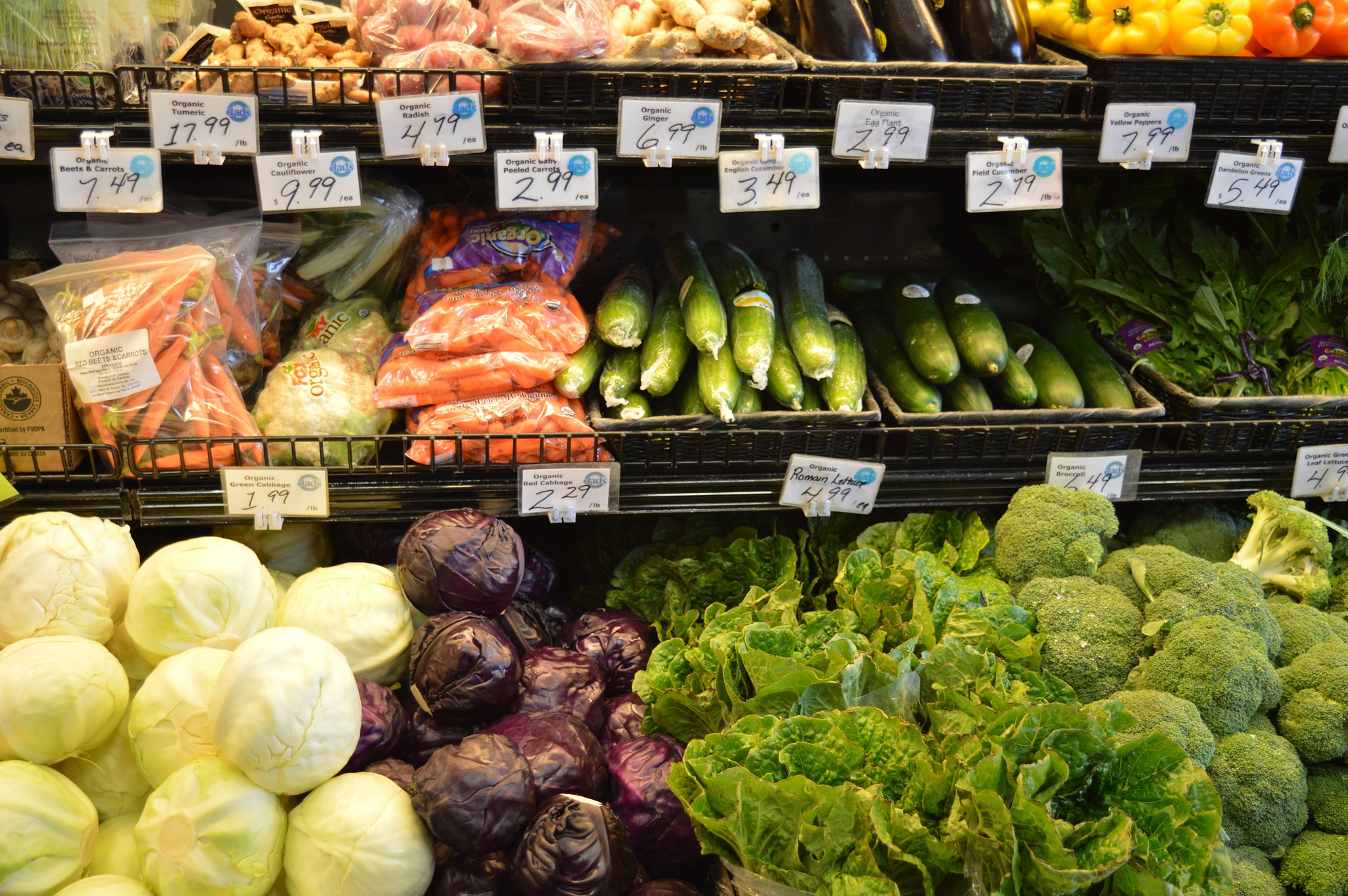 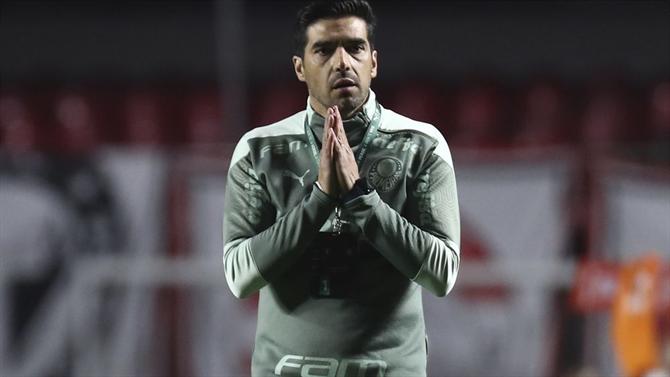 Miriana Trevisan and Biagio D’Anelli together under the covers / New flirtation at GF Vip?