According to the RIVM study, keeping your distance does indeed reduce the risk of corona NOW 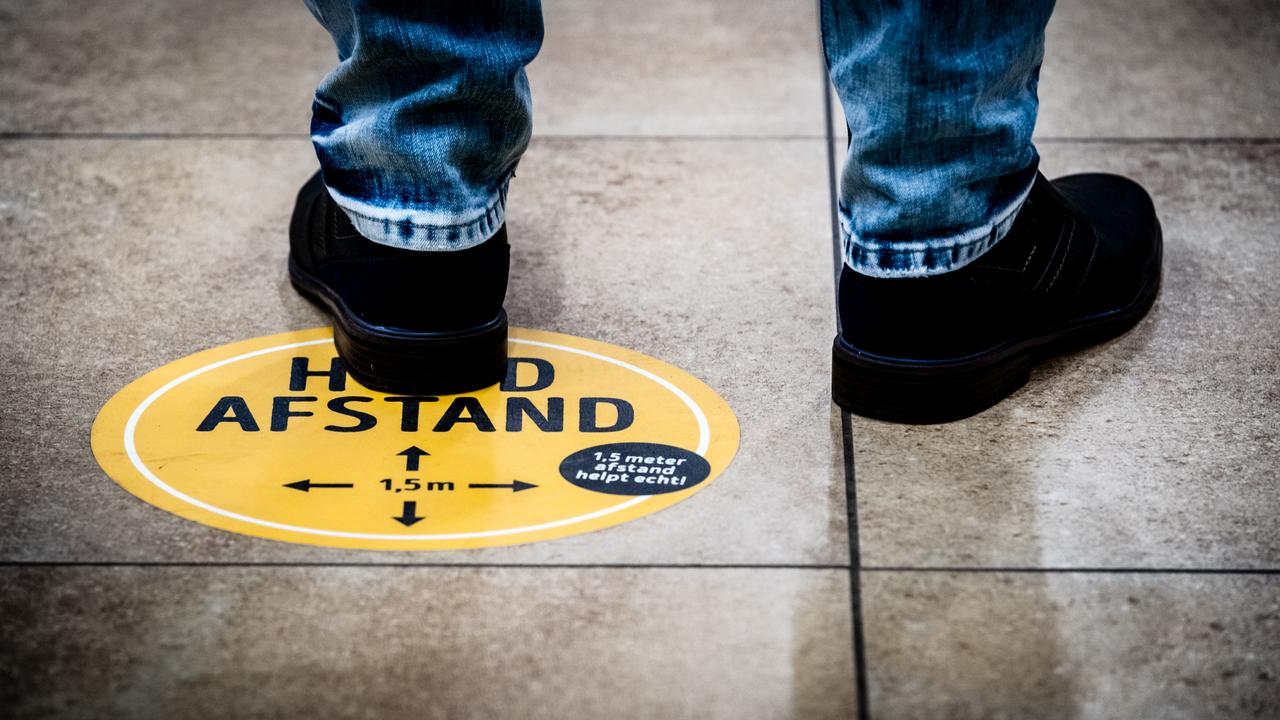 People who adhere to the advice to keep a distance of 1.5 meters from others are indeed less likely to contract the corona virus, RIVM researchers conclude.

“The research shows that social distancing is an important measure to stop the virus from spreading,” the institute summarizes the results. The researchers analyzed data from 7,000 people who regularly completed questionnaires about their contacts during the first corona wave. Their blood was also tested for antibodies, which can be used to show that someone has come into contact with the virus.

At the time, 5.5 percent of people who did not adhere to the distance rules had antibodies in their blood. Of the participants who said they did, 4 percent produced antibodies. So among the people who kept their distance, the number of infections was 27 percent lower.

Large group meetings also lead to more infections, the research shows. Of those who reported that they had attended an indoor meeting with more than 20 people, 6.2 percent were found to have antibodies in their blood. That percentage was one and a half times higher than among people who said they had not attended any meetings at all.

The RIVM research results have been published in the scientific journal Clinical Infectious Diseases. It also shows that people who mainly had close contact with children under ten years of age hardly became infected with the virus. “The blood of these participants contained no more antibodies than those who indicated that they had had no contact at all,” the institute reports.

Read Also:  Trust the doctor! Dark circles around the eyes Started to visit in his early 20s

New virus variants, such as the British variant that is now dominant, did not exist when the study was conducted. “Precisely because of the higher contagiousness of these variants, it is important to keep sufficient distance,” emphasizes the RIVM.