According to the president of Richmond, the approval of the Sputnik V vaccine by the WHO is “imminent” 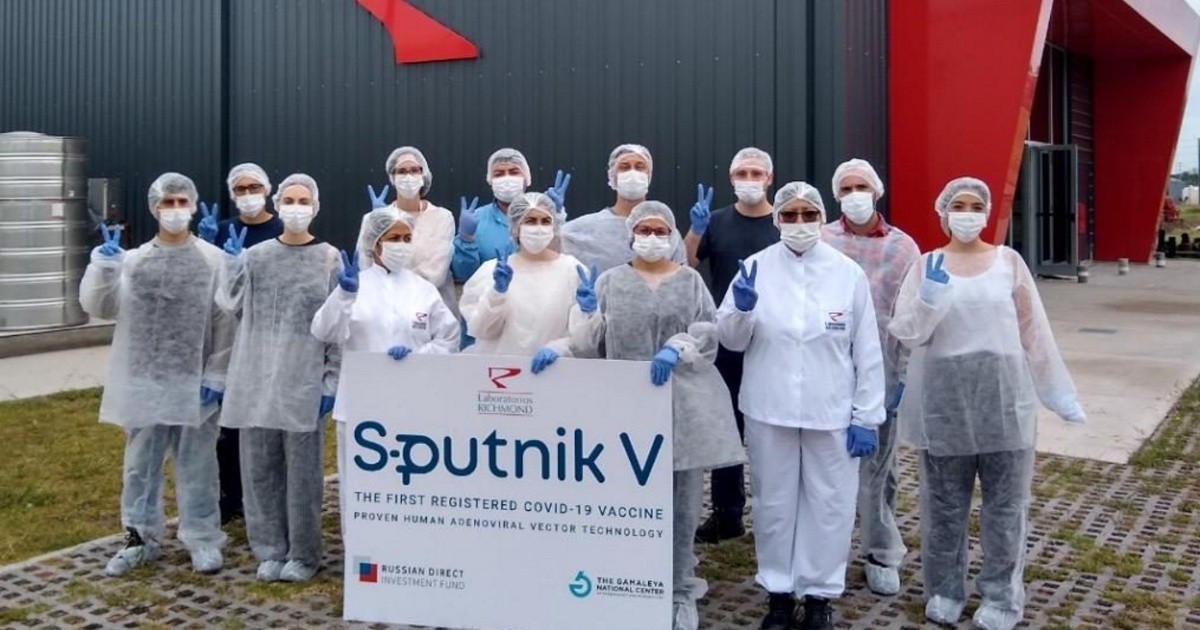 The Sputnik V coronavirus vaccine is not yet on the list of those allowed for entry into European countries. The Russian production is not yet authorized for emergency use by the European Medicines Agency (EMA) or the World Health Organization (WHO). Nevertheless, According to the president of Laboratorios Richmond, Marcelo Figueiras, its approval is “imminent”.

“From the information we have, it is imminent that it will be approved in one or two months at the most.“, said the head of the institution where the inoculant is packaged in Argentina in radio statements. In that sense, he clarified that the postponement of the habilitation is not given by “the efficacy or the safety” of the formula, but there is an “administrative issue”.

“Of course, neither safety nor efficacy is at stake, it has already been tested in hundreds of millions of people“However, Figueiras clarified, who stressed that the inoculant of Russian origin is”a vaccine so good, so effective and so safe that they are providing it to practically half of the world. “

The lack of WHO validation of the Russian vaccine it is not a requirement for its authorization and administration in different countries. But it became relevant from the decision of the United States to enable as of November 1 the entry of travelers who have a complete vaccination scheme with approved vaccines or by the Food and Drug Administration (FDA) or by the WHO.

A similar measure applies in Europe. The countries of the European Union only allow the entry of those vaccinated with inoculants approved by the EMA or the WHO, among which is not the one of Russian origin.

“Between yesterday and today they 1,600,000 doses of component 2 of the vaccine and we continue working with all our people and our scientists, “he explained.

In addition, he pointed out that Argentina has “a very good scientific base and also in the area of ​​clinical research, not only because of a cost issue, as could once be said, but also because of the capacity of our doctors. “

Finally, he indicated that they estimate to be able to produce the active component in the country when the new production plant is completed and he pointed out that “in a year” they will be “in a position to start doing it on an industrial scale for the world.” 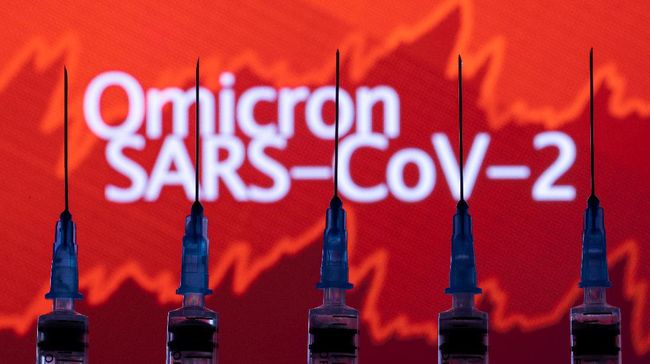 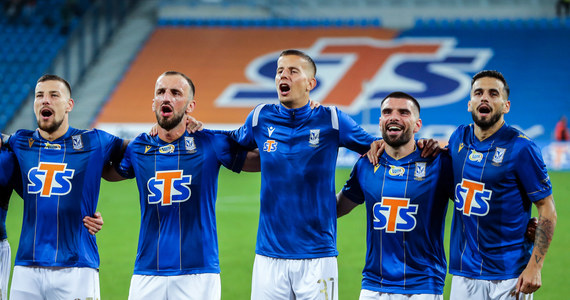 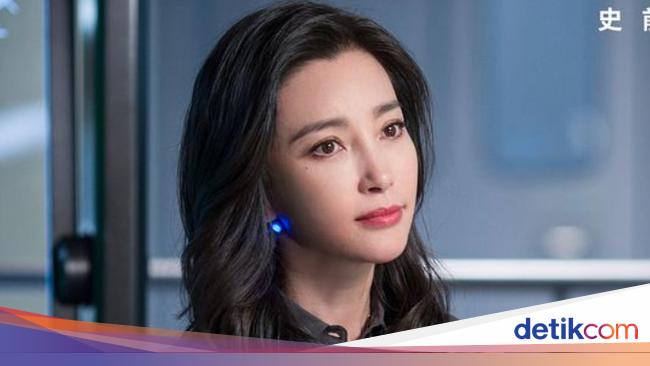