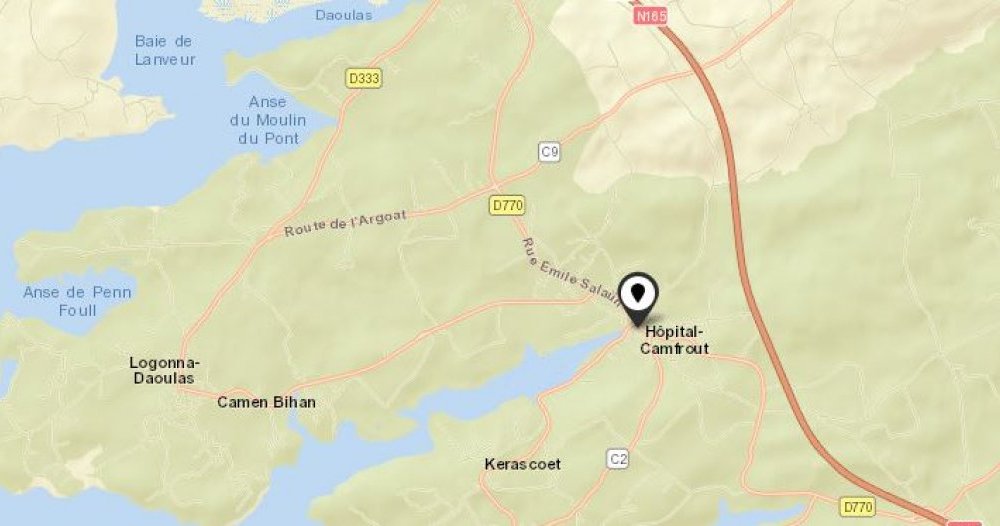 It was 3:45 p.m. on Wednesday when the emergency services were called for a traffic accident involving two vehicles on the D 770, at the entrance to the town of L’Hôpital-Camfrout. Alone in their car and slightly injured, the two drivers, aged 60 and 53, were taken care of and taken to Landerneau hospital for one, and to that of Cavale-Blanche, in Brest. , for the other. The firefighters of Landerneau and Faou, the gendarmes as well as agents of the Department were on the scene. Traffic was disrupted while the two women were taken care of and the vehicles that had come to rest on the track were cleared.