absolute record of infections since the beginning of the pandemic, 41 deaths. Lombardy-Campania, risk of closures – Libero Quotidiano

The contagion curve from coronavirus in Italy it has reached a new peak: i 7,332 new cases registered in the last 24 are a new record, there had never been so many in a single day (compared, however, to a number of swabs carried out in the last 24 hours not comparable with that of the first record). There was also a slight increase in deaths, which rose to 43 after yesterday’s 41: 2,037 were recovered. The currently positives have therefore come dangerously close to 100 thousand: and to think that in August they were not even 15 thousand, demonstrating the fact that growth has been very rapid in recent weeks. Asymptomatics in home isolation (86,436) are the overwhelming majority, but the steadily increasing hospital numbers cannot be ignored: hospitalized patients with symptoms have risen to 5,470 (+394) while those in intensive care are 539 (+25). The most serious situation at the regional level is that of Lombardy, which increased the positives by over 70% in a single day: there are 1,844 new cases, so much so that the La7 news shows possible new restrictive measures to curb the contagion. Not doing well there either Campania that has exceeded the threshold indicated by Vincenzo De Luca for further closures: the daily cases are 818. But the virus is now spreading throughout Italy: another fourteen regions are in triple numbers of infections. 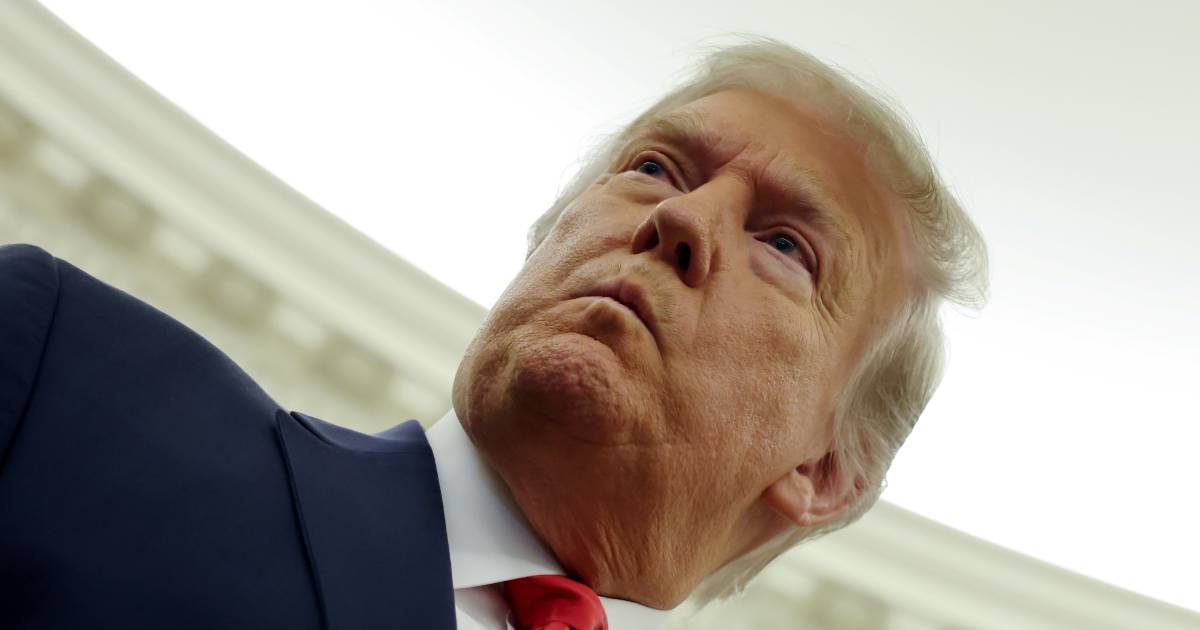 Trump wants to have election results in Georgia invalidated | US elections