The President of the US House of Representatives has fallen out of favor with the Archbishop of San Francisco for her support for abortion rights. He has now asked her to confess.

The Archbishop of San Francisco banned Democrat leader Nancy Pelosi from receiving Holy Communion in the dispute over abortion rights in the United States. In a letter to the US House of Representatives published on Friday, Archbishop Salvatore Cordileone justified the exclusion with her support for the right to abortion. This is contrary to Christian teaching.

“A Catholic legislator who supports abortion despite knowing the doctrine of the Church commits a manifestly grave sin,” writes Cordileone. Canon law prescribes that such a person should not be admitted to Holy Communion.

Cordileone therefore forbids the 82-year-old practicing Catholic from taking communion in his archdiocese. Should Pelosi appear anyway, the priest must not let her participate.

The archbishop went on to say that because Pelosi, contrary to his requests, has not publicly distanced himself from her support for abortion rights and uses her Catholic faith to justify her position, he has “no choice” but to issue the ban. However, she is allowed to take part in Holy Communion again if she publicly changes her attitude, confesses and “receives absolution for this grave sin”.

Pelosi, whose constituency is in San Francisco, like most politicians in President Joe Biden’s Democratic Party, advocates for women’s right to abortion. This right is currently in danger in the United States: In the coming weeks, the country’s Supreme Court could pass the almost 50-year-old landmark ruling “Roe v. Wade», which enshrined a constitutional right to abortion in 1973.

Should the conservative-dominated Supreme Court overturn the landmark ruling, as suggested by a draft ruling leaked in early May, states would have a free hand to ban abortion or drastically restrict access to abortions. Around half of the states are likely to go this route. There is no federal law on the subject.

The Pelosi-led House of Representatives has already voted in favor of a bill that would change “Roe v. Wade” would be poured into law, so to speak. In the Senate, where the Democrats only have a wafer-thin majority, attempts to pass it have repeatedly failed, most recently in the middle of last week.

Abortion rights are one of the most controversial socio-political issues in the United States. It is now likely to become a major campaign issue ahead of the midterm congressional elections in November. 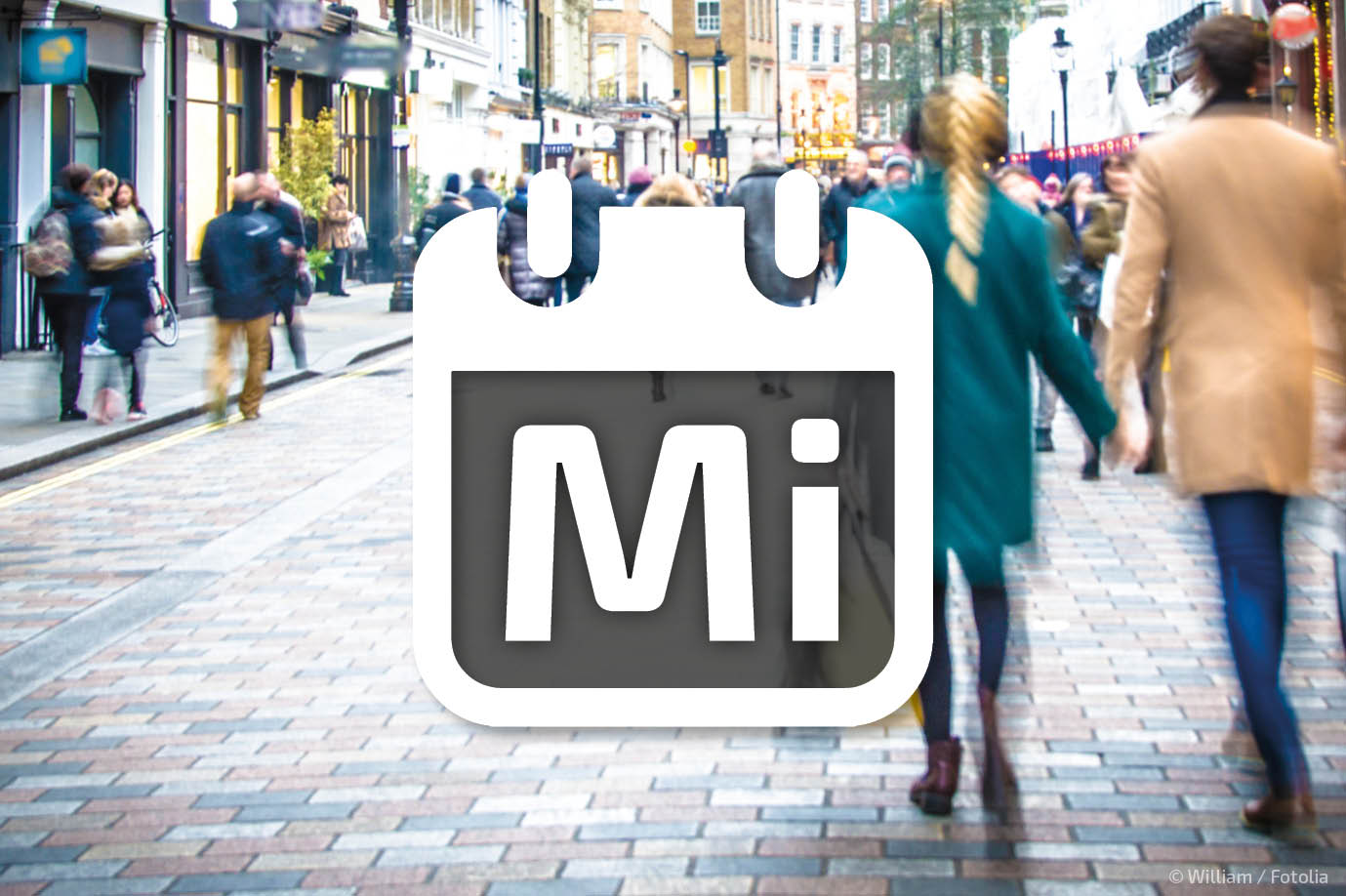 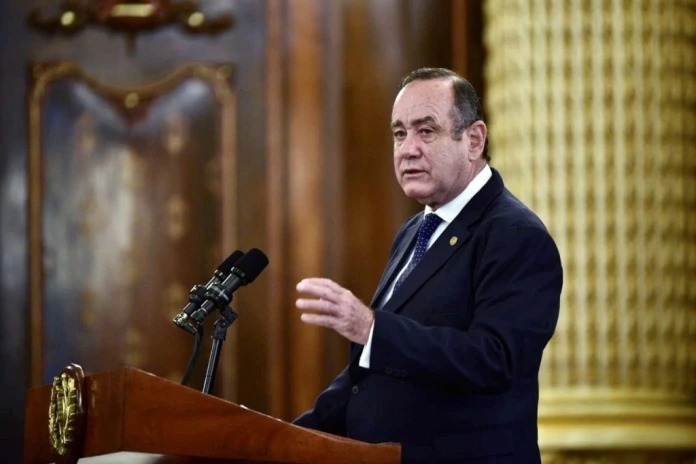 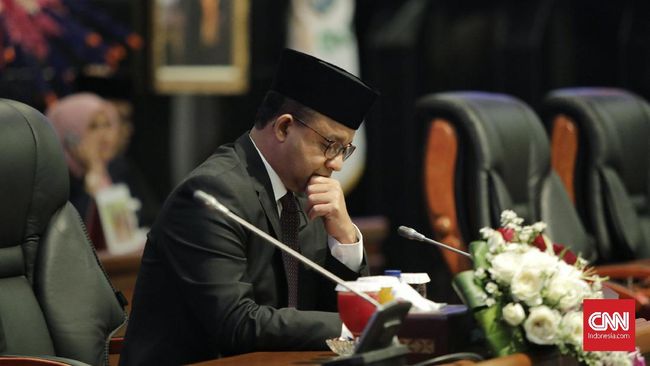 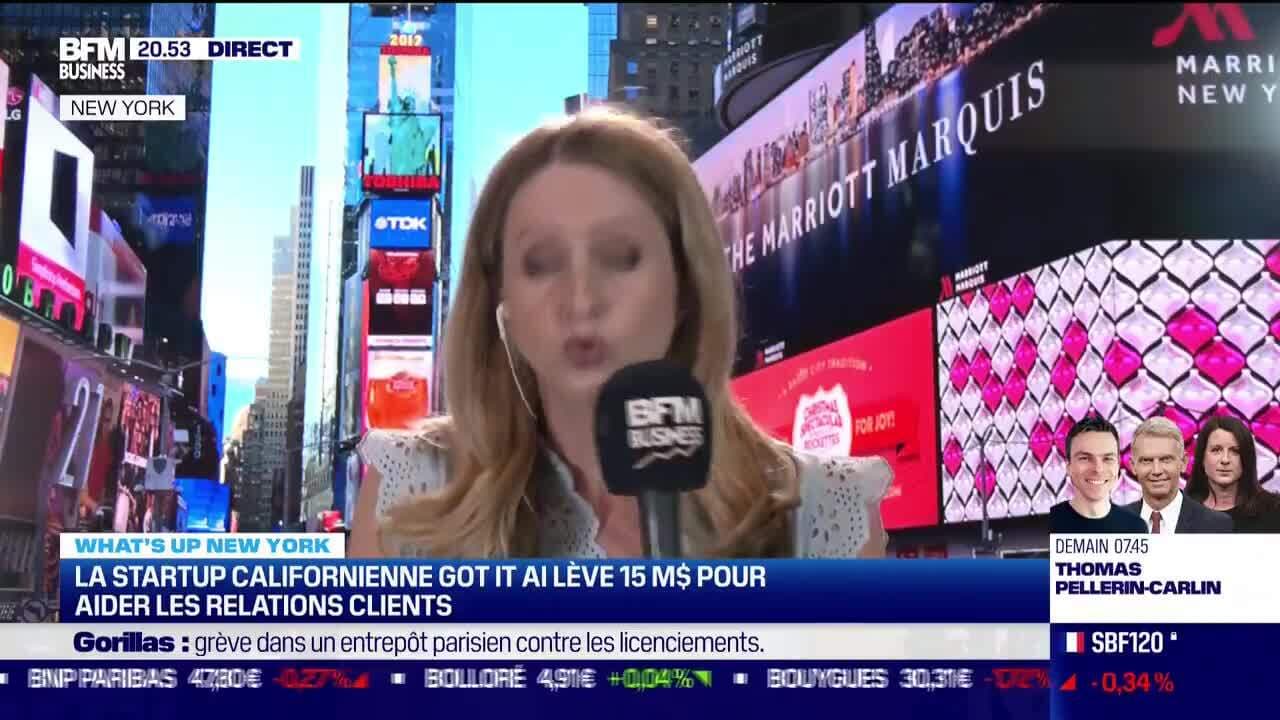 What’s up New York: The return to the office of Tesla employees compromised 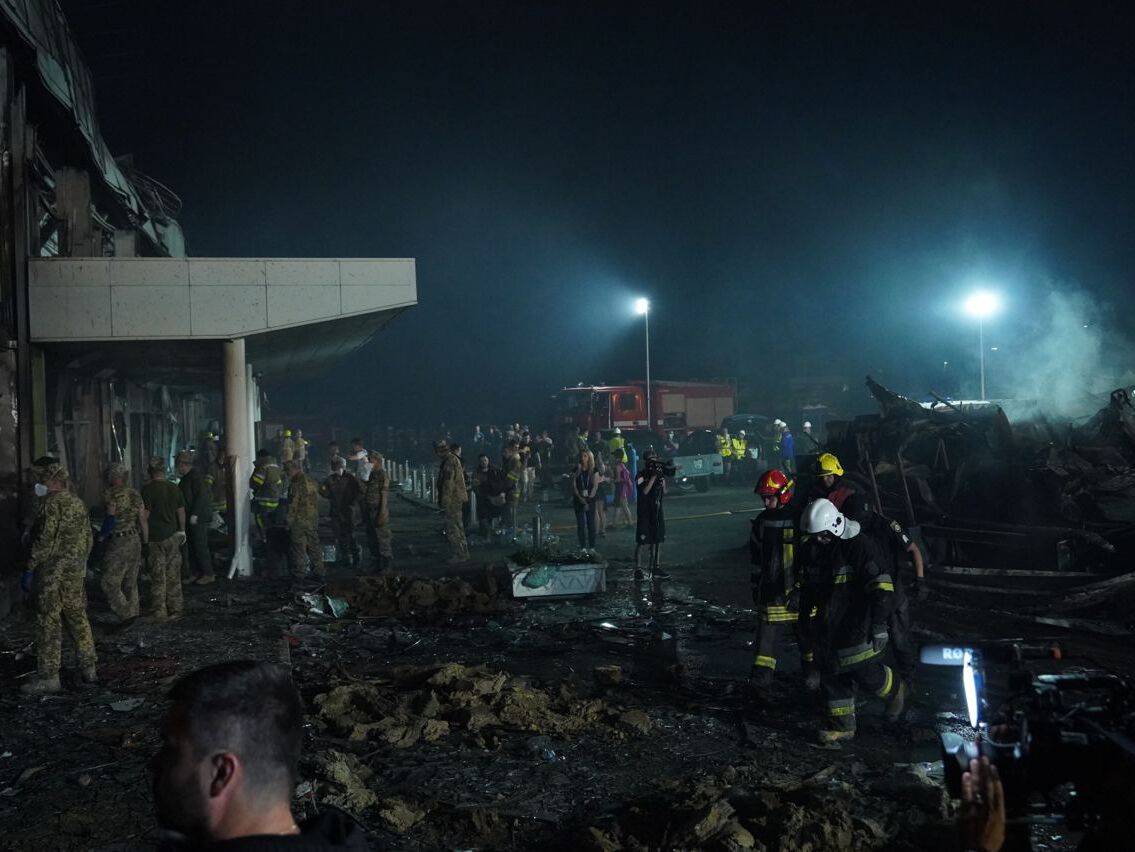 “The world is in horror. Russia must answer.” USA, UK, France, Poland and Lithuania reacted to the Russian strike on the shopping center in Ukraine 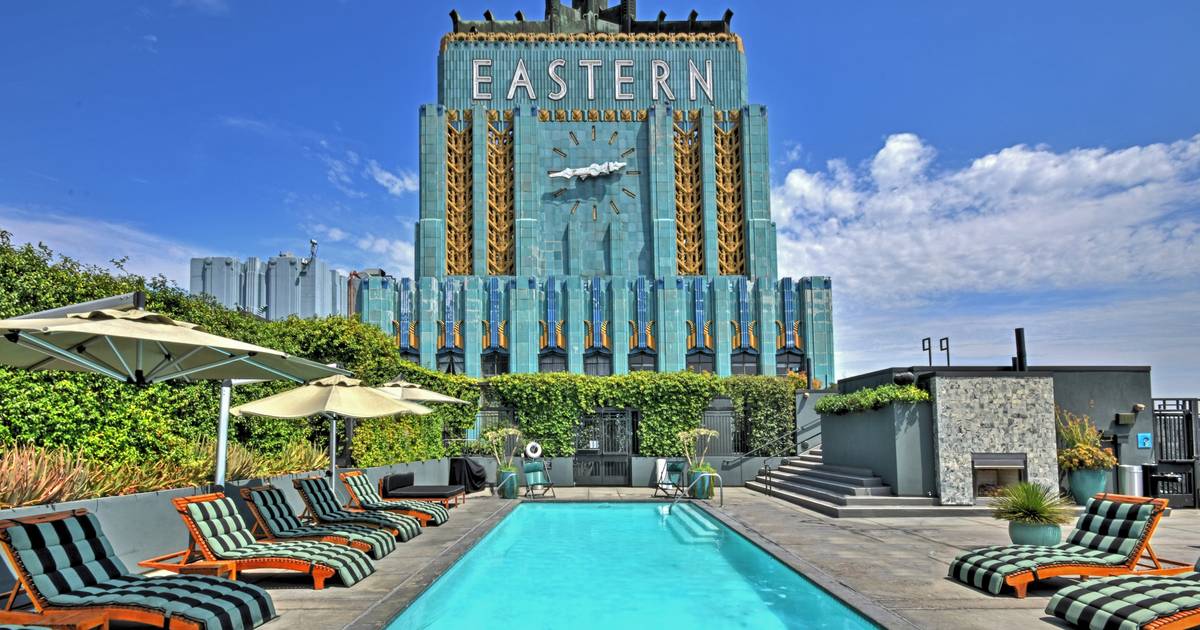