Kanjangad: ‘If you are really angry, keep your fist closed and the other hand on your side. If you are happy, it will reflect on your face. will be broken. At the moment of anger, he slowly approached and called Balakrishneta slowly. Poiko will say that you are all figures. But I’ll stay there. He would call Balakrishnetta again and try to say something on trivial matters. If it’s a happy time, we can talk about any topic … ‘When talking about Kodiyeri Balakrishnan, Kanhangate M. Raghavan, who has been with him for two and a half years, says his words. Not many people know of Balakrishnetan, whose sons Binoy and Binish fought well. How many times have I witnessed similar cases firsthand.

When he was Minister of the Interior, he worked in the office after midnight. Balakrishnetan knows how many days when Vinodiniyechchi called, it was late at night. Raghava leaves the office saying he didn’t realize the time had passed. Get up at half past four in the morning. Some exercises. Deshabhimani will be read first. And Matrubhumi. Read five newspapers every day, including English. Whether it’s the Legislative Assembly or the AKG Center, it will arrive a quarter of an hour before the appointed time. So much importance will be given to punctuality, no one will be personally offended. What needs to be said at the organizational level will be said strictly and firmly.

Nobody can be deceived

Nobody can mistake Balakrishna for anything or anyone. If someone comes and says something negative about someone else, don’t say anything. I will answer in a sentence that I know. At the same time, he will look someone in the face and point out his mistake. In terms of memory, Balakrishna should be mentioned. Whether it is a political issue or a dossier in the Secretariat, it will be told accurately by heart.

When a topic is brought to attention, its root cause will be asked and understood. Suppose we talk about a topic and answer all the questions. Even if someone else comes up with the same topic, Balakrishnetan’s speech will be as if he knows the topic first. Even if ten people talk about the same topic, Balakrishnetan will have the same attitude that he heard from the first person. I have often wondered how this is possible. When asked about this time, Balakrishnetan said that many people see things in different ways. It is easy to take the right position if you hear everything correctly. Balakrishnetan’s style is written as Kunukunay. The letters will not be complete. So not everyone can read it.

I won’t even agree to keep the bag

M. Raghavan of Kanhangad Atiyampur is a member of the CPM’s Kanhangad area committee and a leader of CITU. He grew up in Balasangh, SFI and DYFI. He got a job as a clerk in the fisheries department. That day, AP Abdullakutty told Kodiyeri that Raghavan was a police officer. He asked if he would be better off if he did. He soon became a PA. Minister of Internal Tourism and Deputy Head of the Opposition in the Administration. Raghavan was a shadow along with Kodiyeri during his tenure as a member of the Central Committee, a member of the Polit Bureau and Secretary of State in the party. Raghavan says that no matter how big the position is, Balakrishnetan won’t do anything to open the car door or hold the bag in his hand. Raghavan is 54 years old. His wife KV Usha and sons Gautam and Govardhan reside in ‘Utra’, Tirumala, Thiruvananthapuram. When the Kodiyeri PA post became vacant, he retired from government service and became active in Kanhangate’s party activities. 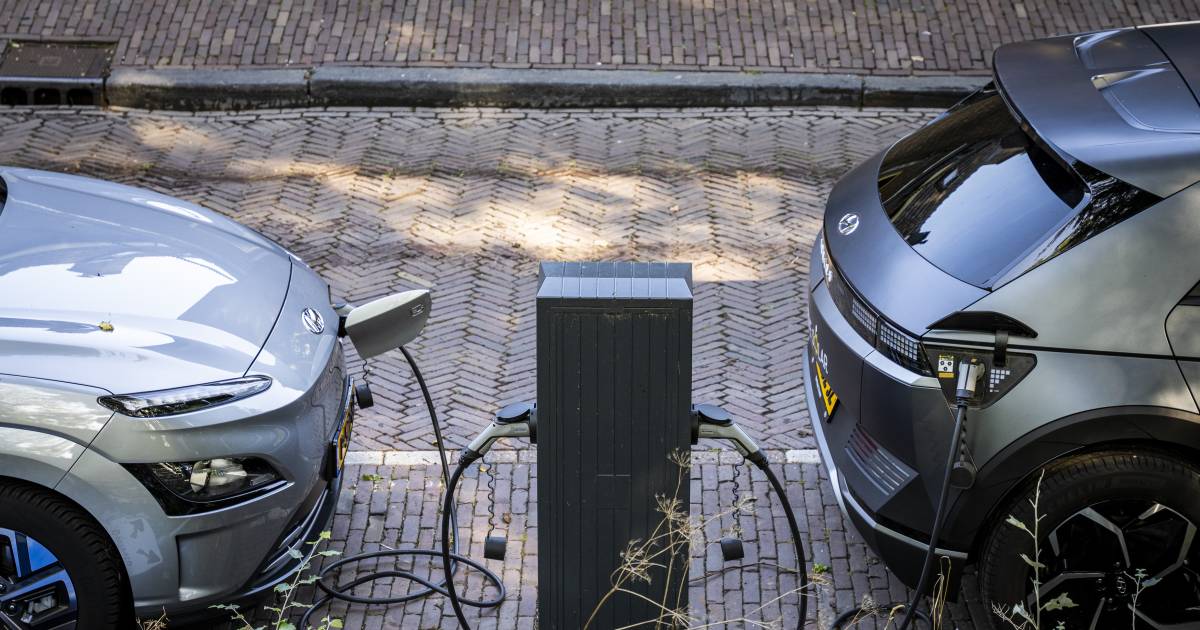 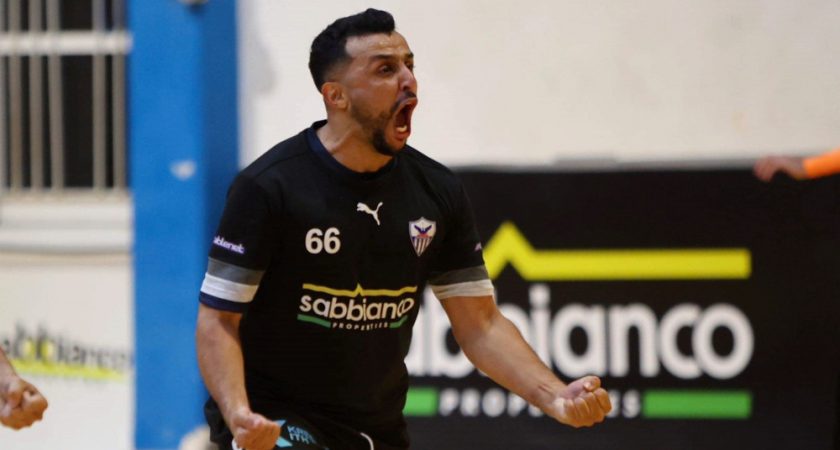 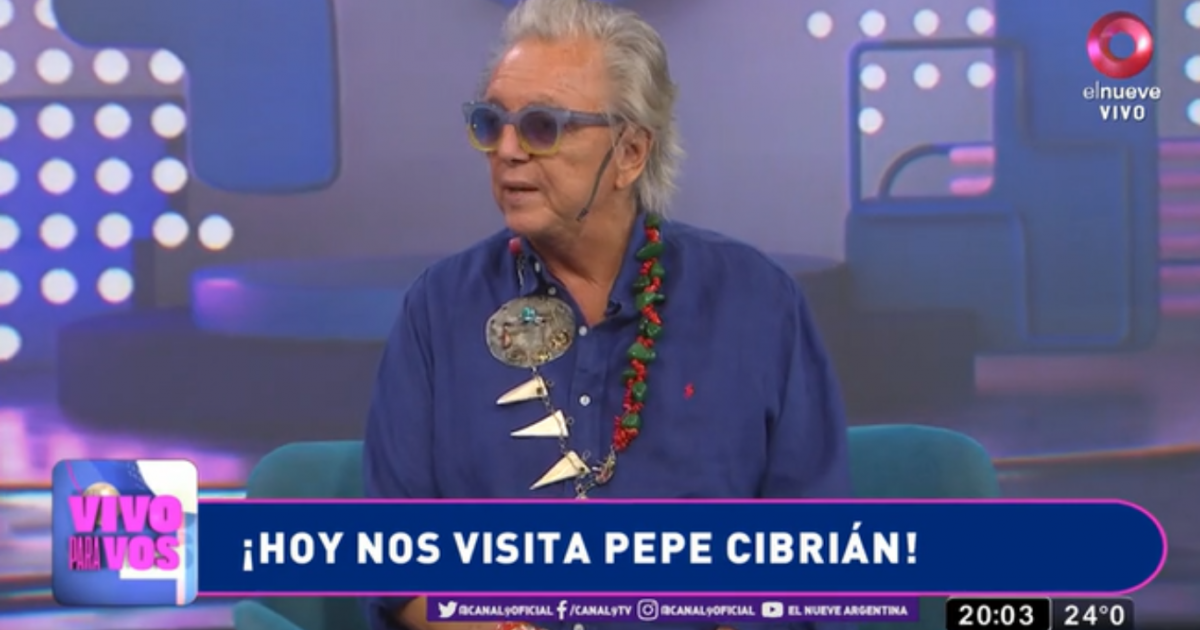 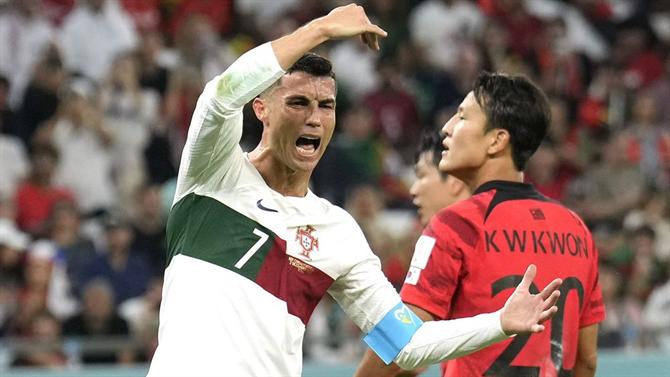 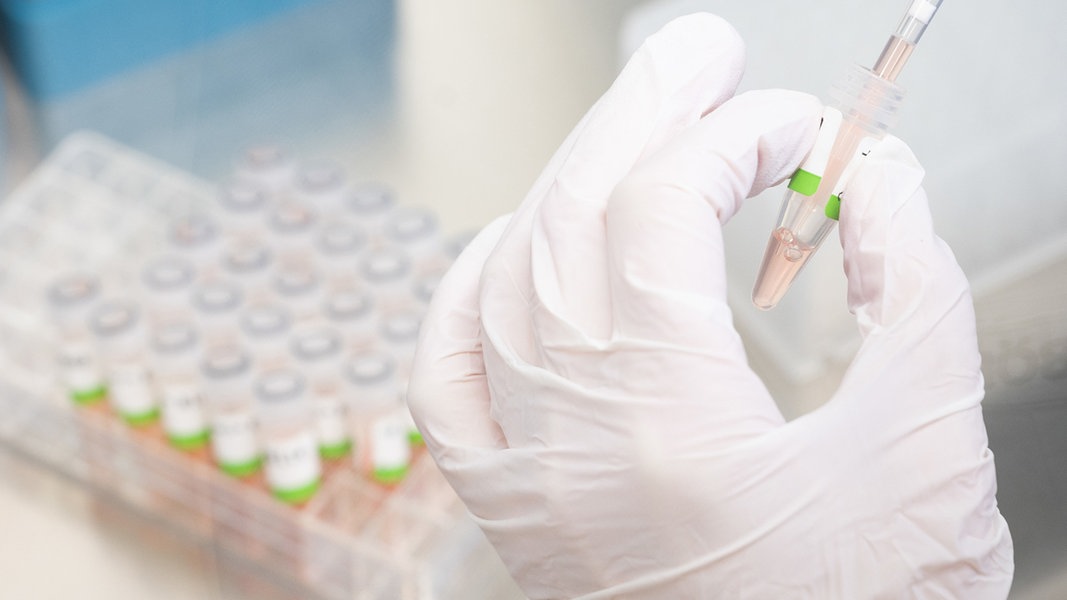 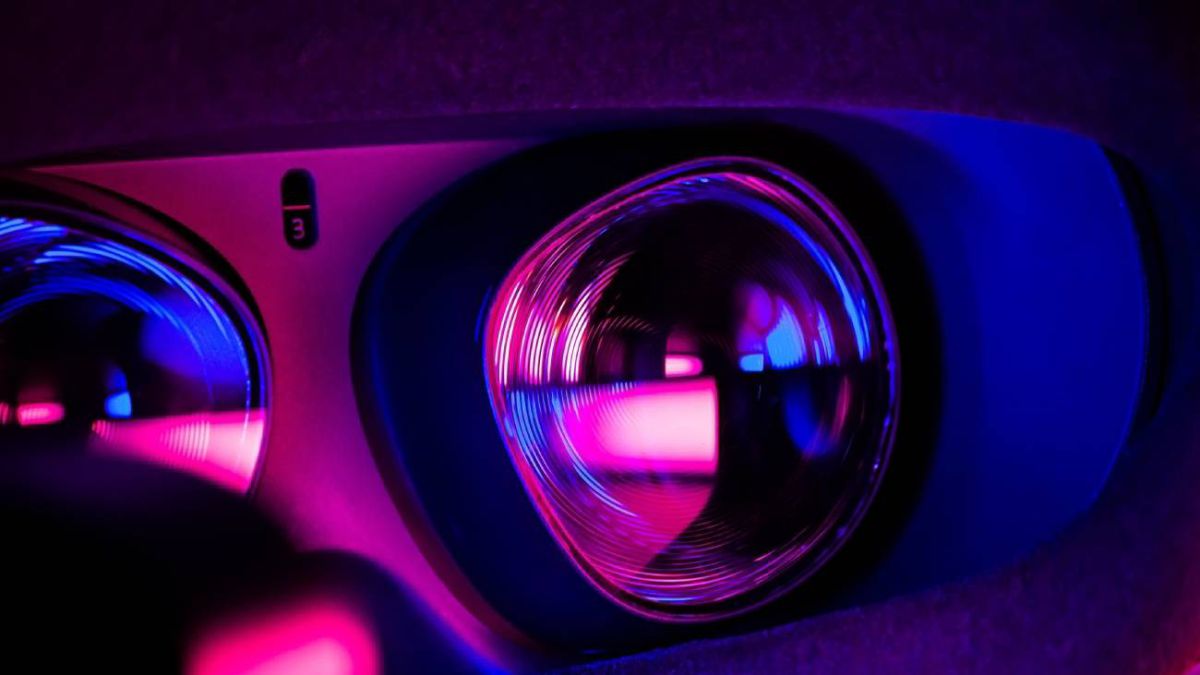