A study conducted by the Physicians for Responsible Medicine revealed that a vegetarian diet enhances the rate of fat burning after meals, leads to weight loss, and improves risk factors for heart problems in individuals who are overweight, according to an experiment published in the Journal of the American Medical Association JAMA Network Open.

The study randomly assigned participants – who were overweight and had no history of diabetes – to an intervention or other control group at a 1: 1 ratio for 16 weeks.

Participants in the intervention group followed a low-fat plant-based diet based on fruits, vegetables, whole grains, and legumes with no caloric limit. This control group made no dietary changes and neither group changed exercise or medication routines.

The researchers used indirect calorimetry to measure how many calories the participants burned after eating a standard meal at the start and end of the study.

In just 16 weeks, participants in the vegetarian group reduced their body weight by an average of 6.4 kg, compared to a negligible change in the control group.

The researchers also collaborated with researchers at Yale University to track intracellular and hepatic lipids – the fats accumulated in muscle and liver cells – in a subset of participants using magnetic resonance spectroscopy.

Those in the vegetarian group reduced fats within the liver and muscle cells by 34% and 10%, respectively, while the control group did not experience significant changes.The fats stored in these cells were linked to insulin resistance and type 2 diabetes.

“When fat builds up in liver and muscle cells, it interferes with insulin’s ability to get glucose out of the bloodstream and into the cells,” said Dr. Kahliova.

“After just 16 weeks of following a low-fat plant-based diet, study participants reduced fats in their cells and reduced the chances of developing type 2 diabetes,” she said.

Vaccine side effects can only be considered unsound?Cannot sue Pfizer/Moderna in the US | Anue Ju Heng-International Political Economy

In New York, restaurants may open at 25% of their capacity 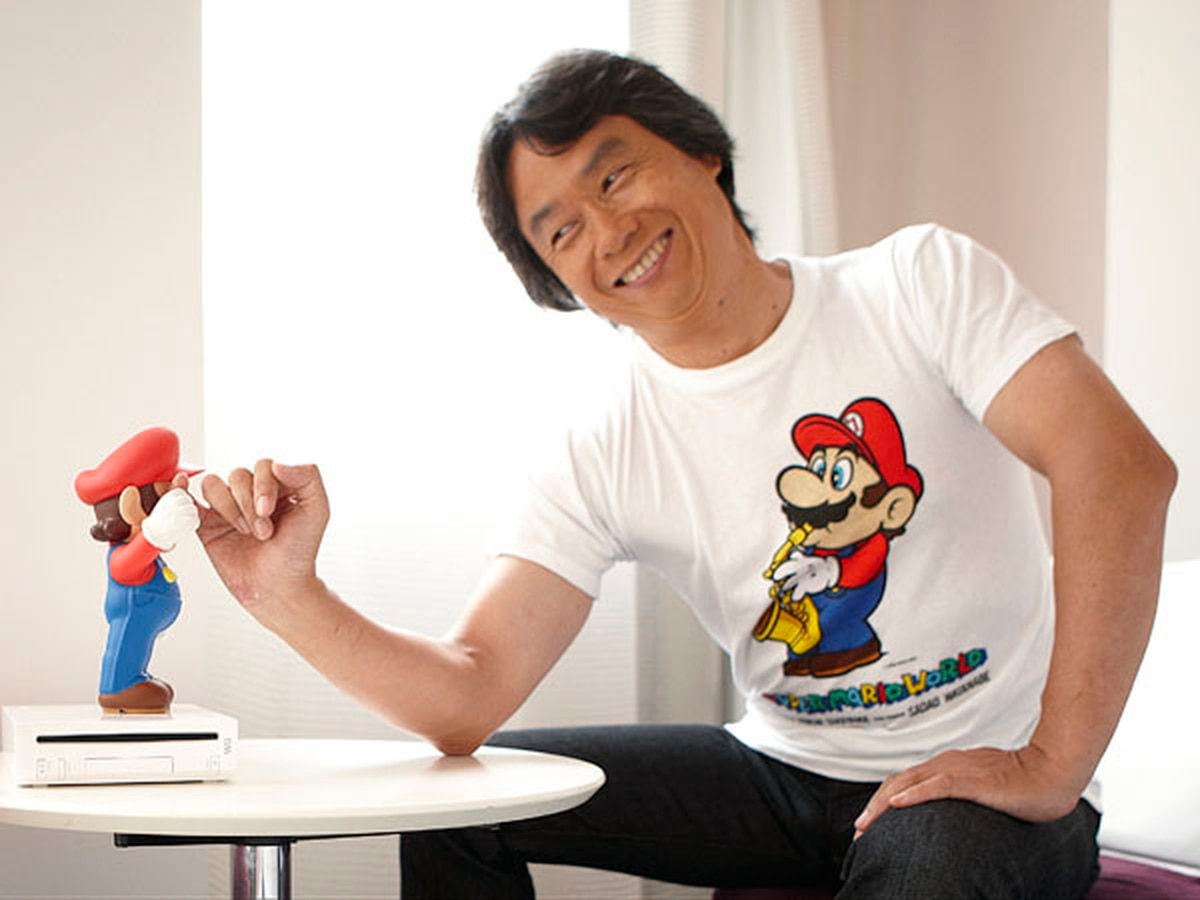 British Airways will cut over 10,000 jobs

Under the leadership of Bagatska, Ukraine qualifies for the EC final

An unprecedented case: A police officer was given five years for raping a five-year-old daughter