a vaccine abandoned because of false positive HIV

The Australian government said Friday, December 11 that clinical trials of an anti-Covid vaccine had been abandoned. Indeed, it turns out that after the first tests, the formula subsequently produced false positives for HIV among participants. Authorities in Canberra explained that although the results were very promising, and even if there was no risk of transmitting AIDS, there is a fear of undermining the confidence of the population in vaccines, a Department of Health Secretary Brendan Murphy said.

This vaccine candidate, which was still in the first phase of trials at the University of Queensland, used a small amount of HIV protein. Now he triggered an antibody response that could interfere with HIV testing, Health Minister Greg Hunt said.

The result prompted the government to cancel plans to purchase millions of doses of the candidate vaccine and instead step up orders. of AstraZeneca vaccines and Novax, said Prime Minister Scott Morrison.

A country with little exposure to Covid-19

“The University of Queensland vaccine will not be able to continue (its process), based on scientific advice, and it will no longer be part of Australia’s vaccination plan,” said Scott Morrison. “It probably would have worked very well as a vaccine, but we can’t have trust issues, ”said Brendan Murphy.

However, from a strictly health point of view, there was no risk, said Professor Paul Young of the University of Queensland. He insisted that the HIV protein was completely harmless. This option abandoned, the Australian government will nevertheless not modify the deployment of other vaccines in March.

With Australia only recording a small number of infections each day, the government said it could afford to take a relatively cautious approach to vaccines, compared to countries facing a strong spread of the pandemic. Australia has recorded 28,000 cases of Covid-19 for a population of 25 million, and around 900 deaths. 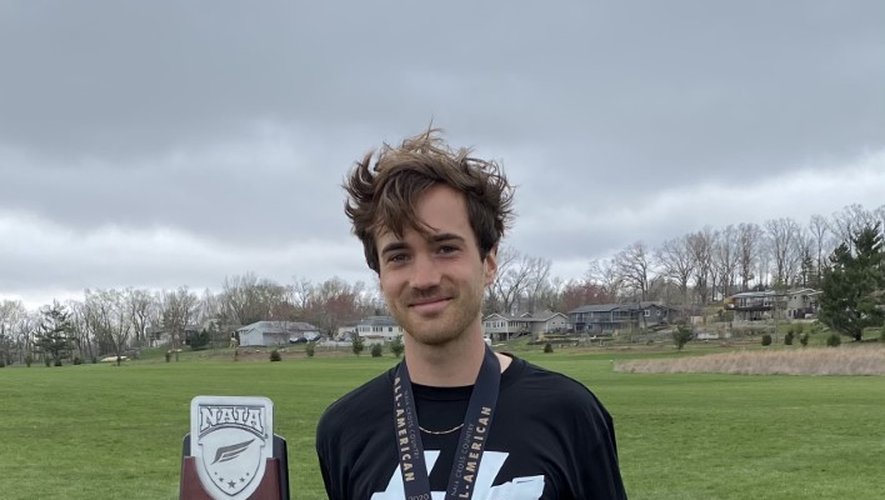 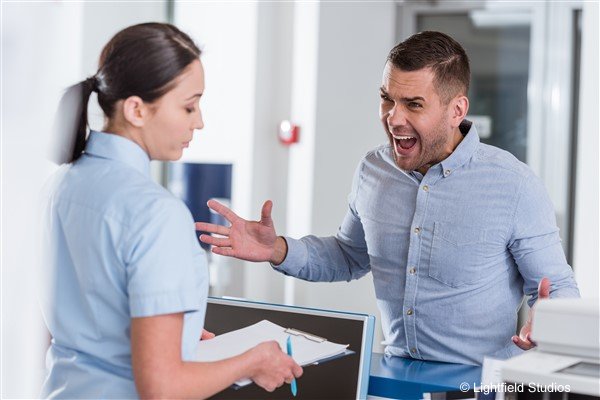 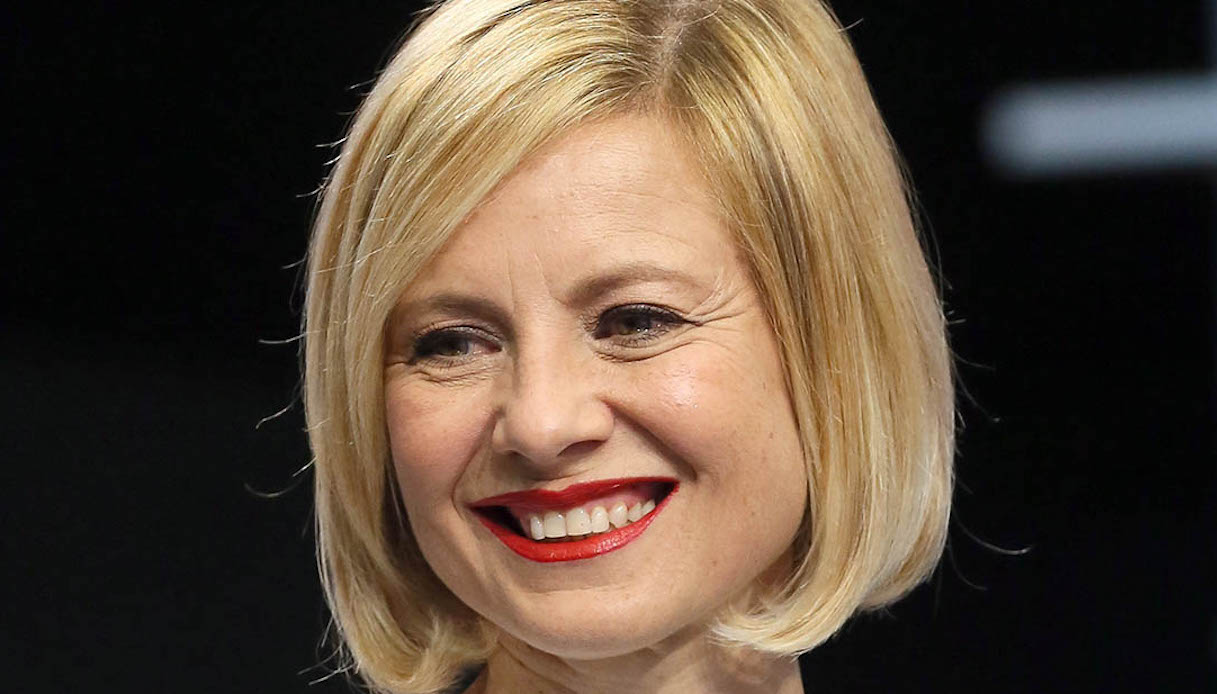 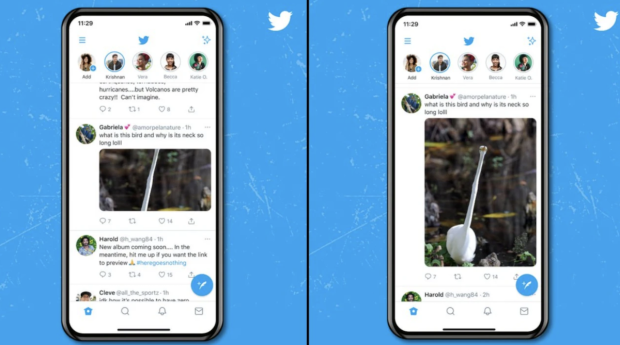 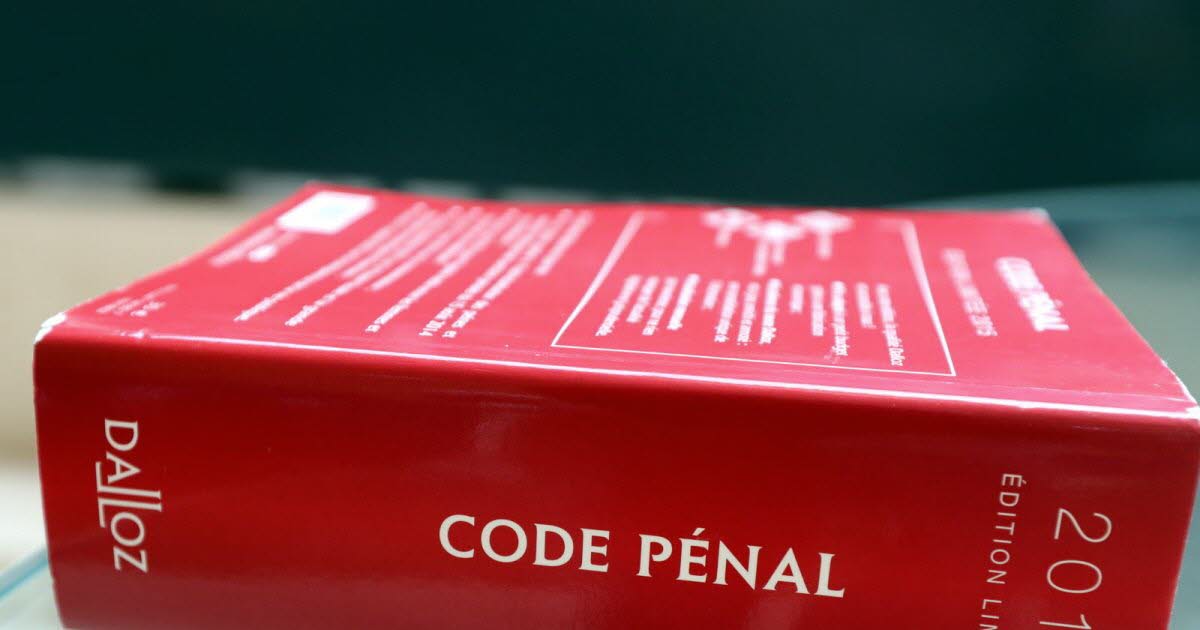