a “torrent of water” flows through the streets of Reims 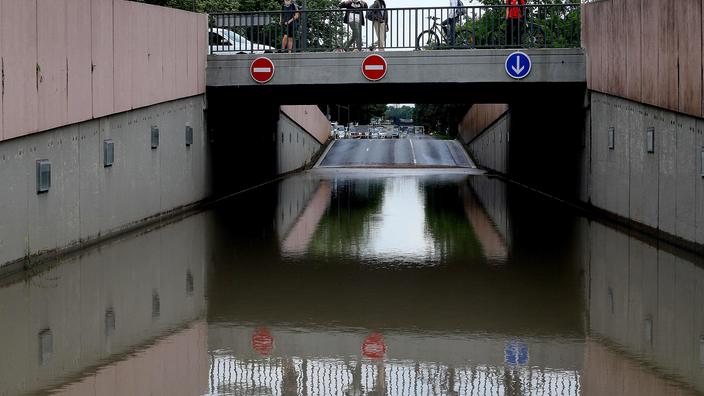 Violent thunderstorms accompanied by heavy rains caused flooding in some streets of Reims on Friday afternoon, without however causing injuries.

Violent thunderstorms accompanied by heavy rains flooded some streets and buildings in Reims on Friday afternoon and affected other parts of the Marne department, without causing injuries, learned from the prefecture, which opened a crisis unit .

Read also :Weather: heavy stormy rains to be expected until Saturday morning over much of the country

“Between 2:45 pm and 4:15 pm, locally violent thunderstorms affected the city of Reims, part of the Côte des Blancs (Épernay, Avize) and the mountain of Reims”, said the prefecture, referring to 100 interventions by firefighters related to bad weather. In Reims, the municipal police neutralized traffic in flooded areas and assisted people stranded in their vehicles.

The firefighters were sent to reconnoitre the Municipal Archives, in view of a risk of the roof collapsing, while the Treasury building and the artistic wasteland of La Fileuse were flooded, according to the same source. “In places the traffic had to be cut because a torrent of water poured into some streets”, described the mayor of the city Arnaud Robinet on BFMTV. “There is a return to normal. Things are going in the right direction after this flood ”, he added.

“At 4 pm, a very violent storm hit the city of Reims (51), flooding the streets of the city center. The situation seemed critical in view of the photos and videos available to us ”, reported the Weather Channel *. These thunderstorms began to deteriorate and the Marne was placed at a “significant risk” for thunderstorms. 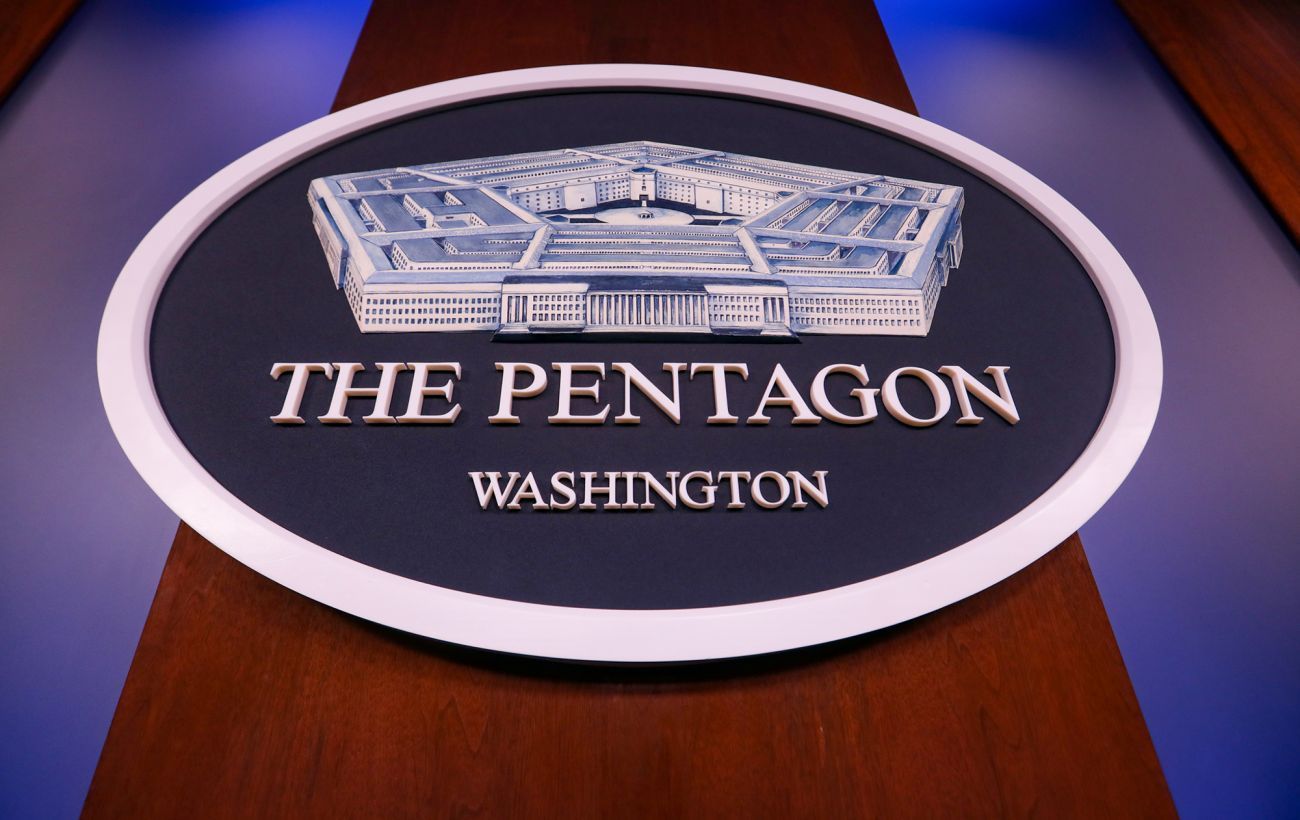 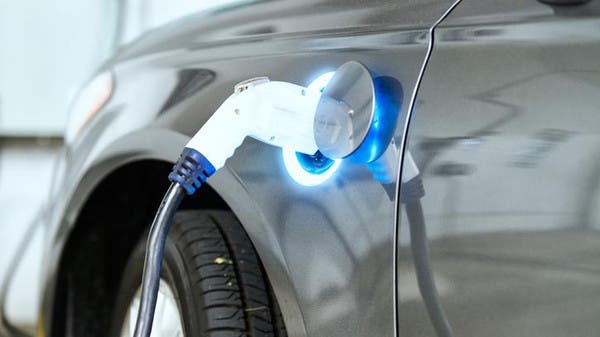