Scientists have reported an increase in the amount of heavy gases that reduce oxygen levels in the air and make breathing difficult.

A third of the population – about 150 people – is being evacuated from the island of Vulcano, north of Sicily, due to increased volcanic activity. The corresponding order was given by the head of the administration of the island, informs The Guardian on Sunday, November 21st.

Scientists at the Italian National Institute of Geophysics and Volcanology (INGV) have noted an increase in the amount of heavy gases that reduce the level of oxygen in the air and make breathing difficult.

“The data obtained indicate an increase in the amount of gases, which is of serious concern as they can pose a threat to public health,” said the head of the island administration, Marco Giorgianni.

In this regard, the local authorities declared a “red zone”, where a high concentration of gases is recorded, and restricted the movement of residents from 23:00 to 6:00.

In turn, tourists were banned from visiting the island for the next month.

Note that Vulcano is a small volcanic island located about 20 kilometers north of Sicily. One of the craters on the island is active, but the last eruption took place there in 1888-1890.

Recall that earlier damage from a volcanic eruption on La Palma reached € 700 million. The volcanic eruption in the Canary Islands was the longest on the island since 1712. The activity of the volcano has been decreasing in recent weeks, and lava flows have slowed down significantly.

Also a science journalist named the main threat to life on Earth… The worst natural disaster for the planet could be the eruption of a supervolcano. This already happened 75 thousand years ago, noted the Danish popularizer of science Lars Henrik Ogor.

PrevPreviousArgentina will donate more than one million doses of AstraZeneca
NextEric Clapton’s guitar soars to $ 625,000 at auctionNext 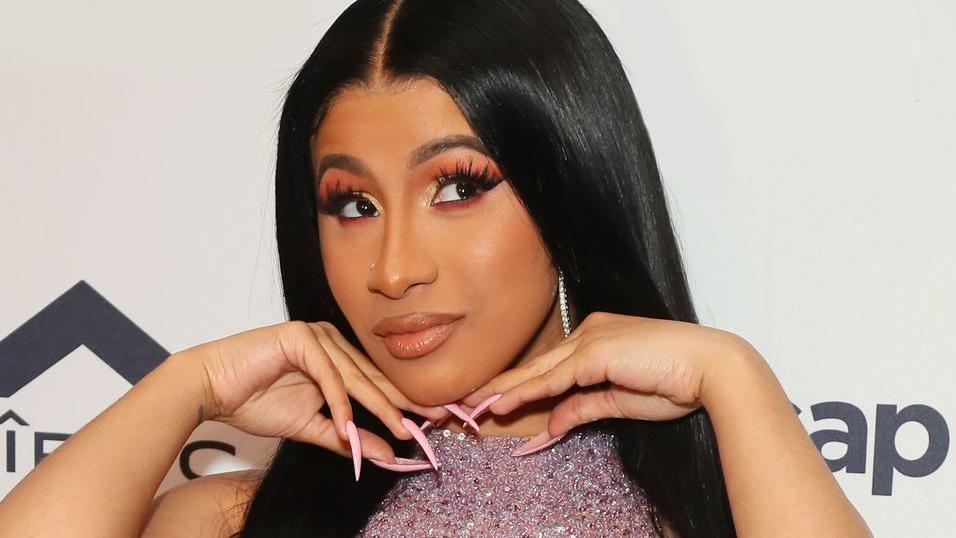 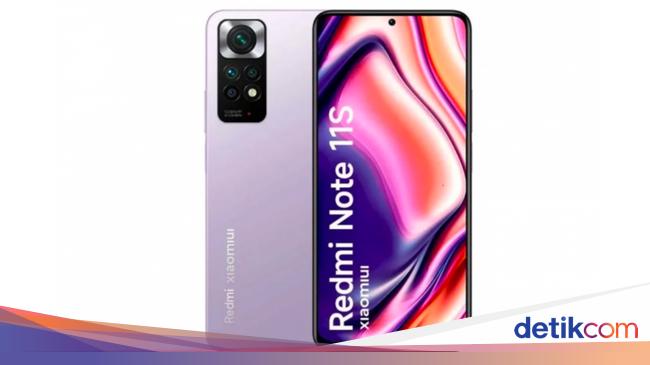 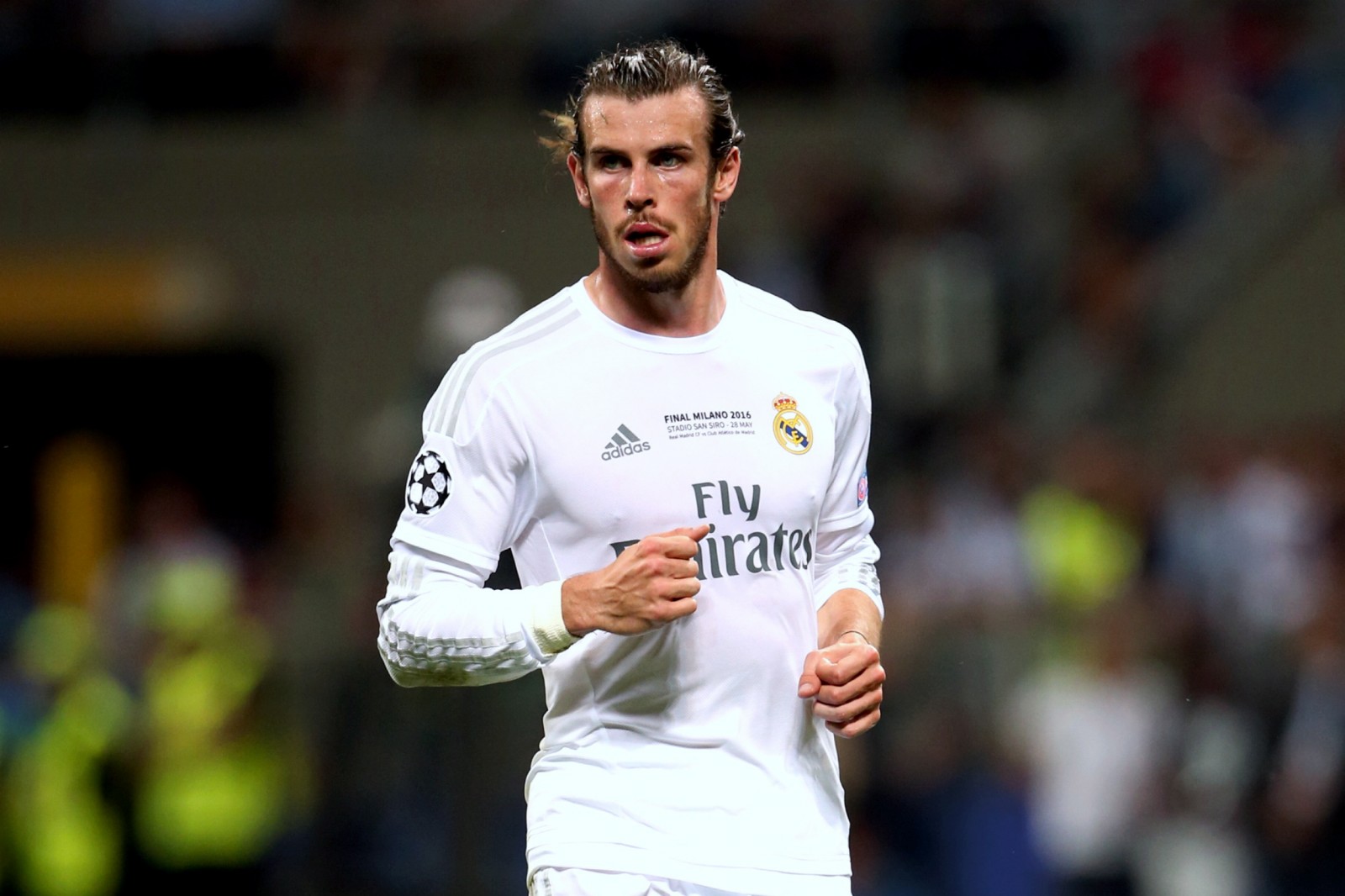 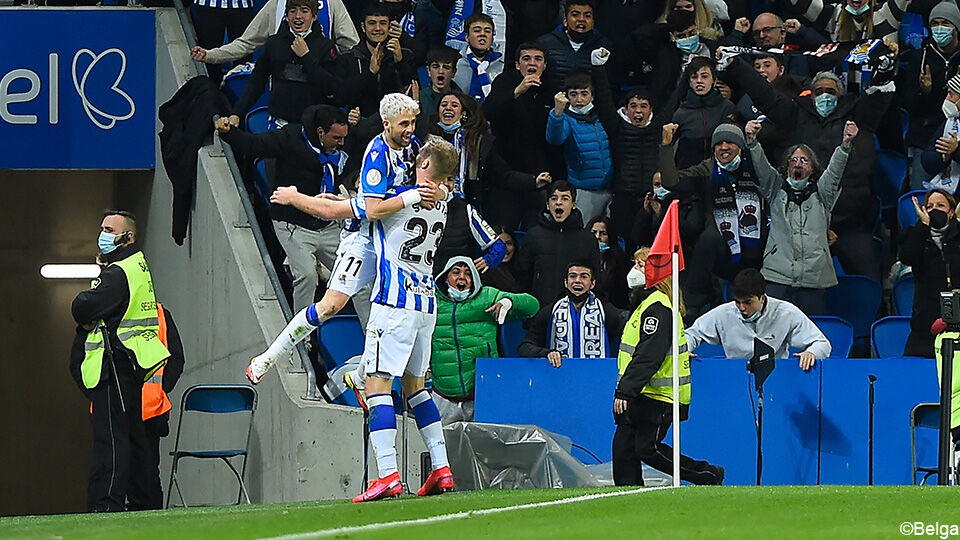 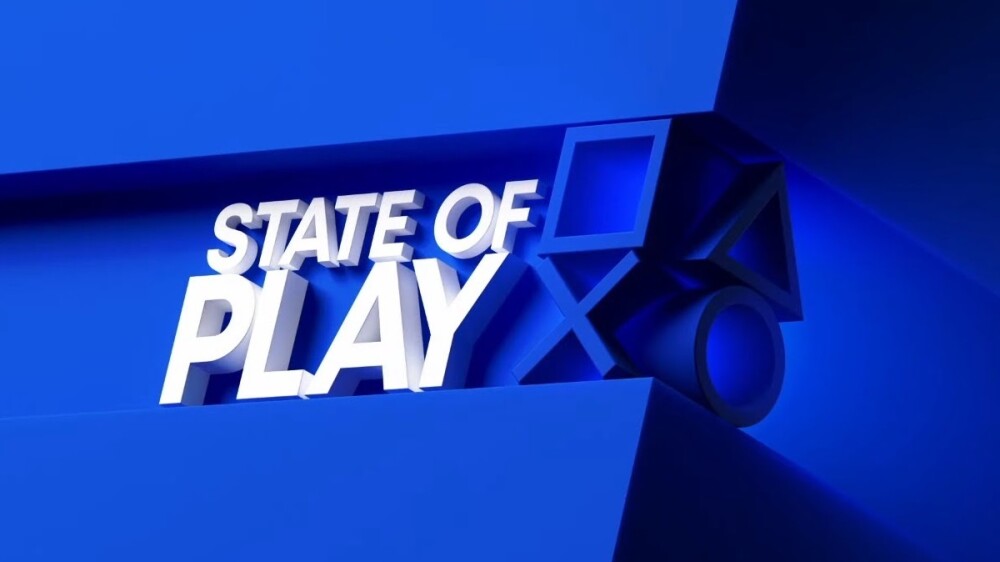 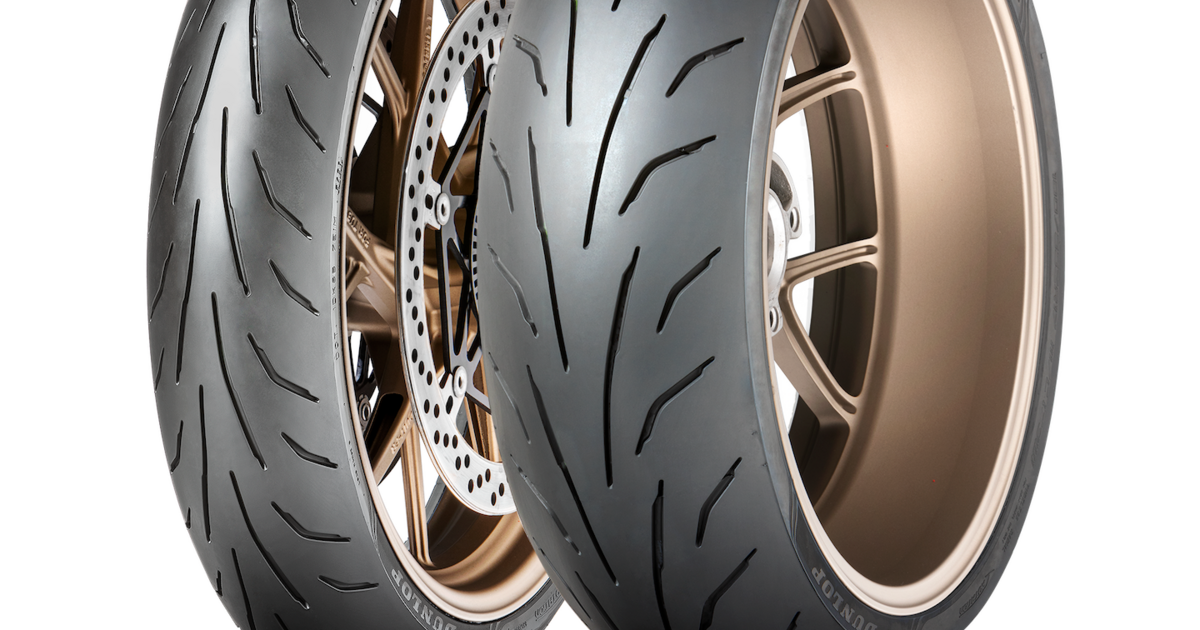