A new study by a group of epidemiologists in Hong Kong stated that most cases of emerging coronavirus are caused by patients who spread the infection to a large number of people, called the term Superspreaders.

According to Al Hurra, the researchers pointed out that about 20 percent of people infected with the virus in Hong Kong were responsible for spreading the infection to about 80 percent of the cases recorded in the country.

The researchers also found that all outbreaks occurred in places, in addition to that, scientists discovered that 70 percent of the infected people did not transmit the virus to others.

One of the authors of the study, Ben Colling, told “Business Insider” that “the incidence of massive infection occurs more often than we expect, and more than can be interpreted as just a coincidence.”

“Now we know what measures can give us the most performance … if we can prevent the occurrence of major deployments, we will benefit most people.”

The researchers studied several groups that transmitted the infection in Hong Kong. While there were several reasons for the spread of the virus, they found that the way most people were infected was with crowded social events, such as weddings and others, with only one person responsible for spreading the infection.

Follow the world news from the statement through Google News 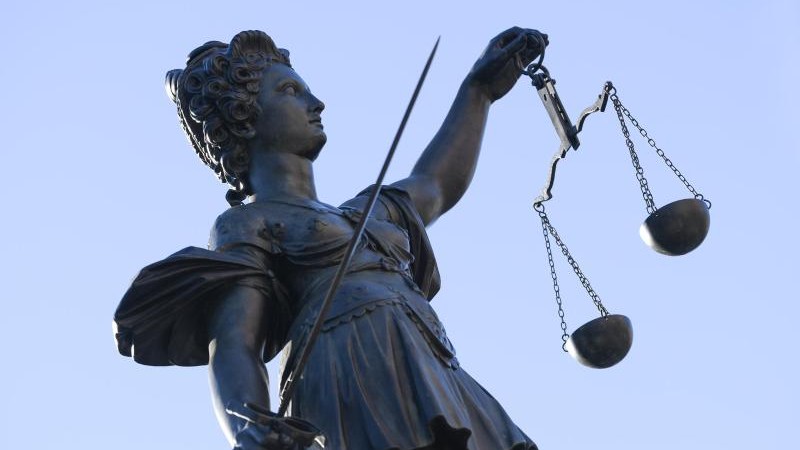 more than 1,000 dead in France, “essential to prolong containment”

Ebola in the DRC: while in North Kivu and Ituri the situation is relatively stable, it is heating up in Ecuador (Bulletin)